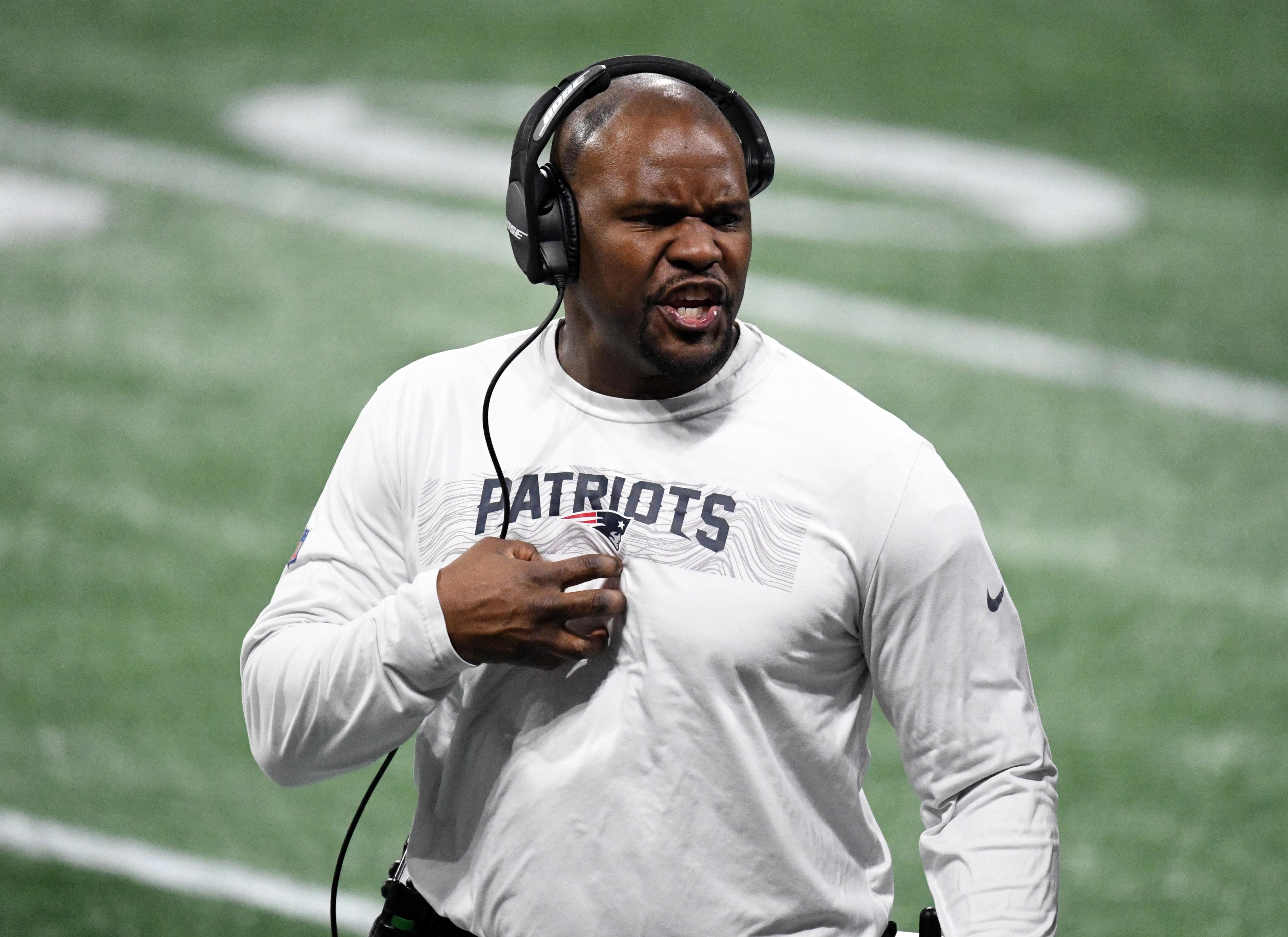 The Miami Dolphins are beginning a major rebuild, and with that comes patience at the quarterback position. The team traded for first-round draft pick Josh Rosen, and also signed journeyman quarterback Ryan Fitzpatrick.

As such, Fitz could possibly start the season, and eventually pass the reins to Rosen, once he’s comfortable in the offense, and the new-look offensive line can keep signal-callers upright. Rosen took a beating in Arizona, absorbing plenty of hits, and it’s safe to say his confidence isn’t all that high right now.

New head coach Brian Flores was recently asked about the team’s quarterback situation, and he indicated there’d be a training camp battle to see who the better fit is to start in Week 1.