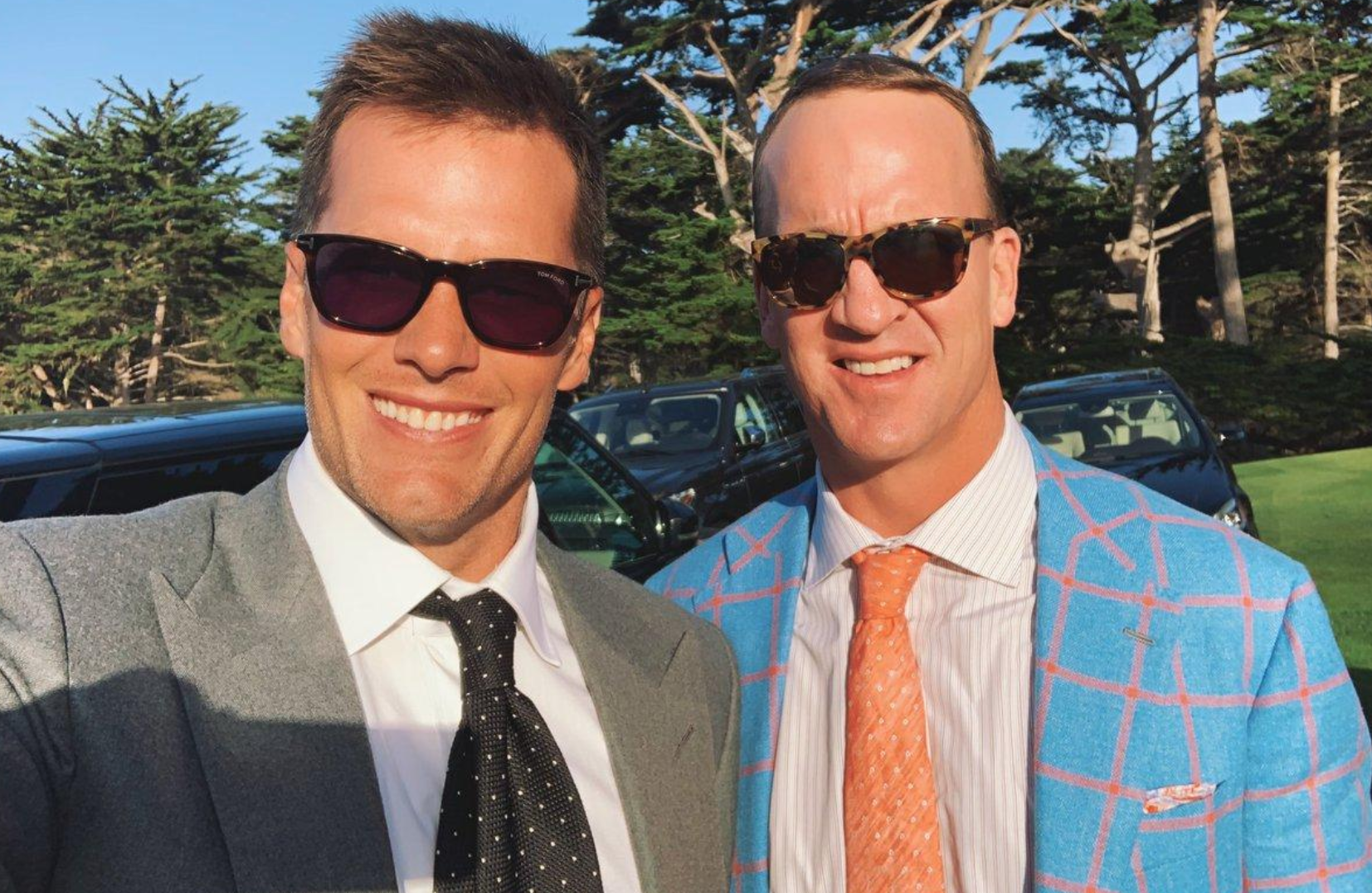 Tom Brady and Peyton Manning went toe-to-toe in some epic matchups over the years, and NFL fans will never forget it.

There was a period that lasted a bit longer than a decade, during which, it seemed, as if Brady and Manning squared off virtually every year in the AFC title game — whether Manning was on the Colts or the Broncos. No matter what happened during the regular season, the two seemed to always be destined to meet in late-January, with a trip to the Super Bowl on the line.

And even though the two were fierce competitors on the field, don’t think for a second that they’re not friends. The two recently hung out, and Brady posted a photo of them on Instagram.

Spoiler alert… we were friends this whole time. Always great to see you Peyton!