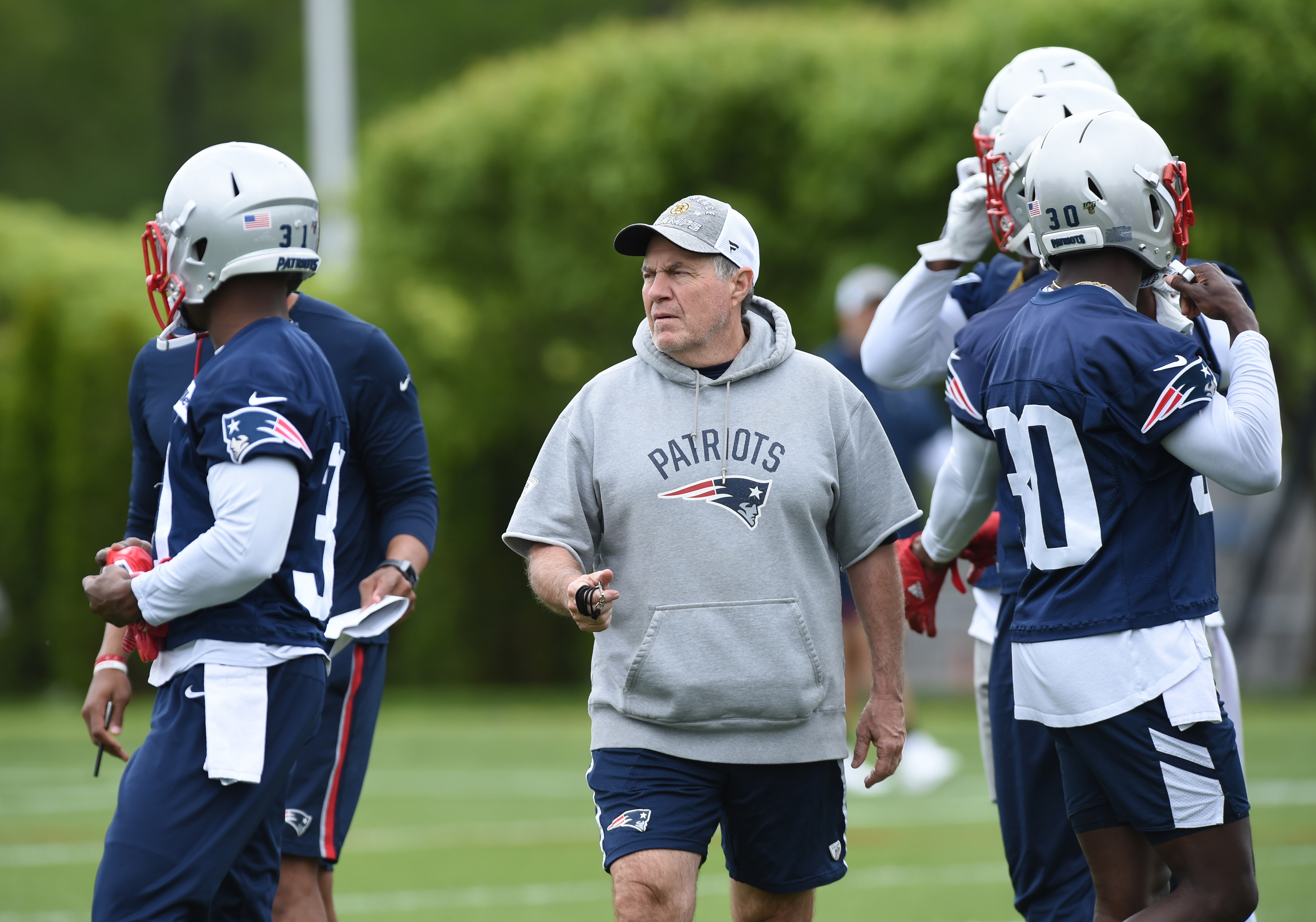 Some coaches may treat training camp as just going through the motion, but not Bill Belichick, apparently.

The Patriots head coach may have cut minicamp short to take his guys paintballing — where he tagged linebacker Kyle Van Noy — but once mid-July rolls around, he’s all business.

There may be a bit of joking here and there, when appropriate, but Belichick is all business on the field, and he expects practices run a certain way. That’s why when Tom Brady called a run play on 7-on-7 drills — which he was not instructed to do — BB let him hear about it.

Fun period during #Patriots camp.@TomBrady and the offense wasn't supposed to call run plays against the defense and Brady called one anyway.

Brady then talked back at Belichick and @KVN_03https://t.co/cquXVazHBM

Update: Original tweet containing the video has since been deleted.