Digitization of Ration Cards is the way into the future. 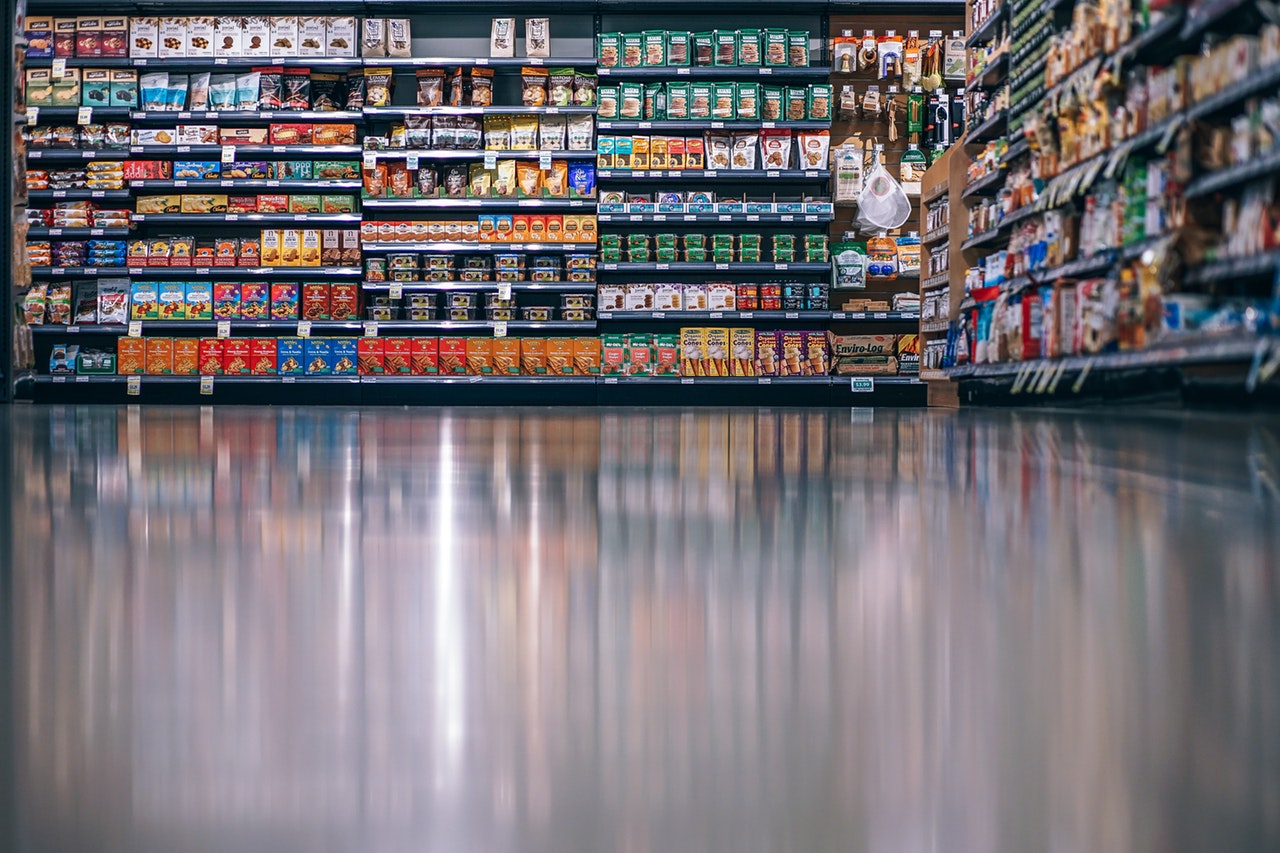 Digitization of Ration Cards is the way into the future.

In an effort to reduce the number of ration cards that have illegally made their way into the local population, state Governments have decided to move to digital ​ration cards.​ Although the Public Distribution System created by the Central Government has been on for ages, it is only carried forward by the state Governments. Although the end goal of providing subsidized food to the people is the same, there are a few changes that take place along the way and in the execution, since each state is allowed their own mechanisms.

Not only can people now apply for their r​ation cards​ online, in some states, they would no longer receive paper based ration cards. The new plastic ration cards are longer lasting, easier to process, and help people applying for Government subsidies with a smoother and faster process. Some states have taken this a step further with security features in the cards, while others have added an additional layer of protection making it tougher to duplicate.

However, before getting into the specifications of creating ‘digital ration cards’, the Government also addressed the process of creating the ration card. The outdated process of creating a ration card took forever from beginning to end which meant that many people without the time to wait in queues or run back and forth for documents, preferred opting out. So the new system getting as many people signing up as it did, didn’t come as much of a shock, mainly because it was convenient and faster.

When the ration card process was taken online through various portals, people saw it as an ‘about time’ moment. A lot of people started applying for their ration cards since the benefits made sense, and the time investment in the application process made mathematical sense.

Other than collecting ration card applications, the website assisted with:

This meant there would be fewer applicants at the main offices since they were all handling the process online which gave the employees the time to handle other pressing matters, instead of just pushing papers. This automatically cleared schedules allowing for more productive work to get done. Overall, the website was seen with giant success with a lot of signups. People were finally going through the Government system of receiving the subsidies they were supposed to.