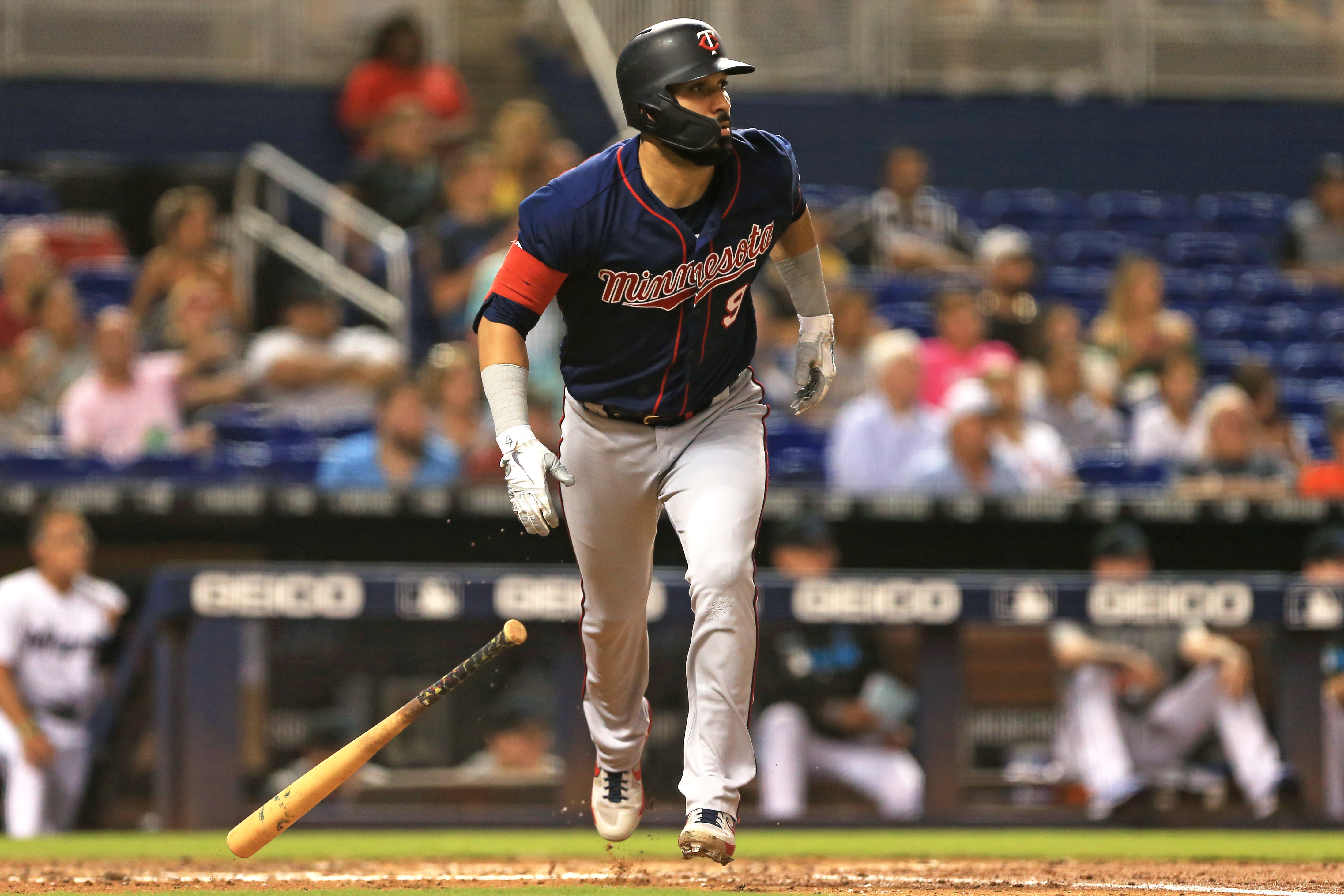 There has been one constant theme for the Minnesota Twins in 2019. The team is hitting home runs, and lots of them. On Tuesday night at Miller Park in Milwaukee, WI, it was Marwin Gonzalez and catcher Mitch Garver of Albuquerque, NM who hit monster bombs in leading the Twins to a 7-5 win over the Milwaukee Brewers in interleague action.

For Gonzalez on Tuesday, it was his biggest home run while being a member of the Minnesota Twins. It came in the eighth inning, and the Brewers leading 5-4. The Twins had two out in the inning, and had Miguel Sano on first base and Eddie Rosario on second base at the time of three run home run.

Gonzalez finished the evening collecting two hits in four at bats, two runs scored and three runs batted in. On the season, Gonzalez, who plays multiple positions in the infield and outfield, is batting .256. In 356 at bats, Gonzalez has 14 home runs and 41 runs batted in. In 97 games, he has scored 42 runs, 15 doubles, 28 walks, one stolen base, an on base percentage of .320 and a slugging percentage of .416.

This is Gonzalez’s first season with the Twins. On February 25, 2019, he signed a two year contract with Minnesota worth $21 million. The Twins signed Gonzalez away from the Houston Astros, who he had been playing with the last seven seasons.

Gonzalez was a member of the Astros when they won the World Series in 2017. That season he set career singles season highs in batting average (.303), home runs (23), runs batted in (90), runs (67), hits (138), doubles (34), on base percentage (.377) and slugging percentage (.530). Another one of Gonzalez’s assets is that he can play multiple positions. So far this year he has played first base, second base, shortstop, third base, left field and right field.

The Twins will be hoping that Gonzalez produces in the postseason. In 30 playoff games with Houston, he is only batting .227.

With the two run win over the Brewers, the Twins lead the Cleveland Indians by half a game in the American League Central. The Brewers are in third place in the National League Central and two and a half games back of the Chicago Cubs.