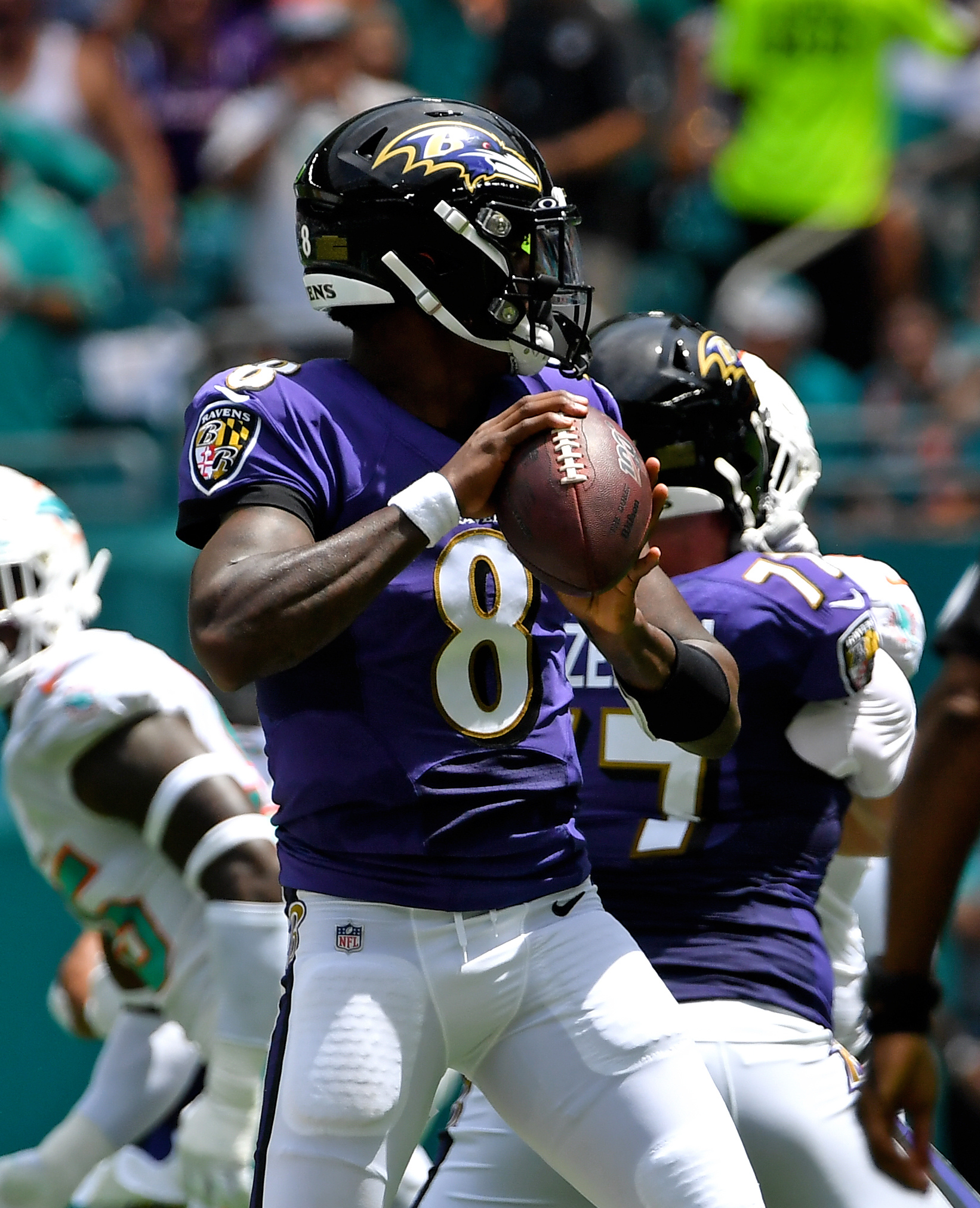 In the first of a weekly segment every Tuesday during the National Football League regular season, we will take a look at the top performers from every week. The players chosen each week are players on teams who won their respective game. In the first week of the season, one could argue that the Cleveland Browns, New York Jets and Chicago Bears underperformed, while the New England Patriots seem to remain one of the elite teams in the NFL and do not necessarily need the controversial Antonio Brown part of their repertoire. Here are the top five players on winning teams from week 1 of the NFL regular season.

5) Austin Ekeler–Los Angeles Chargers–There is no doubt that the Chargers management look absolutely brilliant at the moment. They could literally be asking themselves Melvin Gordon who? On Sunday, Austin Ekeler found pay dirt three times in leading the Chargers to a 30-24 overtime win over the Indianapolis Colts. Ekeler, who scored the game winning touchdown on a seven yard run, also had two touchdown catches including a 55 yard touchdown reception from Philip Rivers in the third quarter. Ekeler finished the game with 96 yards receiving and 58 yards rushing for 154 total yards.

4) Michael Gallup–Dallas Cowboys–Not many expected to see Michael Gallup lead the Dallas Cowboys in receiving yards on Sunday. On a team that includes Amari Cooper and the newly acquired Randall Cobb, it was Gallup who led Dallas with seven receptions and 158 yards in a 35-17 win over the New York Giants. This was the second straight game that Gallup exceeded 100 yards receiving. He had 119 yards in the Cowboys 30-22 loss to the Los Angeles Rams on January 12 in the NFC Divisional Playoff.

3) Dak Prescott–Dallas Cowboys–Throughout the Cowboys 18 point win over the Giants on Sunday afternoon, Cowboys quarterback Dak Prescott was in complete control. He completed 25 passes in 32 attempts for four touchdowns and 405 yards passing. It was only the second time in Prescott’s career that he had 400 yards passing, but it should be noted when he had 455 yards passing a year ago in the Cowboys’ 29-23 win over the Philadelphia Eagles, that particular game was in overtime.

2) Sammy Watkins–Kansas City Chiefs–On Sunday, Chiefs fans might have shown concern when Tyreek Hill injured his collarbone. However, Sammy Watkins came up huge and provided the Kansas City Chiefs with instant spark. Watkins had nine catches for 198 yards and three touchdowns in a 40-26 win over the Jacksonville Jaguars. It was also a strong game for Chiefs quarterback Patrick Mahomes II, who completed 25 of 33 passes for 378 yards. All three of Mahomes’s touchdown passes were caught by Watkins.

1)Lamar Jackson–Baltimore Ravens—Many Ravens fans might be missing Joe Flacco, but there is no doubt that Lamar Jackson is an amazing talent and has the potential to be an elite quarterback, a lot like Cam Newton and Michael Vick. On Sunday, Jackson completed 17 of 20 passes for 324 yards and five touchdowns with a phenomenal quarterback rating of 158.3. However, what was the most remarkable stat in the Ravens’ dominant 59-10 win over the Miami Dolphins was the fact that Jackson only had three rushes for six yards.