Breaking Down the Six Keys for the Packers vs Minnesota 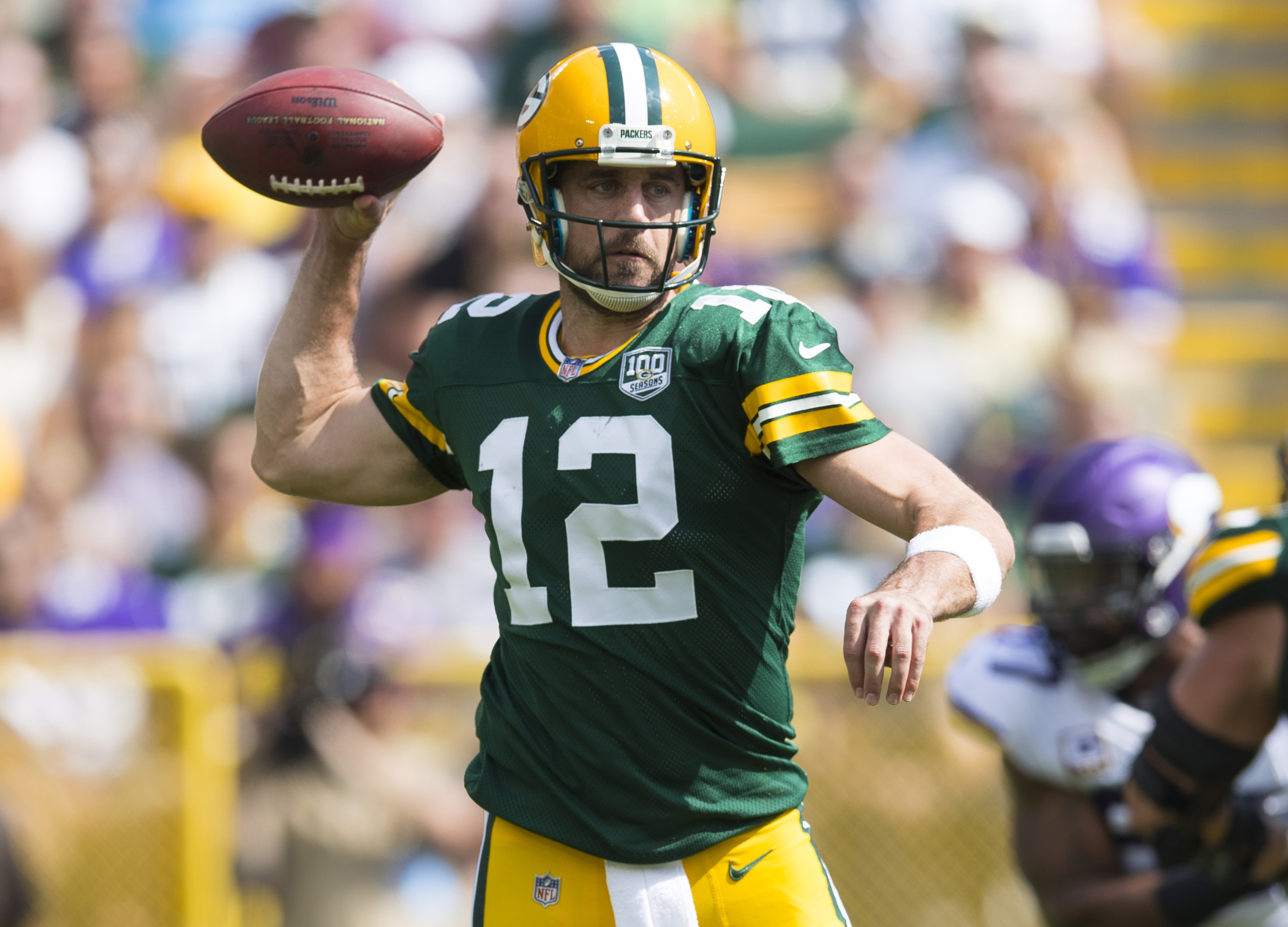 Breaking Down the Six Keys for the Packers vs Minnesota

The Green Bay Packers host the Minnesota Vikings in the Pack’s home opener for the 2019 season. Both teams enter the game with 1-0 records. The Packers defeated the Bears in Chicago 10-3 to open the season while the Vikings rolled past the Atlanta Falcons 28-12.

Green Bay leads the all-time series between these NFC North rivals 59-53-3 during the regular season while the rivals have split their two playoff matchups. Last year, the Vikings beat the Packers 24-17 in Minnesota while the two teams played to a 29-29 tie at Lambeau Field in Week 2.

Here is a look at the six key matchups that will determine who wins this important division contest on Sunday:

Cook had a strong game in the season opener, rushing for 111 yards and two touchdowns against Atlanta. When he’s healthy, he can be a force and the Vikings kept feeding him and rookie Alexander Mattison the ball once they took an early lead in Week 1.

Green Bay contained all facets of the Chicago offense in the opener, but the Vikings offense is much better than Chicago’s. The Packers know how important forcing Minnesota into obvious passing situations will be. Kenny Clark was a disruptive force against the Bears in Week 1, and he needs to penetrate against a Vikings offensive line that remains a question mark again this season.

The Packers also need to stay in their contain lanes and not allow Cook and company large gains on cutbacks. Tackling was a problem for the Packers last season, but they had very few missed tackles in Chicago last Thursday. That needs to continue, or Cook will make the Packers pay.

If the Packers limit the effectiveness of Minnesota’s rushing attack, they can force the visiting team into obvious passing situations and get more pressure on quarterback Kirk Cousins.

2. Get the Offense in Some Kind of Rhythm

The Green Bay offense struggled in Week 1 except for a handful of drives that led to the team’s only two scores. There are several things Aaron Rodgers and company need to do better in Week 2. They include getting to the line of scrimmage faster, so Rodgers has more time to look over the opposing defense, calling more three-step drops or quick release passes to limit the stout Vikings pass rush and getting the running game on track.

The Packers also need to do better on third downs, where they were just 2-of-12 in last week. This was also a problem last season.

Getting into a rhythm and keeping their third-down distance more manageable should increase the team’s effectiveness in this area.

Davante Adams is the Packers unquestioned top receiver, but he made only four catches in Chicago for just 36 yards.  Every time these two teams meet, the matchup between Adams and Vikings CB Xavier Rhodes is a chess match that is worth watching.

The Packers have an advantage this week that they can exploit. Minnesota will be without CB Mackensie Alexander (elbow) while CB Mike Hughes is listed as doubtful with a knee injury. This should help Marquez Valdes-Scantling and Geronimo Allison get open against a depleted Vikings secondary.

Head coach Matt LaFleur may also move Adams into the slot and give the Vikings defense a choice of either moving Rhodes inside, which is not his natural position, or trying to cover Adams with their nickel cornerback or a safety.

How well LaFleur can scheme Adams open or take advantage of the injuries to Minnesota’s CBs can be a big factor in the effectiveness of the Packers offense.

The Vikings feature a strong pass rush led by Danielle Hunter and Everson Griffen who always seems to play well against the Pack. Griffen has 12.5 sacks in 19 career games against the Packers while Hunter had 10 tackles and one sack last year against the Pack. Complicating matters is that the Packers best pass blocker, LT David Bakhtiari, was on the injury report this week because of a bad back. Bakhtiari is expected to play but his loss would be a big one if he can’t go on Sunday.

The Packers allowed five sacks against the Bears and most of the protection problems came in the middle where guards Lane Taylor and Billy Turner struggled for most of the game. If this happens again this week, LaFleur needs to run some screens and quick passes to neutralize the Vikings pass rush.

The bottom line remains that Rodgers is the Packers best player and keeping him healthy and giving him time to do what he does best is vital to the success of the offense.

5. Get the Running Game Going

LaFleur’s offense was supposed to be more balanced than Mike McCarthy’s, but in Week 1, the running game was stopped early and never really got on track except for one or two series in the third quarter.

Aaron Jones was held to 39 yards in 13 carries against Chicago. Both his carries and his yards must increase to help keep the Vikings defense off-balance on Sunday. The Vikings allowed 73 rushing yards against the Falcons, but that is misleading since Atlanta fell behind very quickly and spent most of the game playing catch-up.

With the loss of Sheldon Richardson from last year’s team, the Vikings should be more vulnerable to runs inside. Jamaal Williams may be effective in this role if Jones struggles early.

The Vikings have a great receiving duo in Thielen and Diggs and both are capable of breaking games open by making big plays. Thielen had 20 catches for 256 yards and two touchdowns last season against the Packers while Diggs added 17 receptions for 205 yards and three scores.

Jaire Alexander, Kevin King and Tramon Williams will have to prevent big plays and force the Vikings to be patient when attempting to move the ball down the field. The fact that the Packers have better safety play this season as compared to last should help as should a stronger pass rush.

The Packers have a chance to get off to 2-0 start and be 2-0 in the division if they can pull off a win on Sunday. This will be an emotional game for several reasons: it is the Packers home opener, it’s alumni weekend and a fierce rivalry. The Packers are also honoring the late Bart Starr at halftime.

On the field, the Packers offense needs to be better. It’s doubtful we’ll see the offense at its best until midseason, but it should be more effective than it was against Chicago.

The Vikings need some big plays on offense to win this game, but they will find out that the Packers defense really is a much-improved unit over last year. Green Bay will win, but it won’t be easy.