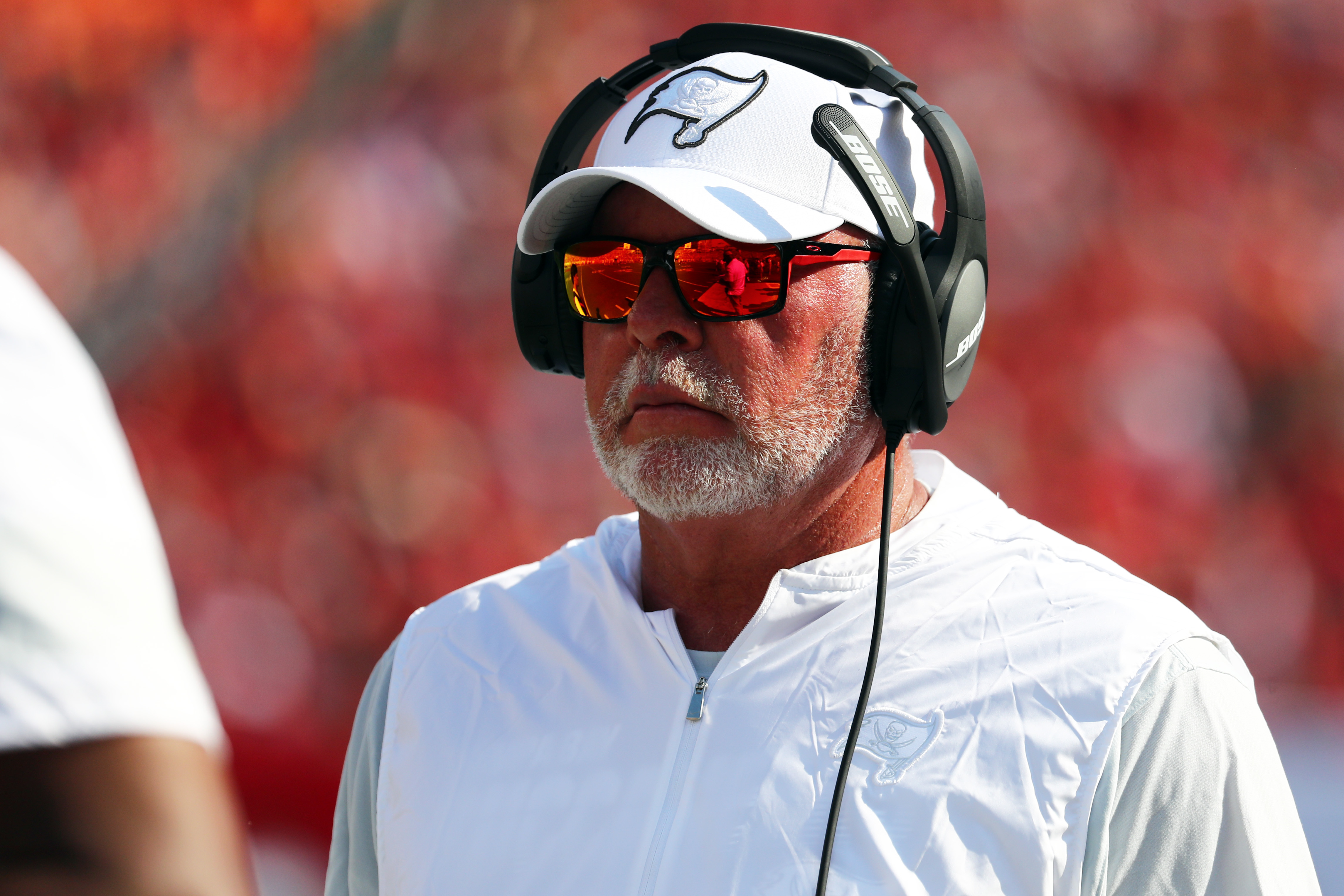 With the Giants starting a rookie quarterback on Sunday, you can probably guess what Tampa Bay’s game plan on defense will be.

Buccaneers head coach Bruce Arians didn’t mince words on a conference call with reporters; the plan this week is to stop Saquon Barkley and force Daniel Jones to throw.

Bruce Arians said on a conference call with Giants reporters that they're focused on stopping Saquon and want to force Jones to throw. As much of a nod to Saquon, who Arians said "is on a different planet," as it is a reflection of having a rookie QB making his first start.

This will be the game plan for every team that faces the Giants this season as long as Jones is the starter. Despite what the sixth overall pick did in the preseason, he hasn’t played against starting defenses and the aggressive play-calling that comes along with them. That’s not to say Jones won’t be successful, but the Giants aren’t expecting him to be perfect right out of the gate.

Until Jones poses a threat throwing the ball, the focus of every opposing defense will be stopping Barkley.