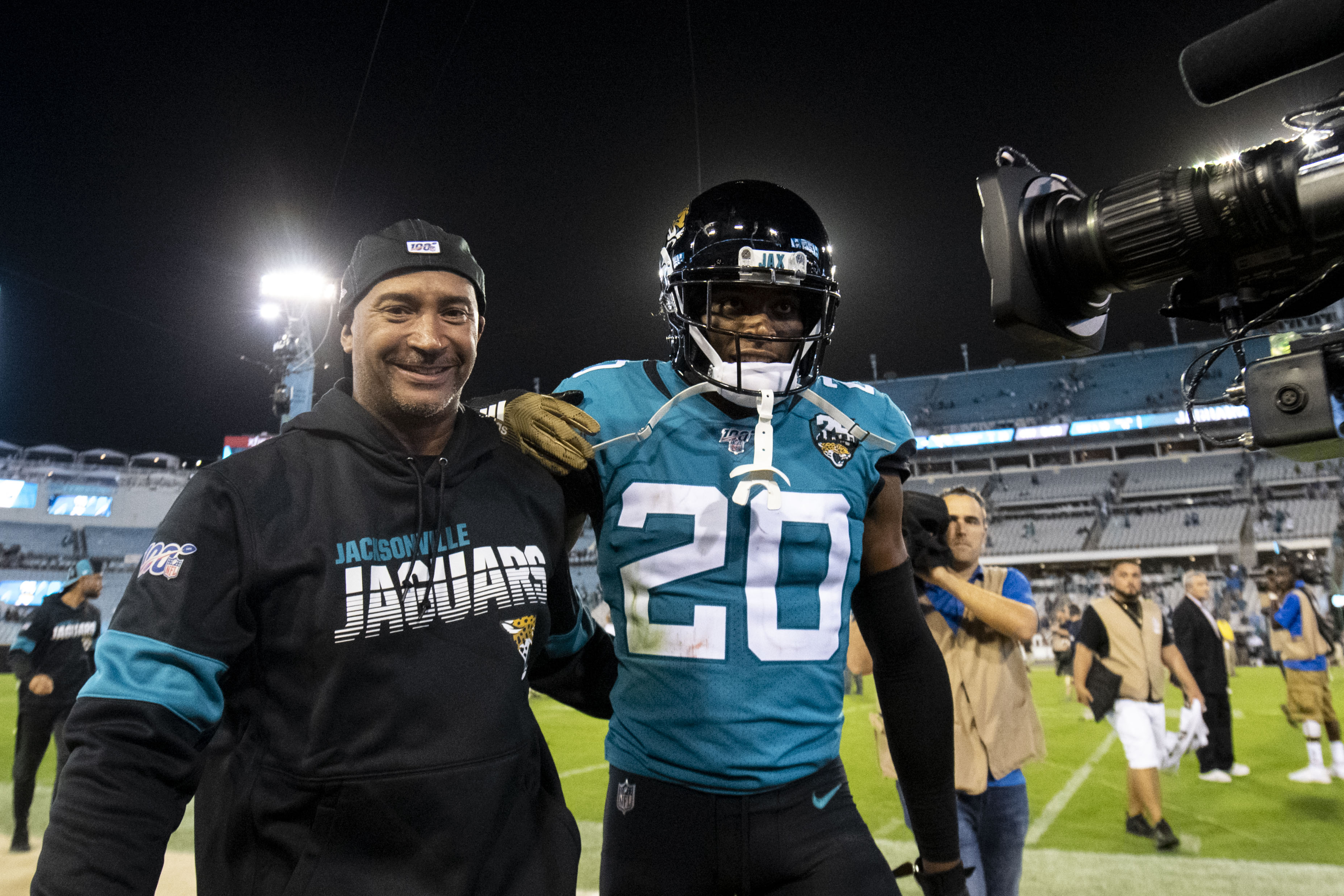 The Ravens defense is one of the top three in the league, and apparently, they recently did their due diligence in hopes of making it even better.

Baltimore’s secondary is loaded with talent, but they’ve been dealing with some injuries at the cornerback position, namely Jimmy Smith and Marlon Humphrey. As such, they reportedly reached out to the Jaguars, and attempted to trade for troubled cornerback Jalen Ramsey.

Not only that, the Ravens offered quite a haul, with a first and second-rounder involved, as well as tight end Hayden Hurst.

Source tells me #ravens locker room was buzzing Tuesday about trade going down for Ramsey, but all quiet since then. Reports from Baltimore, not ESPN or NFL Network, said Ravens offered a 1, 2 and TE Hayden Hurst, got turned down. If that's true, doubt #Jaguars get better offer.

Good luck getting a better deal than that, Jaguars. Hurst is certainly expendable, given the emergence of Mark Andrews. Throwing a first and a second-rounder in, in addition to Hurst, is quite the haul, though, and if true, it really would be shocking that the Jaguars would turn that proposed deal down.