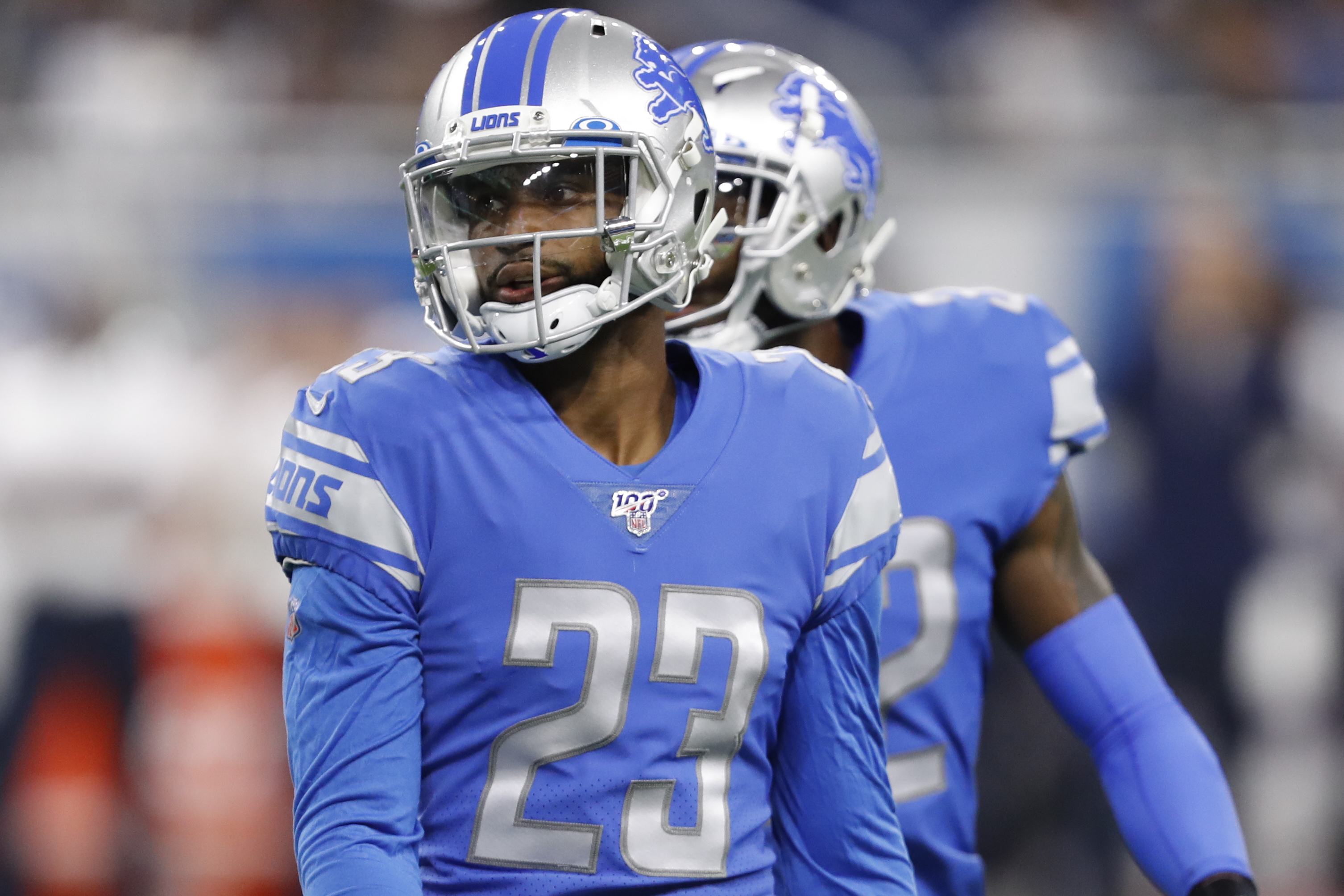 If a team manages to successfully trade for Darius Slay before the deadline, it’s going to cost them.

Just how much would it take to pry the cornerback from Detroit?

About what it cost for the Rams to get Jalen Ramsey a few weeks earlier, per Garafolo. That deal saw Los Angeles send two first-round picks and a fourth-rounder to the Jacksonville Jaguars. The Lions apparently want something close to that.

It’s worth noting that while both have the same number of Pro Bowl and All-Pro selections, Ramsey is only 25 years old compared to Slay, who turns 29 in January. Any team that trades for Slay is looking at only a few more years of him in his prime. Ramsey, on the other hand, is just beginning to scratch the surface of his potential.

Still, there are plenty of teams out there that regretted missing out on Ramsey, so they may view Slay as the next best thing.