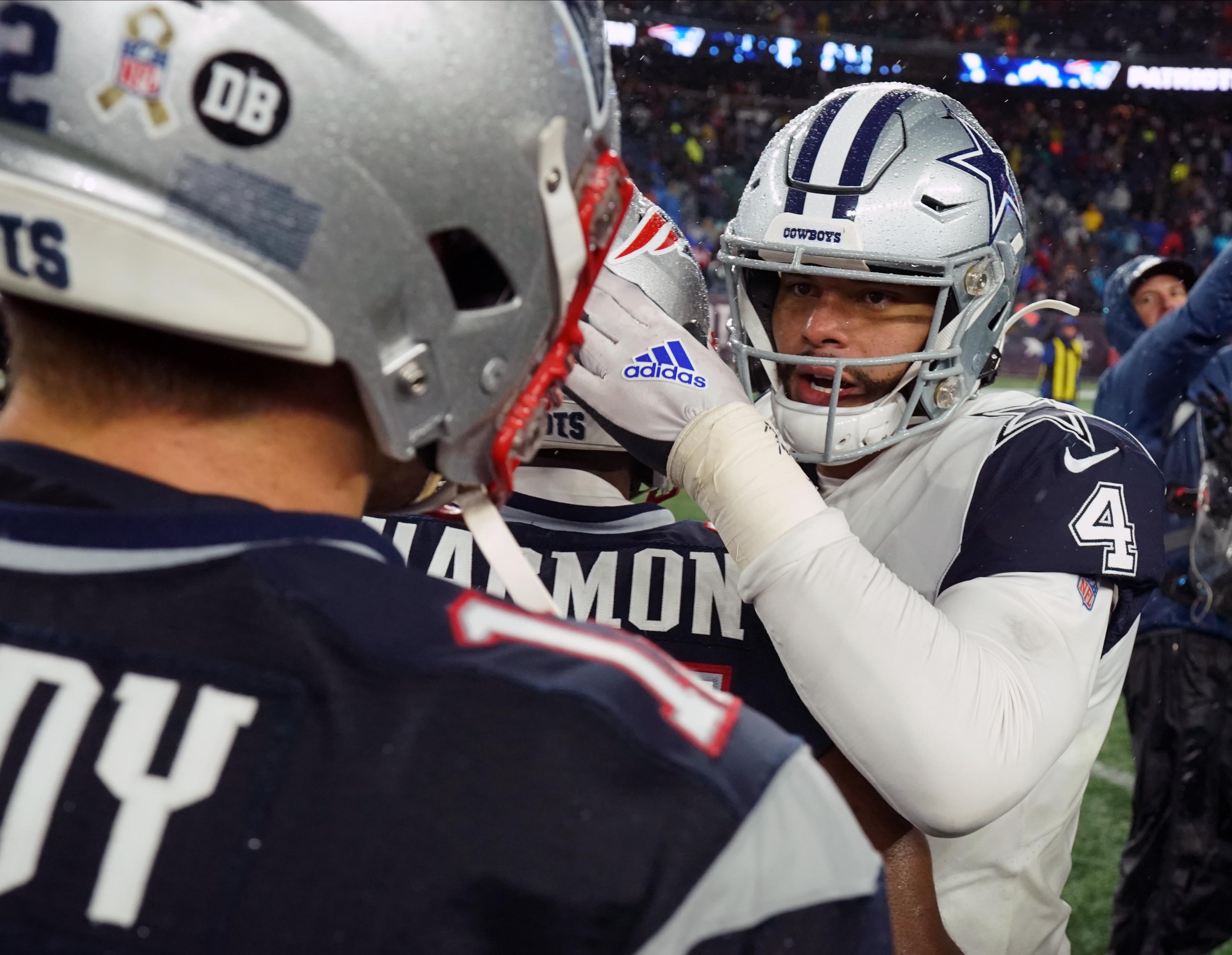 The Dallas Cowboys have an interesting offseason ahead of them, with head coach Jason Garrett out, and former Packers head honcho Mike McCarthy in.

Not only that, star receiver Amari Cooper is set to become a free agent, as well as quarterback Dak Prescott. The team has indicated that they plan to re-sign both players, but that remains to be seen, as negotiations with Prescott have gone on for a year now, but nothing has been agreed upon as of yet.

As such, the rumors have been swirling, with the latest one being that the team is looking to sign Tom Brady, and let Prescott walk, which came out of left field.

“I am telling you right now, at the Super Bowl in Miami, some very significant people that I had conversations (with were) leaning in that same direction,” Irvin said. “It was shocking. I had a vodka cranberry in my hand and when they said it to me I put the drink down and said, ‘Let’s talk a little bit more about this.’ I promise you, I had a conversation with people, I can’t tell you who, about that same scenario going down.”

.@DaleEArnold asked @MichaelIrvin88 about the idea of the Cowboys franchising and trading Dak Prescott and signing Tom Brady.

Irvin said he and some "significant people" discussed this very premise at the Super Bowl. "I had a vodka cranberry in my hand and I put it down…" pic.twitter.com/l9uc4LFllm

Dallas is a viable landing spot, as the Cowboys have a great offensive line, and tons of playmakers on both sides of the ball. They’re built to win now, and Brady has indicated he wants to compete for a Super Bowl — in New England or elsewhere. On paper, it does make sense, as they’d be crazy to give Prescott the $37 million per season he’s seeking.