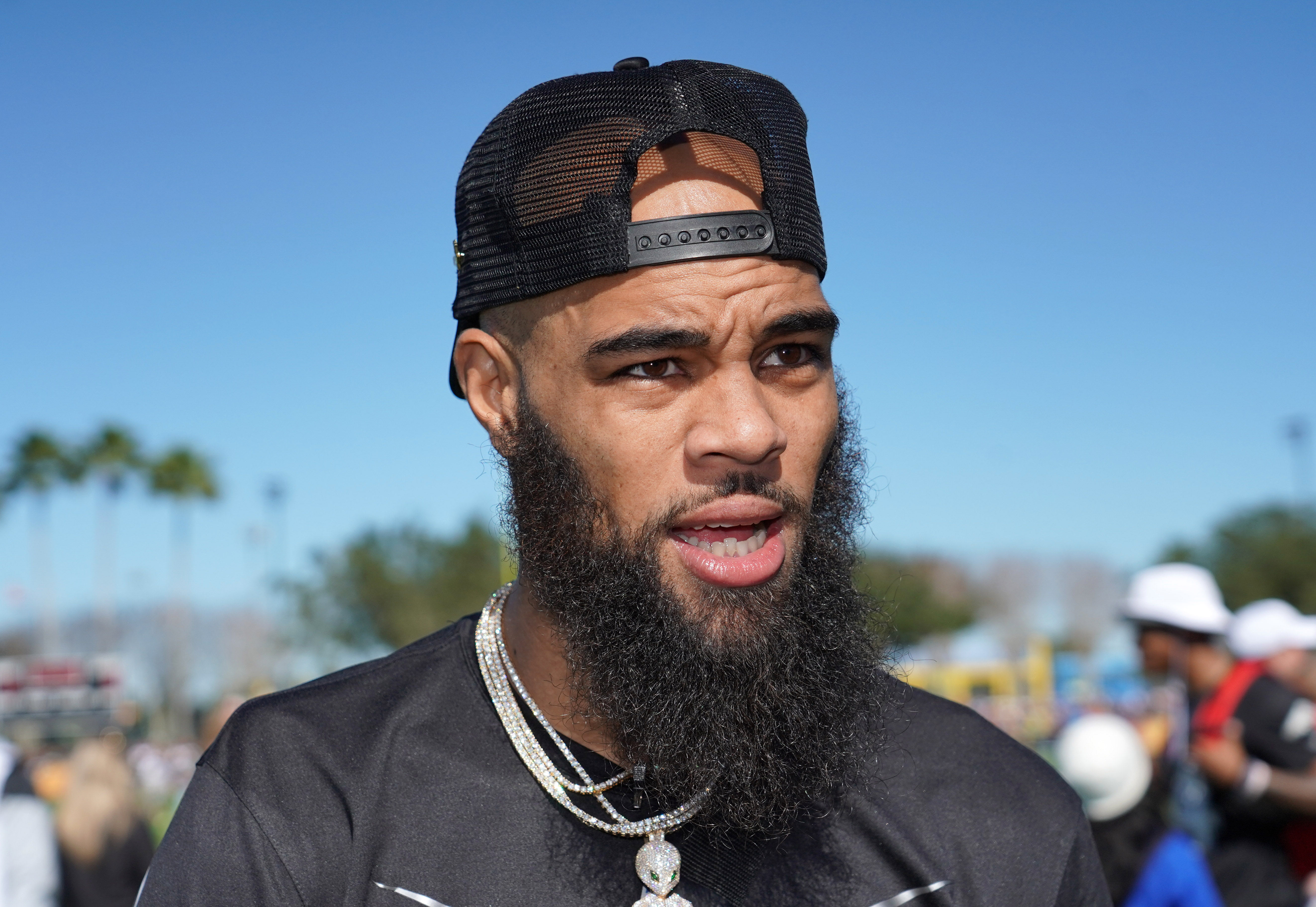 The Chargers elected to move on from Philip Rivers officially on Monday, and the team’s No. 1 wide receiver is not thrilled about it.

Keenan Allen has played for the Chargers since 2013, and, as such, he’s been catching passes from Rivers for his entire career. The two developed great chemistry, and it appeared as if the two were almost always on the same page.

But Allen will be on the receiving end of passes from a new quarterback this decade, as Rivers will be moving on, and the Chargers will have a decision to make. Maybe it’ll be Tyrod Taylor, or possibly Teddy Bridgeater, or even a rookie quarterback. Whoever it is, Allen isn’t thrilled about it, as evidenced by his reaction to the Rivers news.

It’s great to see Allen showing some love for his quarterback, but it did appear that this was the proper time — for both sides — to part ways.