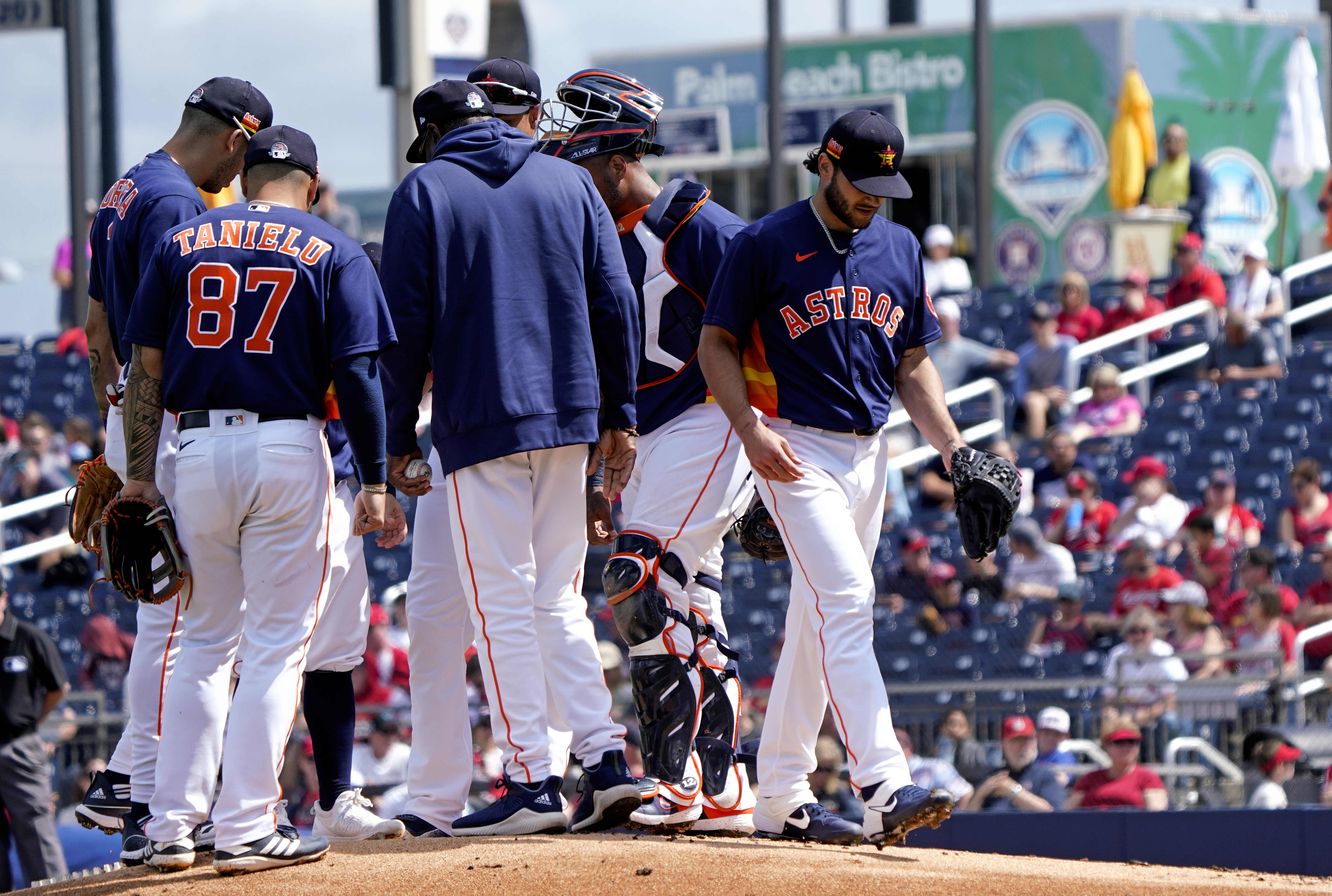 The Houston Astros are taking their medicine during spring training — getting ridiculed by both opposing players and fans alike — stemming for their role in the 2017 sign-stealing scandal.

It was a huge deal not because the Astros only cheated and disrespected the game known as America’s favorite pastime, breaking the “code” established by players decades ago, but also because they won the World Series that year. In fact, it was their only World Series win in franchise history, and the fact that they cheated taints it — maybe not in their eyes, but certainly in the way it’s viewed by the MLB world.

The Astros were completely silent when their players first reported for spring training. That first day was like a fortress on lockdown, with no reporters being given the right to enter the clubhouse to talk to players. The second day, however, saw the Astros face the music — sort of. None of the players really apologized, instead it was mostly just them reading pre-written PR statements, which clearly came from the organization, not the heart.

That was the easy part, though.

Since that time, opposing teams and fans have used spring training to share their opinions on the sign-stealing scandal, via their words, and also their actions. Astros players have been hit by opposing pitchers a number of times at the plate, and fans have been taunting and trolling them with chants and signs to no end. It makes sense, too, as the spring training games don’t count for anything, so an extra work or a possible ejection means nothing in the competitive sense.

But the Astros can’t let all that extra stuff distract them or get in their heads. The team posted an incredible 107-55 regular-season record last season, and had a pitch or two gone their way in Game 7 of the World Series, they’d have won it all. But it didn’t, and instead of being the favorite to repeat, they’re currently listed at +800, according to baseball sport betting odds, with the Yankees and Dodgers the co-favorites, at +350.

The Astros need to let the taunts and jeers roll off their backs and focus their eyes on the prize this season: getting back to — and hopefully winning — the World Series.