Analyzing the Packers Moves on Day 1 of NFL Free Agency 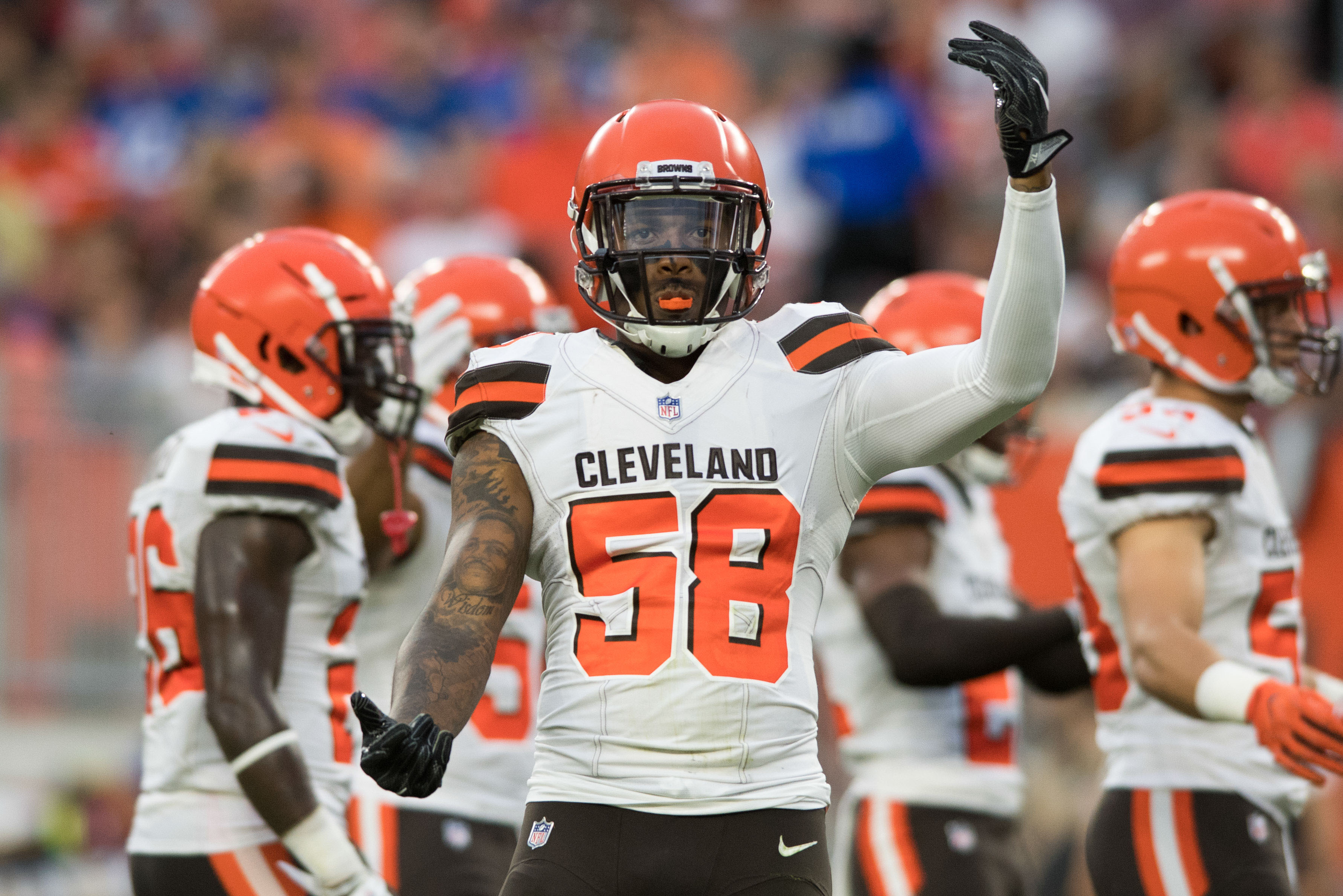 Analyzing the Packers Moves on Day 1 of NFL Free Agency

The Green Bay Packers moved aggressively to address to areas of need on the first day of NFL free agency. GM Brian Gutekunst signed ILB Christian Kirksey and OT Ricky Wagner to new contracts and both will be expected to start in 2020 to replace pending free agents Blake Martinez and Bryan Bulaga respectively.

Here is an analysis of these two signings and a look at where the Packers likely go from here:

Kirksey joins the Packers after playing the last six seasons with the Cleveland Browns. The 27-year-old Iowa product was drafted by the Browns in the third round of the 2014 NFL Draft.

The Packers signed Kirksey to a two-year contract worth $16 million contract. He is familiar with Mike Pettine’s defense as he played for Cleveland when Pettine was the team’s head coach in 2014 and 2015.

Kirksey has more speed than Martinez did and that is something the Packers were certainly looking for when signing an inside linebacker. Martinez’s lack of speed limited his ability to cover receivers and to chase down ball sideline to sideline on running plays. The result was that too many of his tackles came five or more yards down the field.

At 6’2” and 235 pounds, Kirksey has at best average size for an NFL inside linebacker. Some scouts believe he is better suited to playing OLB in a 4-3 defense rather than ILB in a 3-4 base.

Kirksey has been limited by injuries the past two seasons. In 2018, he played in only seven games before being placed on the injured reserve with a hamstring injury in November. Last season, he played in only two games before being shelved for the season with a chest injury. As a result of these injuries, the Packers have given Kirksey several performance-based bonuses in his contract.

In his last two healthy seasons, Kirksey was a tackling machine just like Martinez. In 2016, he recorded 148 total tackles while the following season he was credited with 138. He can also rush the passer on occasion and sacked opposing quarterbacks 11.5 times in his first four NFL campaigns.

The signing of Kirksey almost certainly means that Martinez won’t return to Green Bay, but it doesn’t rule out the Packers drafting another inside linebacker early in the draft if the right player falls to the Packers at 30 or possibly later in the draft. The two-year contract the Packers inked Kirksey to does not constitute a long-term commitment. By the end of this deal, Kirksey will be 30, usually the age the Packers start to be wary of re-signing players.

Still, Kirksey will likely be the Packers starting ILB in September assuming he is healthy. 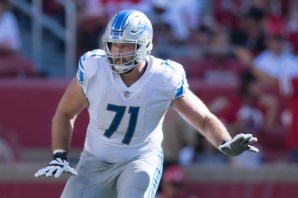 Ricky Wagner played his college ball at Wisconsin and is returning to the state after signing a two-year, $11 million deal with the Packers.

The Ravens selected Wagner in the fifth round of the 2013 NFL Draft. The 6’6”, 313-pound native of West Allis, Wisconsin, spent four seasons with Baltimore before signing as a free agent with the Lions prior to the 2017 season. Detroit released Wagner on Friday of last week prior to the start of free agency.

Wagner has been a starter at right tackle since his second season in the league. He has played at least 12 games in each of his seven years in the league but only started all 16 games in 2015.

When he signed with the Lions three years ago, Wagner was at the top of his game. His play did not live up to his contract with Detroit, so the Lions released him to free up cap space.

Wagner is tough and technically sound, but he is a stronger run blocker than pass blocker and sometimes struggles against outside speed rushers which may be an issue for Rodgers.

The signing of Wagner confirms that Bulaga will not be returning to Green Bay and it is unlikely Jared Valdheer will be returning as well.

Because Wagner is 30 and only signed a two-year deal, it is still likely the Packers spend a draft pick on a tackle they can groom to take over on the right side in a year or two. That could mean a first or second-day selection.

Overall, the Packers addressed two of their most glaring needs early in free agency without making a long-term commitment to either player. Green Bay still has approximately $18.6 million left in cap space as of now so additional free agents or trades are possible.

Once again, the current regime showed it is not afraid to spend money in free agency in an aggressive fashion to address the team’s weaknesses. I would suspect the Packers aren’t done yet, but probably will make moderate additions to the receiving corps or other areas of need before free agency wraps up. 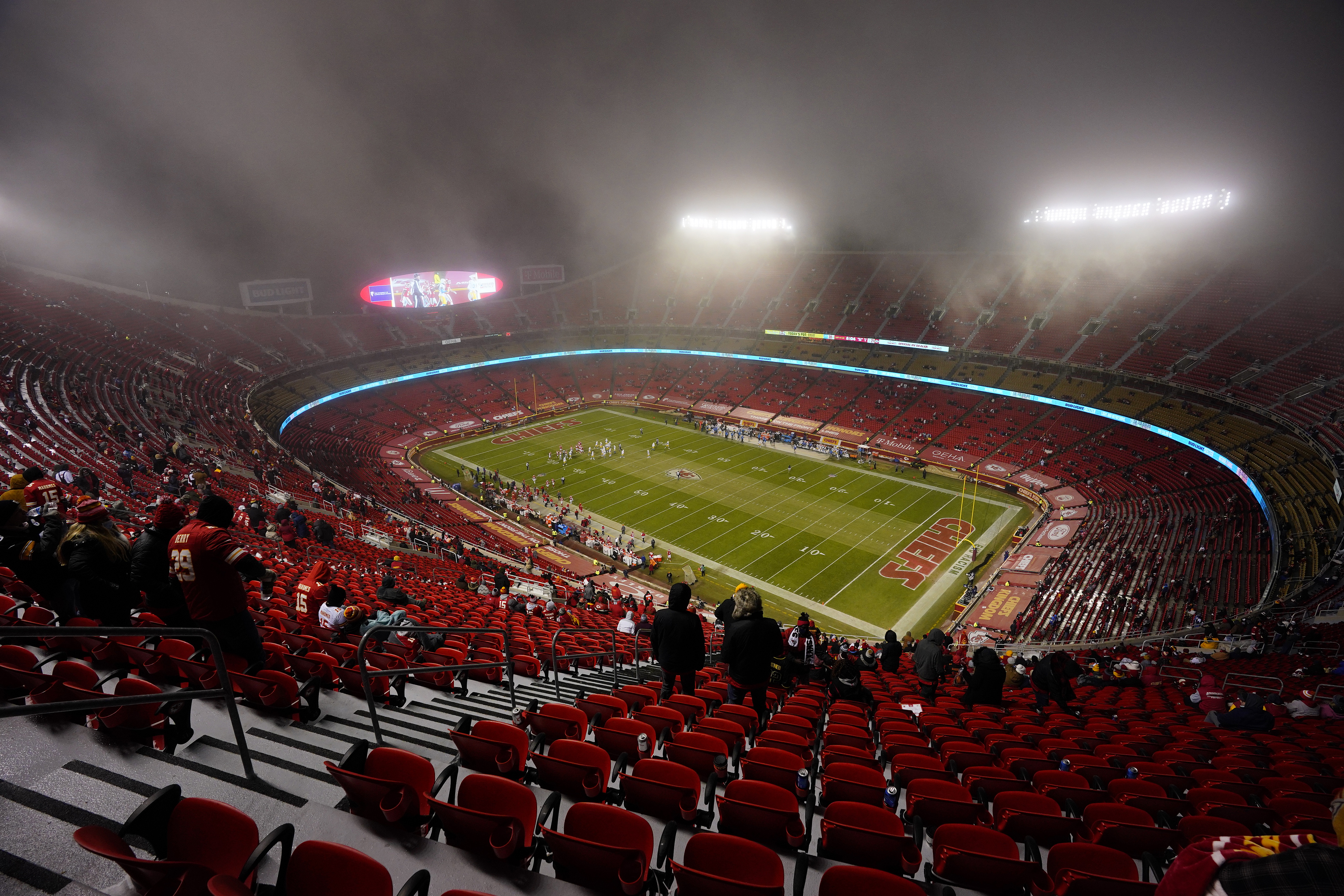