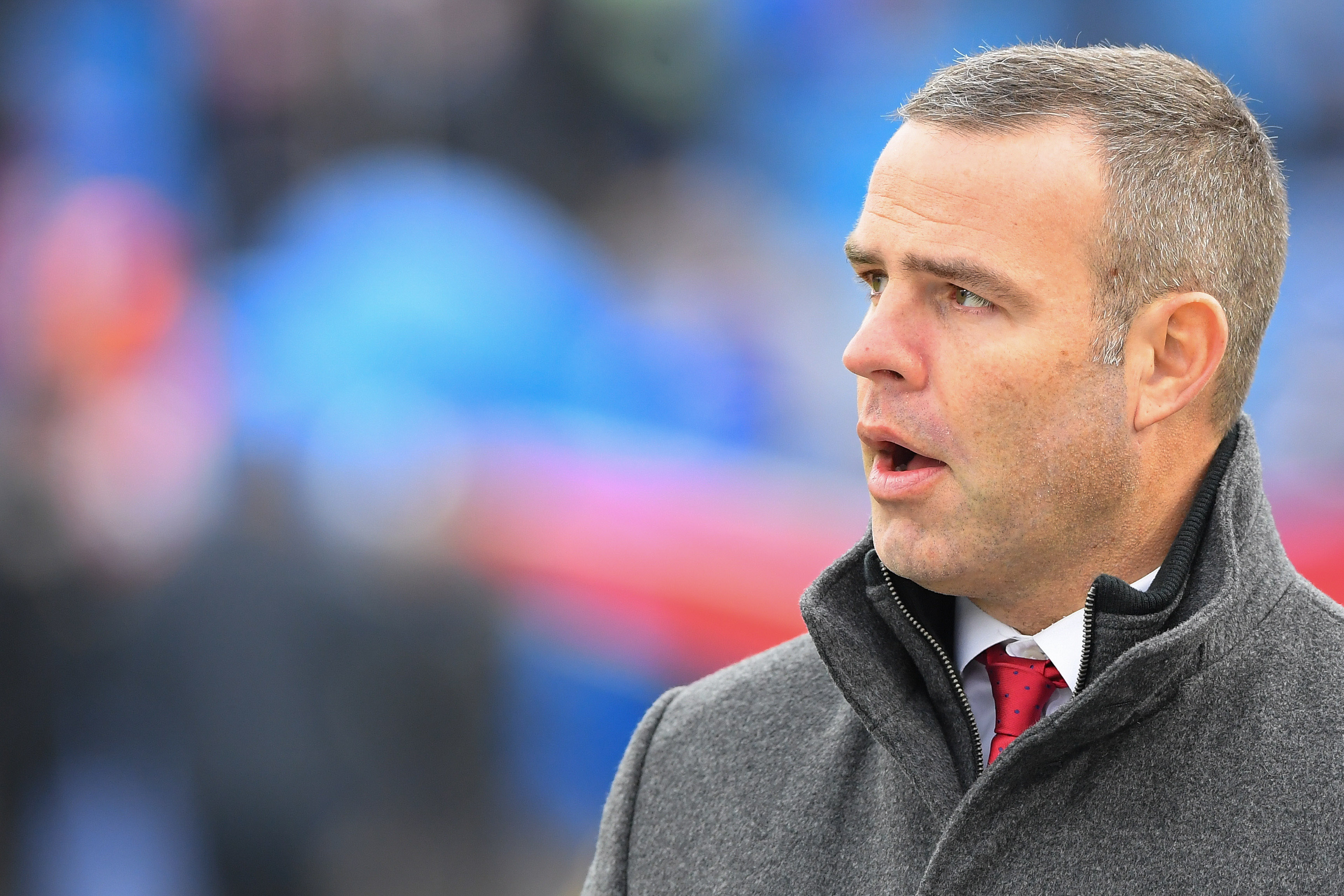 The Patriots have won an astronomical 16 division titles since conference realignment in 2002, and an opposing AFC East general manager is giving them the credit they’ve earned.

New England saw six-time Super Bowl winner Tom Brady depart for Tampa Bay in free agency a few weeks ago, and the quarterback who’s been under center for the past 20 years will no longer be doing so.

“The team to beat in the East is the Patriots,” Beane said, via ESPN.com. “And until somebody beats them, they are the team to beat. And as long as Bill Belichick’s there, you’re talking about probably the greatest head coach of all time that was paired with the greatest quarterback of all time.

“So until we beat them, we’ve done nothing, and we’ve got our work cut out for us.”

It’s great to see Beane giving credit where its due, but also keeping his players hungry and focused. The Bills were very close to unseating the Patriots as AFC East champs last season, even with Brady under center, so they could certainly do so this year, and he knows it. But in the meantime, the Pats are the team to beat.