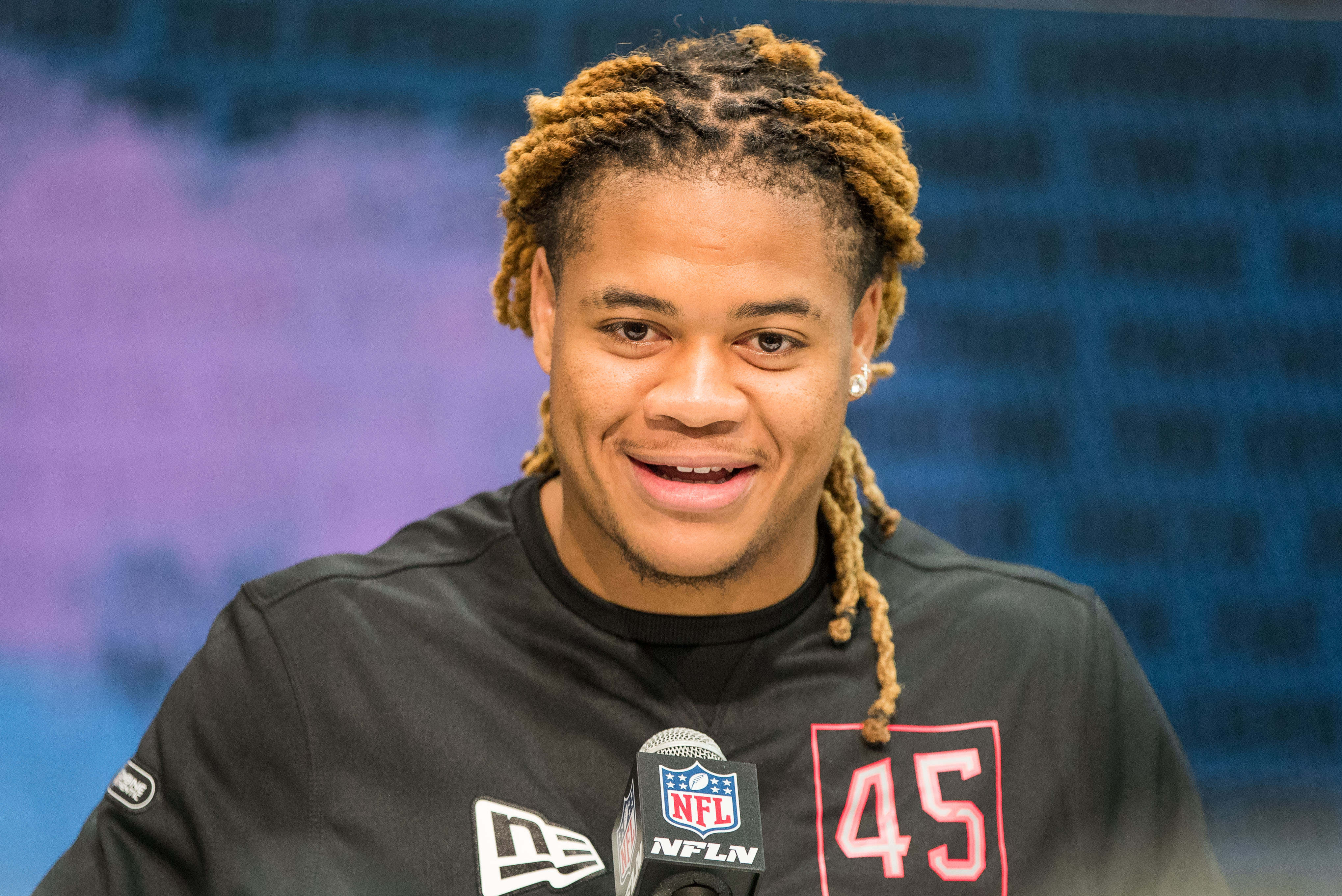 The 2020 NFL Draft is only six days away, and soon enough, the Cincinnati Bengals will be on the clock. After the Bengals presumably take former LSU quarterback Joe Burrow with the first overall pick, the Washington Redskins will be up next.

According to most mock drafts, the team is expected to take former Ohio State defensive end and Maryland native Chase Young. Young is the best defensive player in this year’s draft and would be an excellent addition to the Redskins’ defensive line.

On Thursday, the former Buckeye defensive lineman was asked about the possibility of playing for his hometown team.

Last season, the 6-foot-5 defensive posted career-highs across the board with 46 total tackles, 21 tackles for loss, and 16.5 sacks. He went on to be named a unanimous All-American.

Nevertheless, if drafted by the Redskins next week, Young would be re-joining his former Ohio State teammates in Terry McLaurin and Maryland-native Dwayne Haskins. New head coach Ron Rivera has a tough job ahead of him in Washington but has the young talent to put something together.