LeSean Mccoy anoints himself a 'Hall of Famer' in deleted post 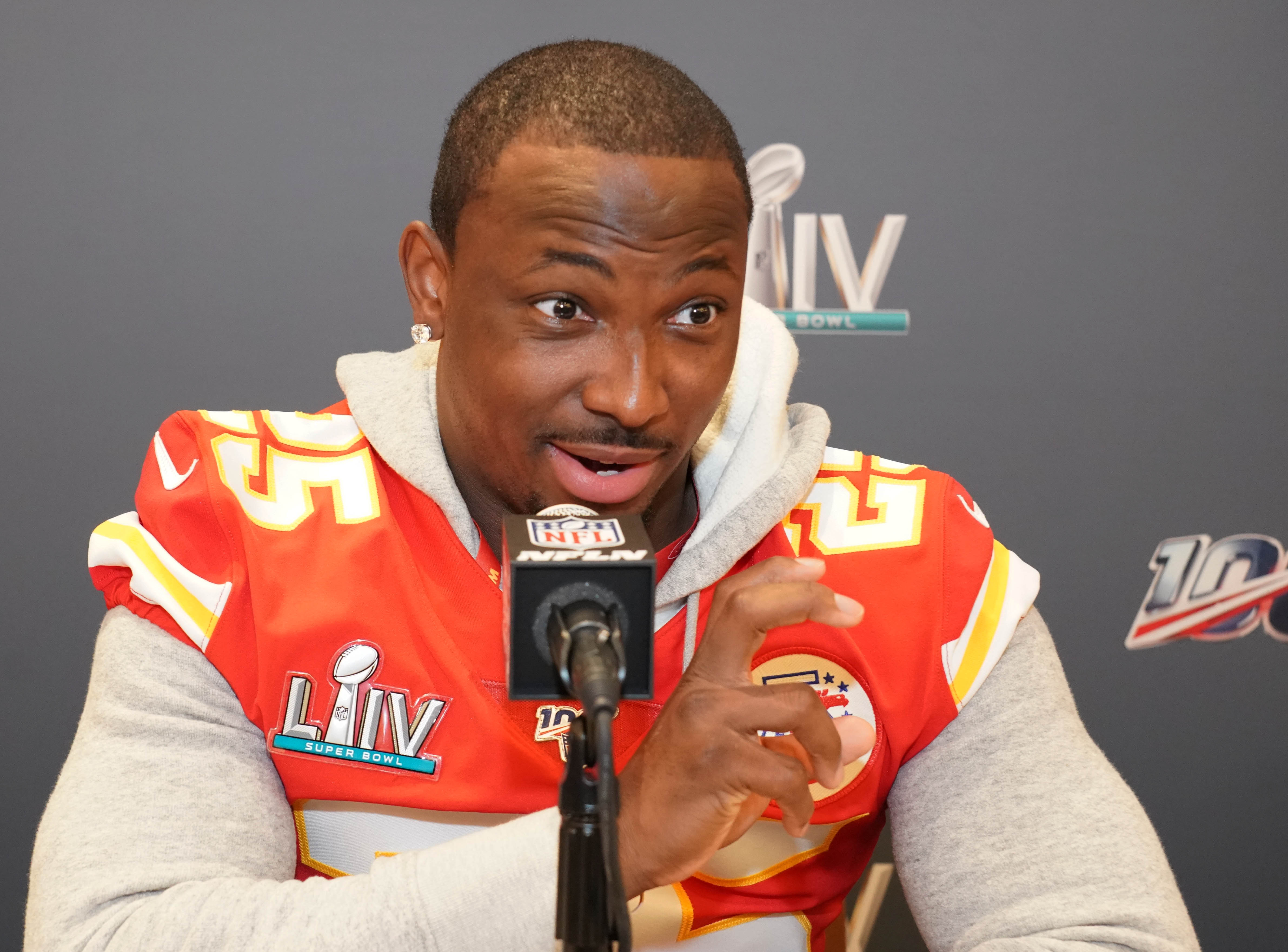 LeSean Mccoy anoints himself a 'Hall of Famer' in deleted post

LeSean McCoy’s NFL career is still ongoing, but if you ask him, he’s already accomplished enough to get into the league’s most prestigious club.

McCoy, at times in the past, looked like the league’s most dynamic all-purpose running back. He was the perfect fit in Andy Reid’s scheme in Philadelphia, racking up yards on the ground and through the air — a good chunk of it coming after first contact.

He’s racked up over 11,000 yards throughout his career, with 73 touchdowns, and an impressive 4.5 yards per carry. And if you ask him, those numbers are enough to get him voted into the Pro Football Hall of Fame.

McCoy is currently a free agent, but he believes he’ll play in the NFL this season. In that same vein, he thanked friends and family for their support during his 11-year career thus far in an Instagram post (which has since been deleted) also saying this in the process:

Oof. The jury is still out on that one, and it may not go over well among voters to already proclaim himself as a HOF’er.