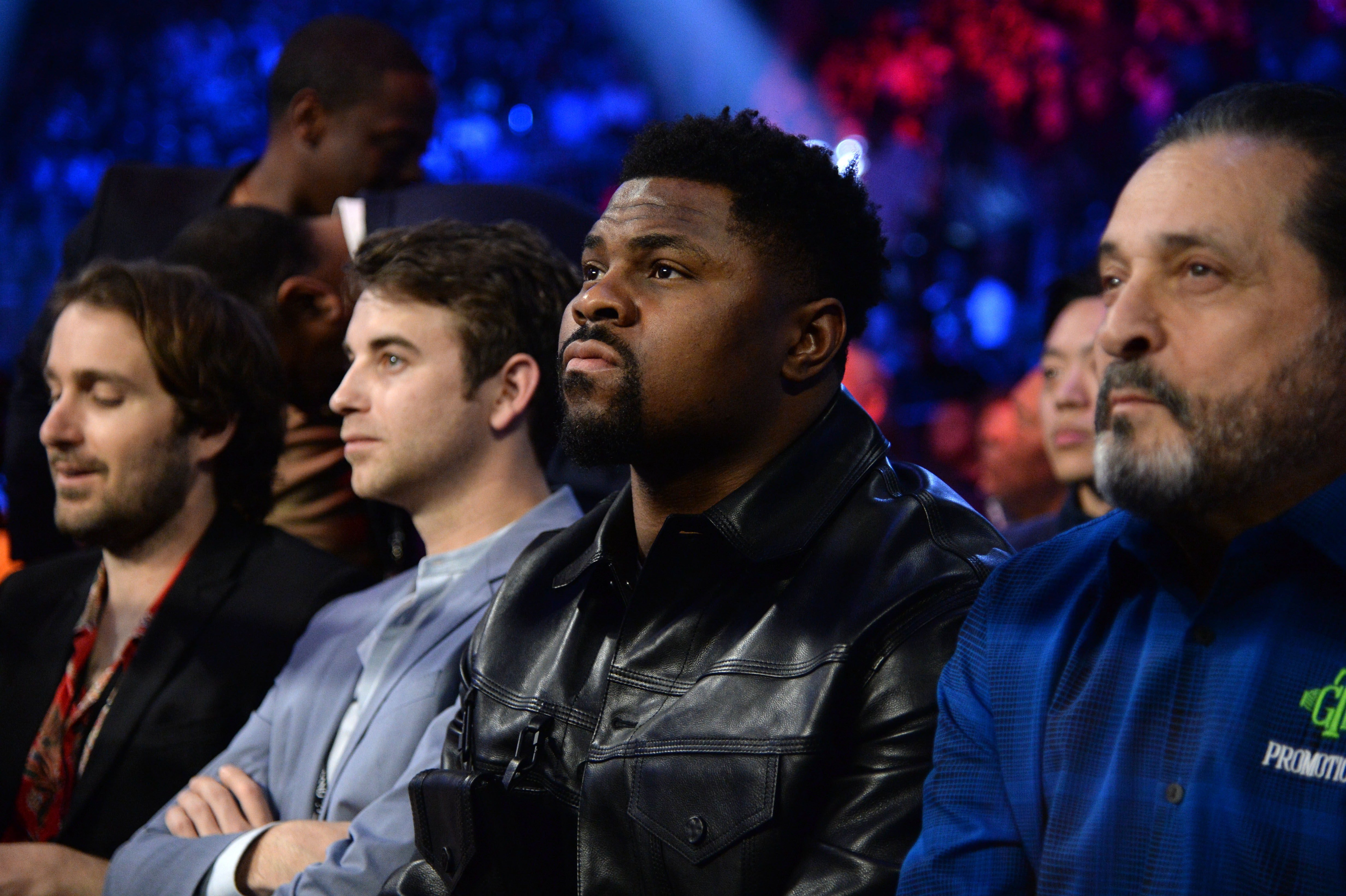 The NFL’s players have sent a clear message that they will not be silenced, in the wake of the social injustice and police brutality, which recently resulted in the killing of George Floyd by a Minneapolis police officer.

In fact, the players said those exact words, in a video they produced, with a number of the league’s stars in it.

Included in the video are Saquon Barkley, Michael Thomas, DeAndre Hopkins, Jarvis Landry, Tyrann Mathieu, Patrcik Mahomes, Deshaun Watson, Ezekiel Elliot and others, which fans likely know about already, as these guys have been sharing it on their social media accounts, which the Giants running back did.

Strong message on a hot-button issue.