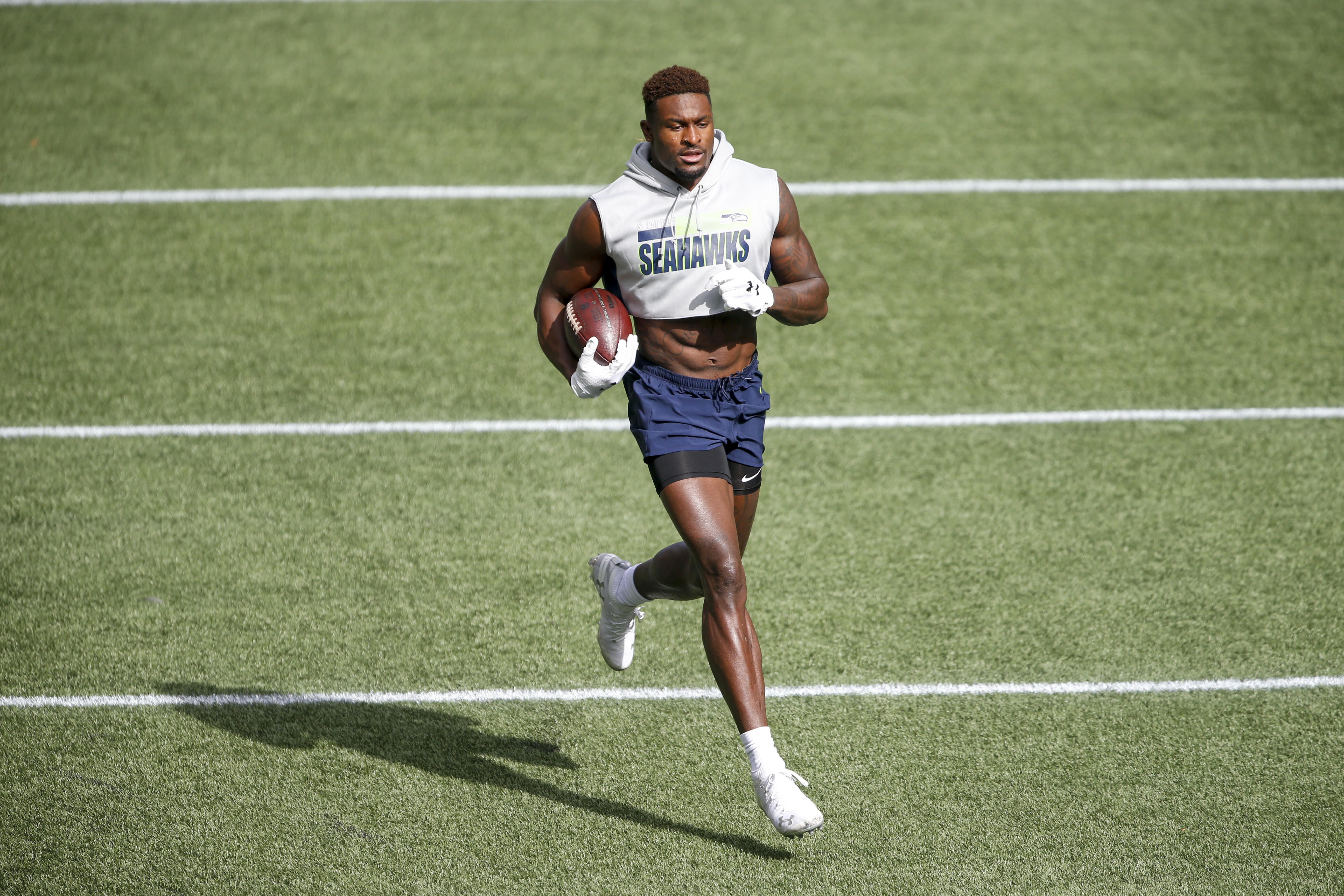 Seahawks receiver DK Metcalf may weigh nearly 230 pounds, but he’s one of the fastest players in the NFL once he gets going in the open field.

Cardinals safety Budda Baker sure learned that lesson during Sunday’s game, in a play that went viral immediately after it happened.

Baker picked off a Russell Wilson pass in the first half of the game, and it sure looked like he was going to take it the distance, running down the sideline. Metcalf, however, tracked him all the way down, and even though Baker had a head start, the Seahawks receiver brought him down just inside the 10-yard line.

According to NFL Next Gen Stats, DK Metcalf reached a max speed of 22.64 MPH while running down Budda Baker on Baker's interception.

The only higher max speed by any player who made a tackle this season was by his defensive teammate Shaquill Griffin, who hit 22.75 MPH in Week 3. pic.twitter.com/tBvpdVg8n4

That was a huge play, and a seven-point swing, as the Seahawks stopped the Cardinals on downs four plays later.