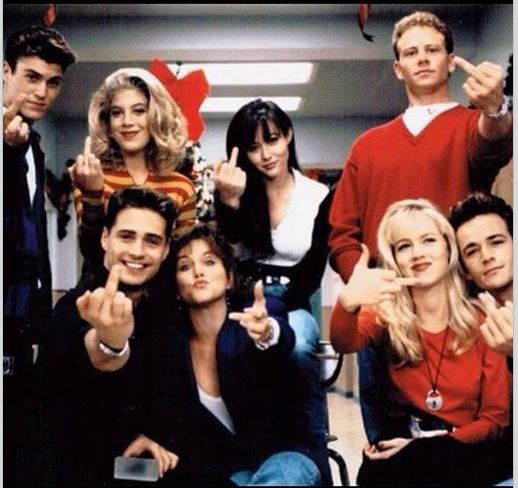 This week’s post title is from two sources.  If I truly am about the deep cuts, which I think I am, I can pull this one off.  In “Cinderella Man,” writer “Sporty Lewis” screams out in disbelief when Jim Braddock is about to defeat Max Baer.  It’s an awesome moment.  The other quote is from my favorite 90210 episode where Brandon leaves Emily Valentine in San Francisco.  She’s admitting she’s still in love with him.  What does this have to do with the C/-/ARGERS?  Nothing, but it does mean they will either keep building towards the team we hope they can be, or they won’t.  But there is a lot of reasons to be optimistic, which is impressive given my usual mindset after watching them fall short all these years. 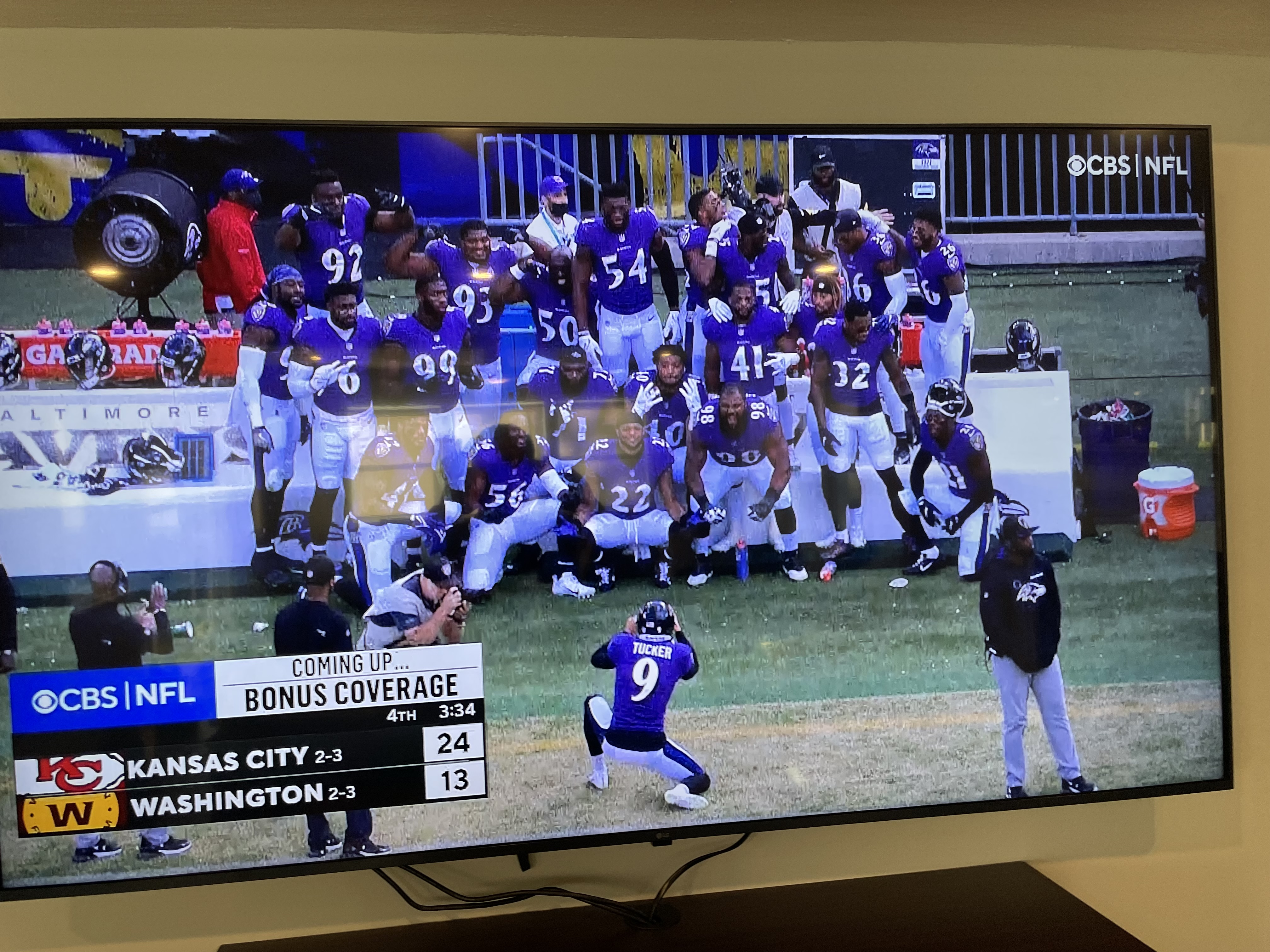 The Baltimore game.  I’m not going to say much about it.  When I saw them doing this, I thought it was worth documenting.  Could it be like OBJ and the Giants on that boat?  I don’t fucking know.  I’m the one who told Eli Manning on the night before the draft that karma would catch up with him.  Look how that turned out.  He’s a beloved TV personality with two rings and we have none.  I never thought the Ravens of 4th and 29 with Ray Rice up the middle would win the Super Bowl.  Look at the Ravens against the Pats in 2011.  They had a chance to win and Billy Cundiff missed a field goal.  Then they got Justin Tucker and beat the Pats on the way to their aforementioned Joe Flacco-led championship.  As Jim Walsh told his son Brandon, you’ll meet a girl that will break your heart and then one day you’ll meet one who doesn’t.  As Charger fans, we are yet to meet that girl that doesn’t break our hearts. 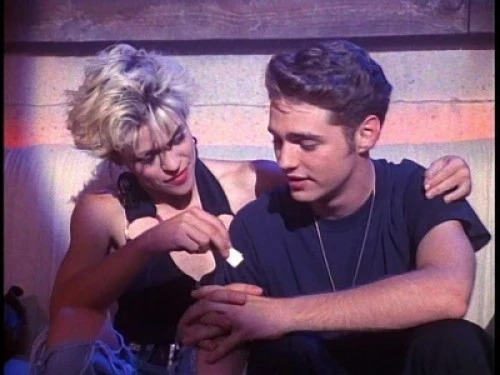 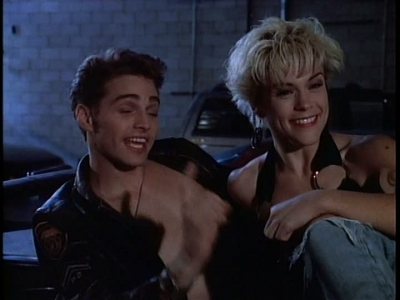 Yes, I thought about this episode the one time I took mushrooms.  It’s in my book and the main reason I haven’t let my 14-year old daughter read it.  The Ravens game was bad, but I thought all along we could come back and win it.  I haven’t felt like that about the Chargers since Bobby Ross was the coach.  Also, I kept reminding myself that we’ve seen seasons with 12, 13, and 14 wins that all ended with first-round playoff losses on our own field.  So regular season doesn’t really matter.  Now if they come out of the bye tomorrow and lose, then they aren’t the team we hope they are.  Having been at the game against the Browns, I believe Staley has the answers.  He told everyone how much trust he had in Vizciano even though we weren’t close enough in the game for his missed extra point to matter.  He still went out during the bye week and picked up Hopkins and for those who still live in fear of every kicker who leaves somehow becoming an All-Pro, he and Telesco kept Vizciano on the practice squad.  I could remind you that Lambo and Koo haven’t ever kicked a playoff field goal which means they really haven’t faced pressure.  But I digress. 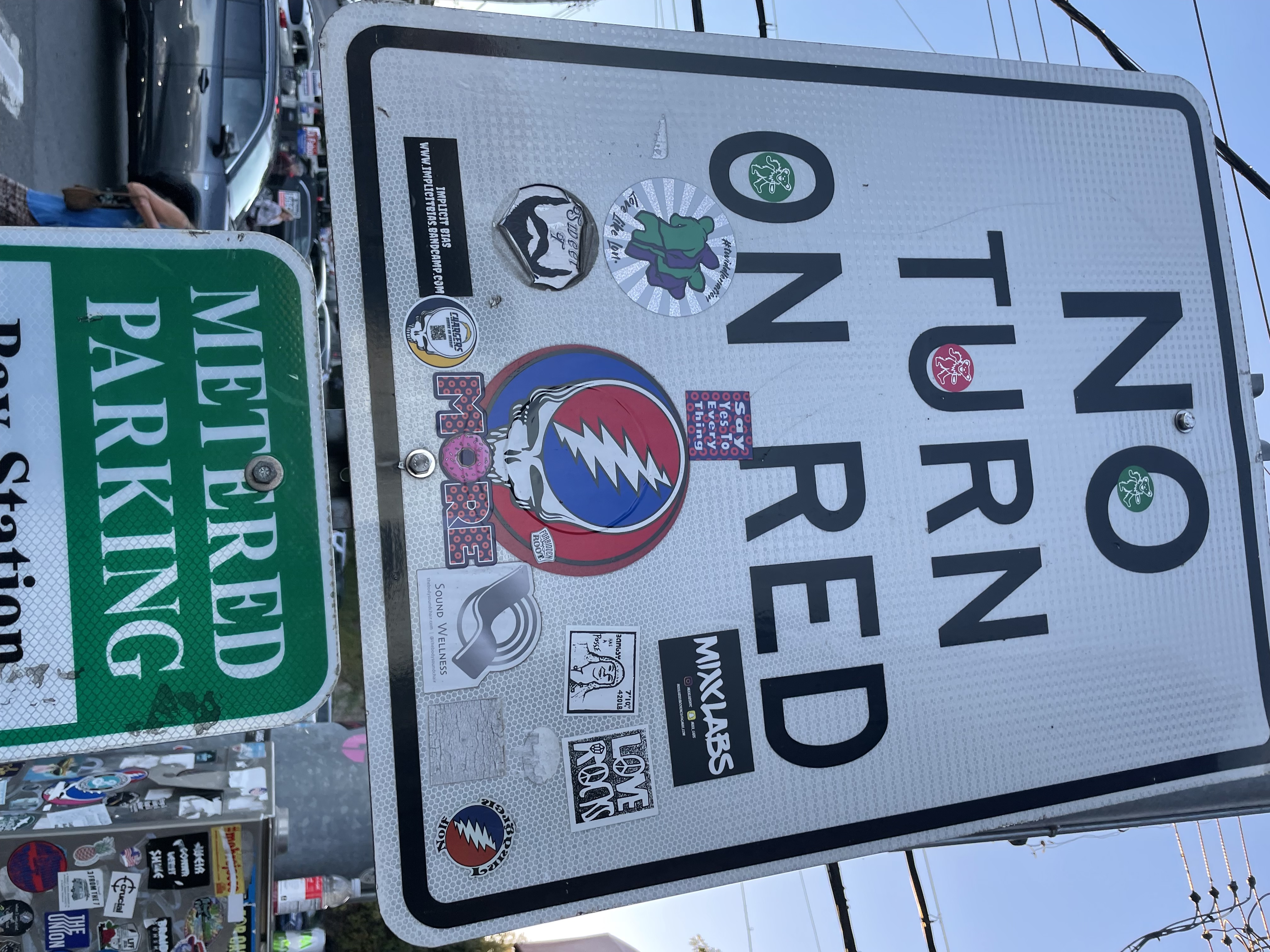 I put up a few Drunk On Sunday stickers at The Capitol Theatre a few weeks back when I went to Phil Lesh and Friends.  You never knew you needed a Brown-Eyed Women with a flute until now.  I really thought Ron Burgundy would go into Aqualung at one point.  The configuration of that band, however, looked more like the end of “Revenge of the Nerds.” 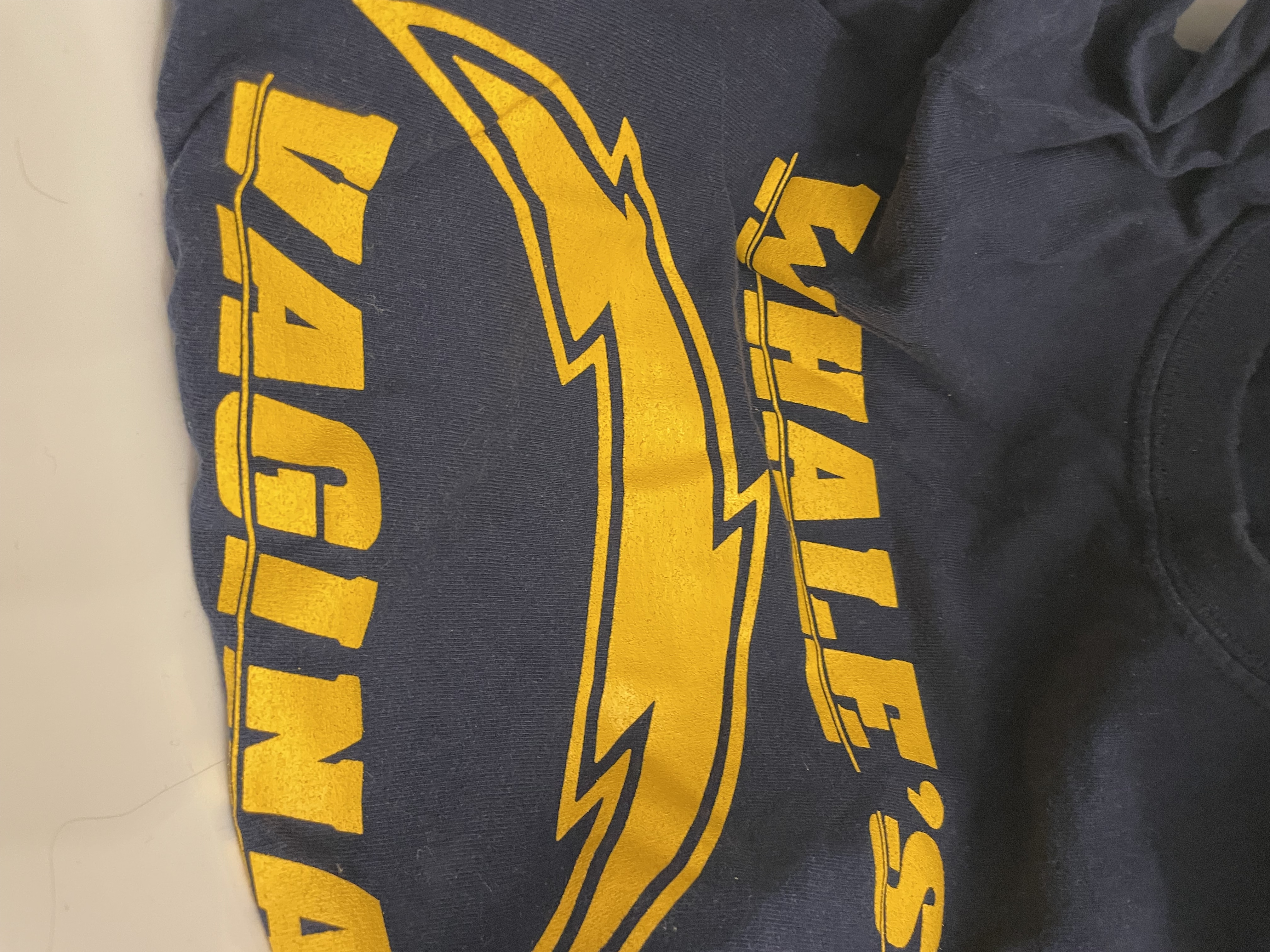 I know, FAITHFUL READER.  I’m all over the place.  I don’t need to remind you that we haven’t beaten the Patriots since 2008 on Sunday Night.  I don’t need to dredge up the 45-0 beatdown at SoFi last season.  Even though New England did turn right around and lose to the Rams, the loss did help get Lynn fired.

Last week, I read the Patriots saying that they knew they had to “take care of business” at home against the Jets.  That’s how I feel about tomorrow.  The Chargers need play like they won’t let New England hang around.  Staley may compliment Belichick and Mac Jones all he wants, but he needs to go fr the throat.  That’s how the Patriots became the Patriots in the first place.

I’ve tried to put together a nice little playlist for Halloween.  Now I’m gonna sign off.  Try to enjoy yourself the rest of the way.

That was from my first Bruce show in Philly.  He had never played the song “The Iceman” before.  He then went into the song I traveled to see, “Incident on 57th Street.”  The lyrics to the former tune were originally in the intro to my book.  I omitted them since the last thing I wanted was to violate The Boss’ copyright, but he’d have had to read my book at least or hear that I used his words.  They were and are that powerful.

Better than the waiting, baby better off is the search.