7 Famous Athletes With an Interesting Biography for Your Essay 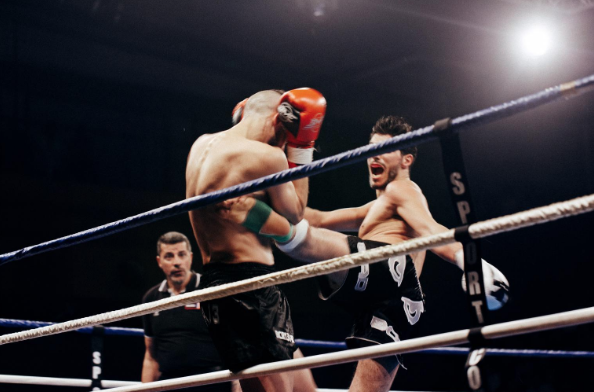 When it comes to athletes the stories of which can be used as the basis for essay topics, it can be hard to choose a good one. After all, there are plenty of inspirational sports people and, as a counterpoint, less than inspirational sports personalities. While all the athletes have their ups and downs both on and off the field, you can find a famous sports person that is right for your essay. So, when you get ready to research your essays online, take a moment and consider the following picks. They all have something that sets them apart from others in the athletic world as well as an interesting back-story. 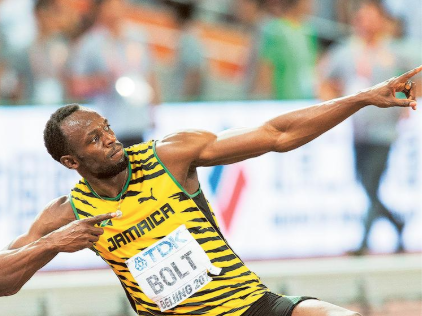 Usain Bolt is probably the most famous runner that has ever lived. Known to most as the fastest man alive, he’s broken the world record more than once during his athletic career. Born in Jamaica in 1986, he went to the Olympics for the first time in 2008. During that inaugural visit, he managed to win three medals. His career hasn’t stopped there, nor has it slowed (Get the pun?). This man is certainly inspirational, being a right choice for your essay. Whether you buy essays or write them, choosing Usain Bolt for a topic creation is perfect.

Perhaps the best-known soccer (or football) player in the world, Pele stands head and shoulders above the rest. Though not as romanticized as David Beckham, Pele stands out as a person who is driven by the game. And it’s a game that he’s done very well playing:  Over the course of 1,363 games, he managed to score an astounding 1,281 goals. In fact, he is widely considered to be the player of the century for the 1900s. Native to Brazil, a country famous for its soccer players, Pele’s life is the one worth writing about. 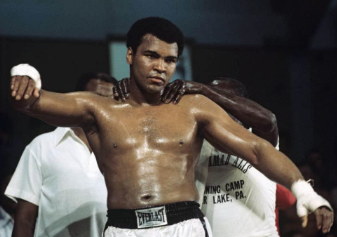 Almost everyone has heard of Muhammad Ali at one point or another. Aside from Rocky Balboa, he’s the most famous boxer that has ever lived (And he has the upper hand of being real, compared to Rocky). But did you know that the impact he had on the world went much farther than just inside of the ring? Muhammad Ali was well-known for taking strong stances against things that he did not approve as well as standing up for what he believed in. Whether it was refusing to participate in the draft or pushing for more rights for African Americans, he stood firm. 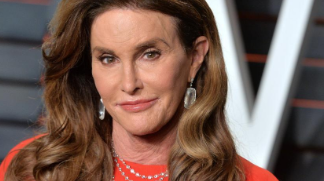 Of course, you’re not going to find any sports records listed under this name. However, if you look for Bruce Jenner, you’ll find plenty of them. Before her transition to a woman (and a marriage into the Kardashian family), Caitlyn was a famous Olympic athlete. However, as impressive as the athletics were, it’s the private life that essays should focus on (Got caught up researching these crazy stories online? You can visit Edubirdie and buy essay help). Jenner has a connection to quite a few major news stories:  The murder of Nicole Brown Simpson and the subsequent trial of O.J. Simpson, the rise of the Kardashians and much more. A better topic you couldn’t buy. 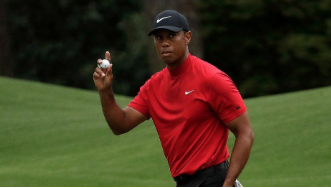 Even if you’re not a big golf fan, you likely know the name Tiger Woods. He’s the man who is connected to sports for most of the current generation’s lifetime. Starting up as an up-and-coming superstar, he was widely looked on as a role model and a good example. However, the downward spiral of adultery and other scandals became a black mark on his long and prosperous career. In the end, he was able to pull himself back out of the gutter and into the role that he once occupied before:  Best golfer in the world.

Many people reading this won’t have been alive to see Jesse Owens compete. However, they likely know about him as an athlete that broke the color barrier, won the gold, and stood up to Hitler himself while in Nazi Germany. This is a person who is frequently in history books for all that he managed to do in his lifetime with the assistance of his sport (Want to spend more time learning about Jesse Owens? Google “buy essay cheap” and free up some time to do it). There is no better “classic” athlete than this man. 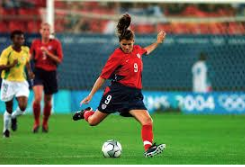 Now we move on to another famous soccer (or football) player in the world. This time, it’s a female player. Many little girls and boys have looked up to Mia Hamm for her amazing soccer abilities making her a well-respected athlete. She fought her way up the ladder, managing to break through the glass ceiling. If you feel as though most of these essays target only men, then this is a perfect choice.

There are many athletes out there that you could write your essay about. Finding just one that fits can be a hassle. This list, full of athletes with various extraordinary and colorful histories, makes it easier to narrow the choice down. 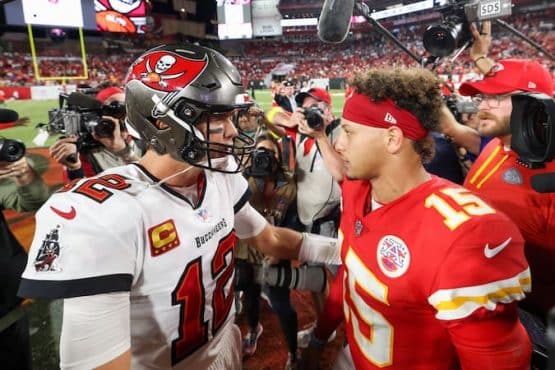 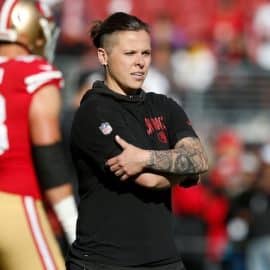