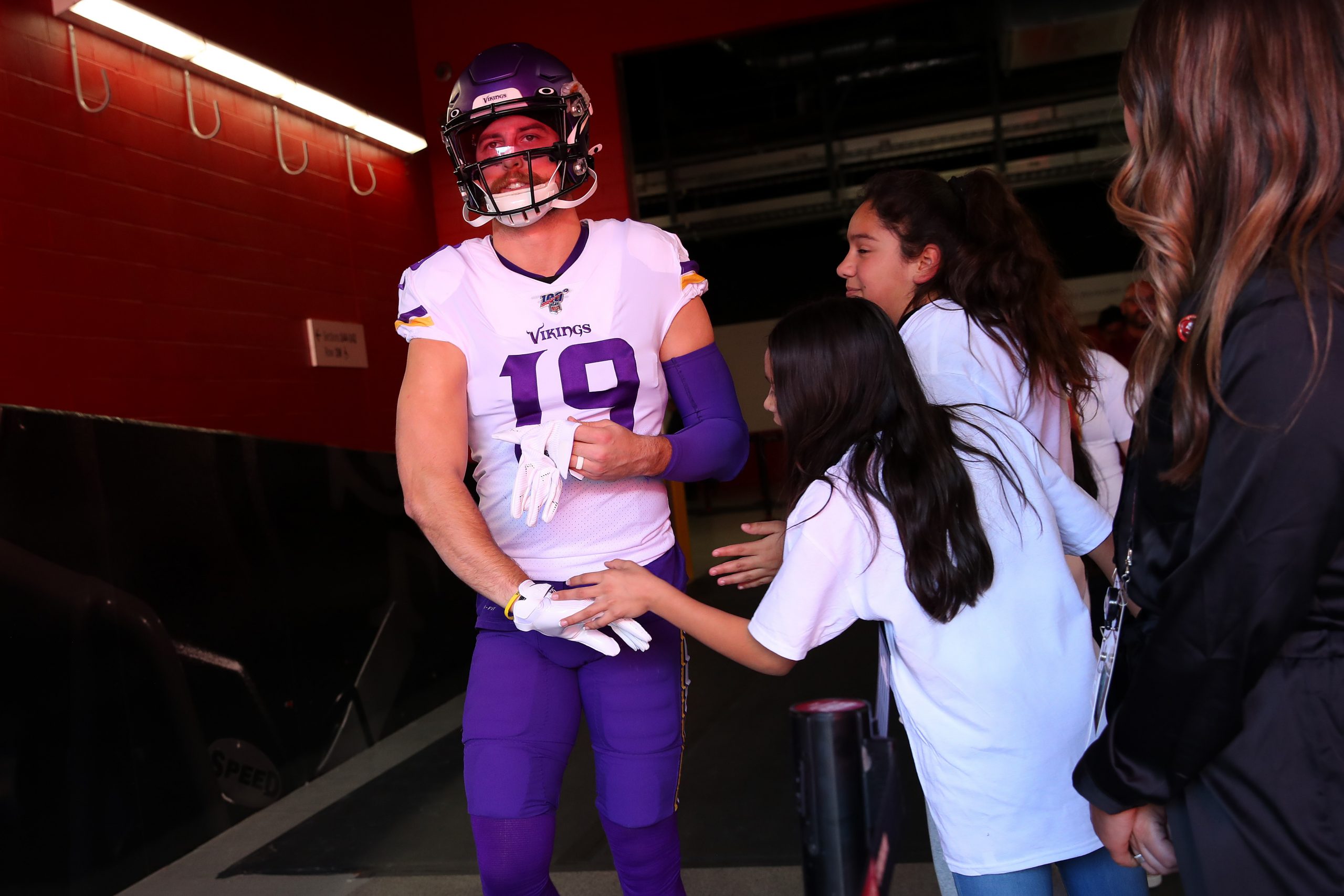 Vikings stud receiver Adam Thielen was overlooked by nearly every team, and he clearly has not forgotten about it.

Thielen attended Minnesota State University (Mankato), and it’s not like many clubs sent scouts out there. As a result, he was passed over by many, but the Vikings took a flyer on the hometown product.

And it’s a good thing they did.

Thielen put together an All-Pro season in 2018, hauling in 113 receptions for 1,373 yards, and and nine touchdowns. That’s why so many think he came from a major conference like the SEC or Big 12.

But he didn’t, and he’s aware of it, judging by the humbling take he recently delivered about where he came from.

“I know that if I was going through this offseason as a rookie, I wouldn’t be in the NFL,” he said. “There’s no chance. So, that part is difficult (for undrafted free agents), but at the same time it’s a unique situation that nobody could have anticipated.”

Thielen is an inspirational story for many, especially those that come from humble beginnings.