Adrian Peterson somehow believes Redskins can ‘run the table’ in 2020 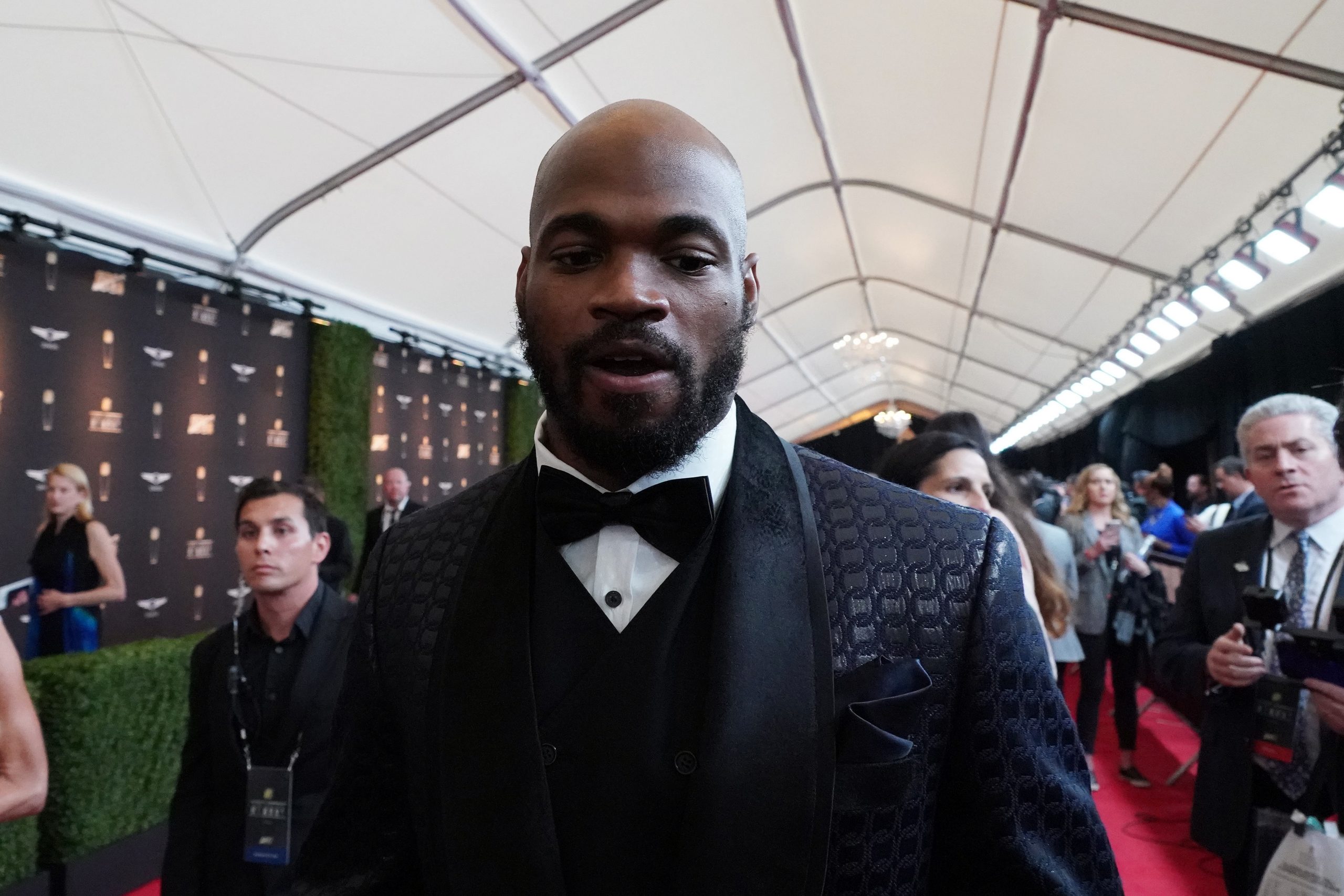 Most Redskins fans are running for the hills ahead of this upcoming season, given the lack of talent on the team’s roster, but one of their players is going in a different direction.

Veteran running back Adrian Peterson recently gave his expectations for the upcoming season, and they did involve running, although not in the way we’ve been hearing.

Peterson isn’t being fazed by the doubters, instead he actually believes the team has the tools to win a title, which he told reporters on a recent Zoom call.

“I really feel like we have what it takes to be that team that takes it all the way,” Peterson said, via USA Today Sports. “It’s all about just getting the pieces together, getting into our rhythm and molding as the season starts.”

The Redskins’ season win total is currently set at 5.5, so apparently oddsmakers feel otherwise, as do we. That’s a laughable take.