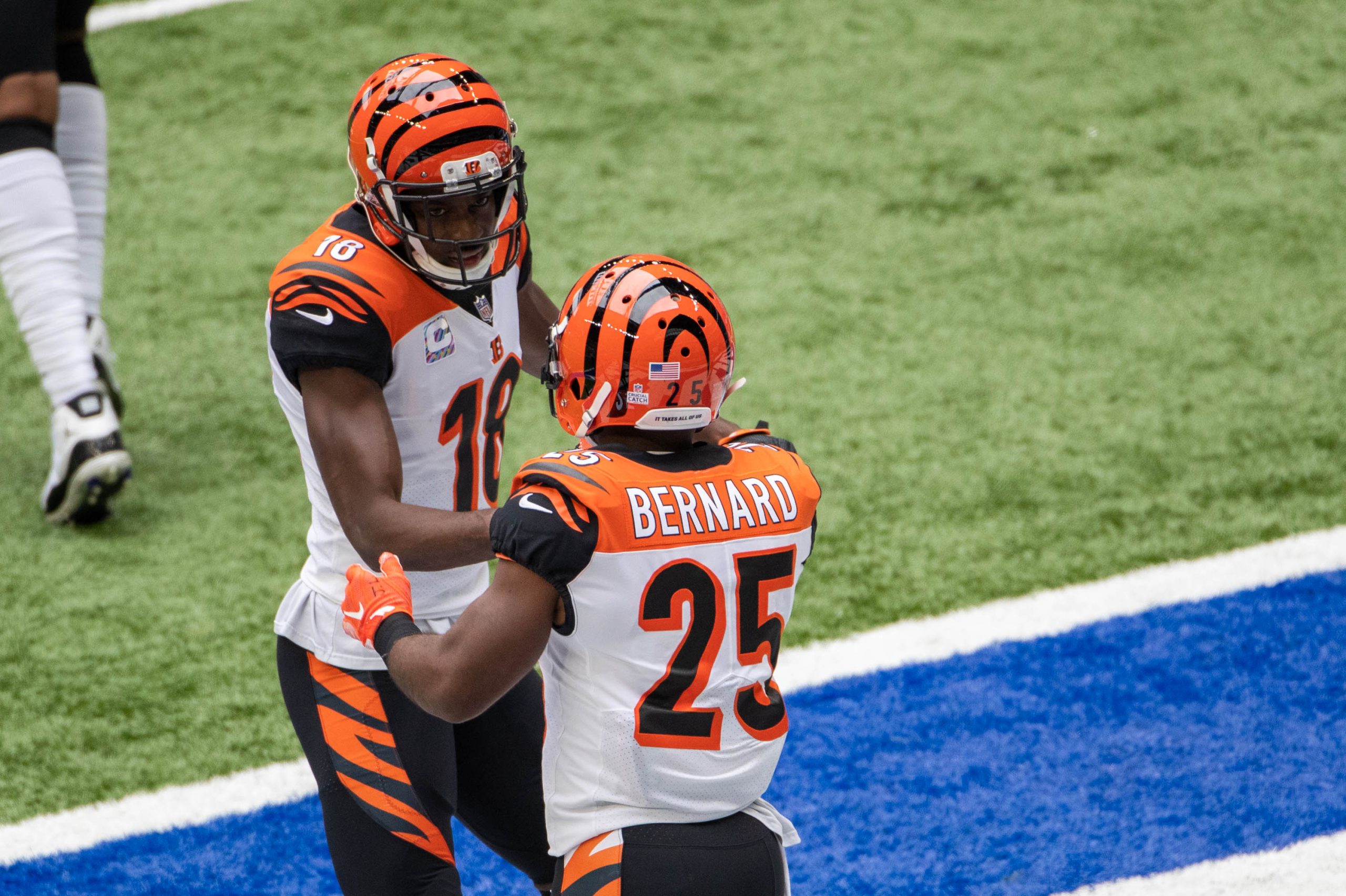 The Bengals are still in the midst of a rebuild, and the team surely isn’t going to compete for a division title in the vaunted AFC North this season, so they seem to be a viable candidate to sell off some of their veterans ahead of the trade deadline.

However, Cincinnati doesn’t really have all that many attractive pieces to trade away, aside from maybe Geno Atkins and Carlos Dunlap. The Bengals may view those guys in higher regard than other teams do, though.

They’re pretty young on the offensive side of the ball, but they do have All-Pro receiver AJ Green. At 32 years of age, though, having suffered multiple injuries over the years, Green has clearly lost a few steps. In fact, he has only 22 catches for 215 yards this season.

Green does appear to want to be traded, though, as evidenced by what he said to a coach during a recent game. The problem, however, is that he’s not drawing much interest from other NFL Teams. A report from Pro Football Weekly states that other teams believe Green has past his prime.

They’re not wrong, as Green simply doesn’t have the ability to stretch the field vertically anymore, and aside from being a red-zone threat, he doesn’t bring much to the table. 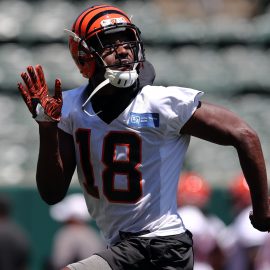