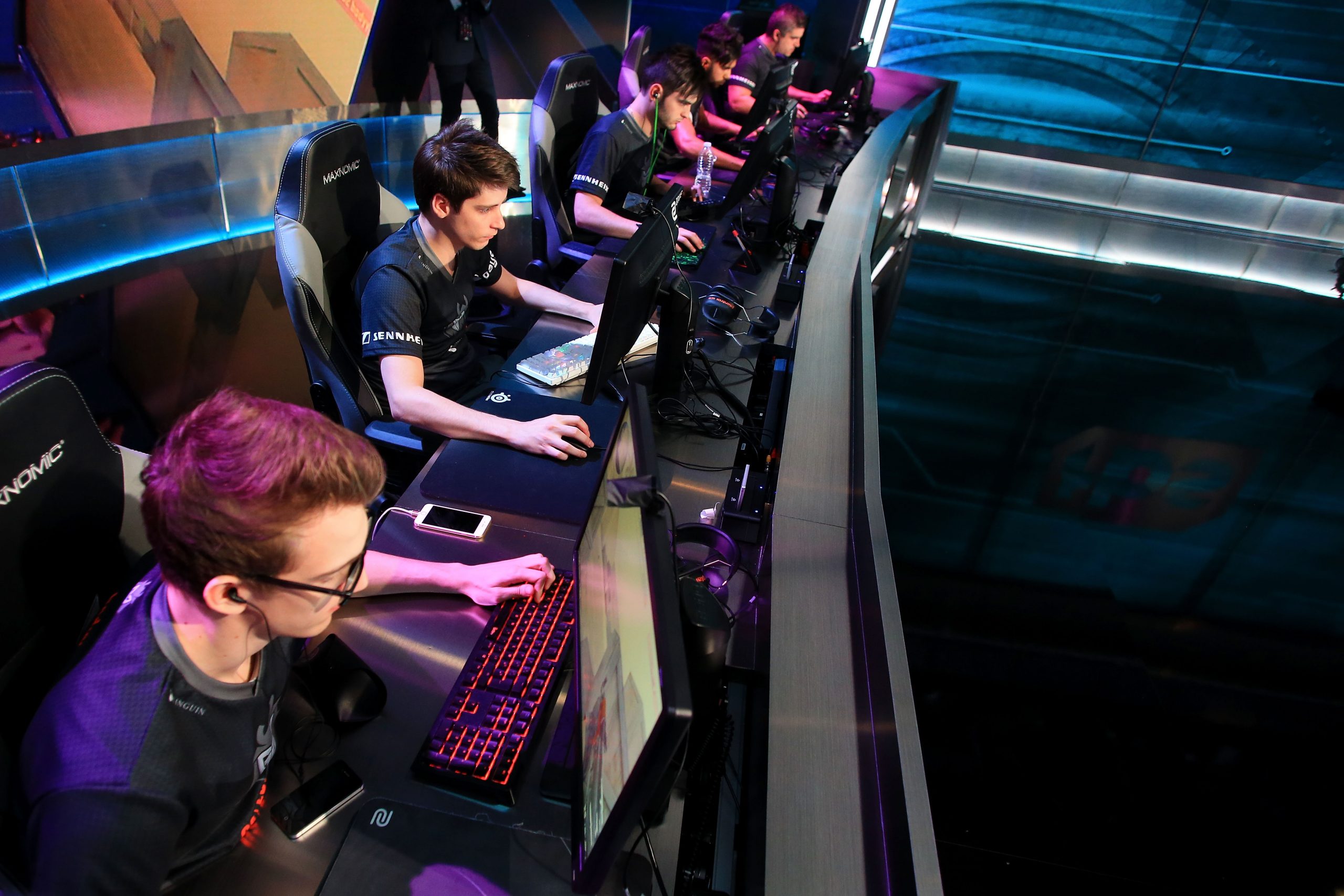 One of the fastest growing industries in the world today revolves around what are called eSports. You may know this industry as electronic sports or competitive online gaming. Most people have heard of some of the more popular games that people play including Dota 2, League of Legends, and CS:GO. All of these have thousands of dedicated players, around the world, that are constantly competing against each other in these digital worlds. Some of the games are designed to be in a fantasy realm, whereas others may place you in the middle of a military objective. There are people that will use VR headsets to place themselves directly in the game itself. Although these are just games, they actually represent a billion-dollar industry. There are often legal issues associated with eSports. Here is an overview of how an attorney would speak about legal issues related to electronics boards.

When people first hear that there are common legal problems associated with digital video games, they often think about copyrighted materials. However, in the realm of eSports, there are many other issues that these companies are constantly facing. One of the most well-known is the connection between electronic sports and a form of gambling. Part of that reason has to do with the ability of players to purchase tokens or coins related to the game in order to move to higher levels. People will actually pay other individuals that are more adept at games in order to win which is quite common. However, it is when people begin to bet on these games, wagering actual money, that this runs into potential legal issues. Other issues will include player representation. Essentially, eSports athletes, if they can be called that, are typically self represented. When playing in tournaments, legal issues revolve around who will actually get the prize money when tournaments are played. Intellectual property rights are also problematic. This revolves around trademarks, copyrights, and licenses. It may have to do with the name of the teams that are playing these games, or how certain games may mimic currently copyrighted material. Finally, there is the issue of regulations. At this time, there is no formal body of regulation related to eSports. There are people that are lobbying to have this done because these are global games that sponsor global events.

What Would An Attorney Say About These Issues?

When attorneys from MKM Esports were asked to provide their opinion on these issues, there are mixed comments. Not all legal professionals will agree. For example, the issue of copyrights being violated can be very subjective. When these issues eventually go to court, and the judge has to make a ruling, there are no set rules as to how to rule as there is seldom a precedent case. Lawyers will also argue strongly on the issue of gambling and eSports. For example, in the United States, gambling online is not allowed. However, in other countries where online gambling is legal, these rules may not apply to people simply because of where they permanently live. It is because of the uncertainty revolving around eSports and legal issues that more lawyers than ever before are trying to come up with laws that can regulate the games. Once these are established, issues that come up can easily be litigated without wondering whether or not the ruling was right or wrong.

When Would An Attorney Need To Be Brought In?

Lawyers are usually brought in for the issues revolving around gambling. They will also be utilized for intellectual property theft. It is very common for video games in general to find themselves in the midst of litigation revolving around trademarks and copyright issues. However, they may also be used to facilitate regulations. It takes a long time to present their viewpoints and eventually have regulations and laws developed. In regard to these video games, it’s even more difficult because of how recent these games were created. Once there have been several rulings pertaining to each of these issues, it will make it much easier for judges to come to conclusions.

Is It Easy To Find Legal Counsel For ESports?

When individuals look for lawyers that are adept at litigation revolving around eSports, they often gravitate toward those that are copyright lawyers or those that have successfully litigated gambling issues. There are also attorneys that specialize in protecting individuals so they are properly represented on this global stage. For regulations, they may have to work with a couple different lawyers, one from each country. For example, when the legal issue arises in the United States, yet the players that are involved are in different countries, they may need to work with two or more attorneys to come to a proper conclusion. The only way that these issues will ever be resolved in an efficient manner is for lawyers to begin specializing in all things related to electronic sports and the common problems that are faced.

ESports has literally created a new type of legal expert. This had to happen because of all of the problems that have come up recently. When these games were first started, prior to the competitions, and certainly prior to the gambling, there was nothing to question on a legal basis. However, the size and popularity of these games has necessitated the creation of a literal league of lawyers that are adept at this type of industry. The easiest way to find one is to look at prior cases that have been litigated, and if it is similar to the situation you are facing, you will simply need to contact that law firm. Until definitive laws have been established in regard to electronic sports, this really is the only way to proceed forward. As with anything, legal issues can arise when people and companies have disagreements. In the near future, many of these somewhat confusing legal issues revolving around eSports will be easier to resolve as more attorneys begin to speak about, and handle cases for, those in the electronic sports industry.