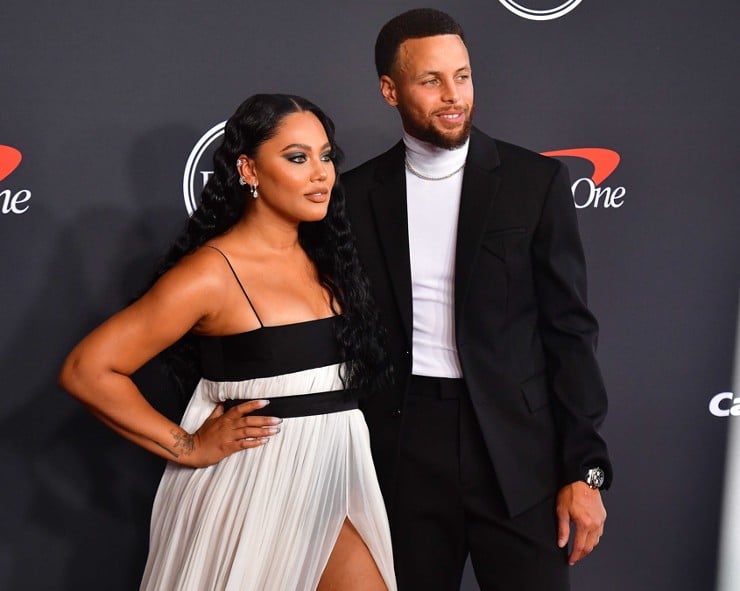 Ayesha and Steph Curry bought a new home in Central Florida for $2.1 million. The house is located in Winter Park, a city north of Orlando. The house is approximately 4,242 square feet. The four-time NBA champion’s home is just 15 minutes from Amway Center, the Magic’s arena.

According to Zillow, the two-story house on Edwin Boulevard has four bedrooms, three-and-a-half bathrooms, two ovens, a built-in expresso machine, a kitchen with a six-burner gas range, two wet bars, a gas fireplace and vinyl fencing. 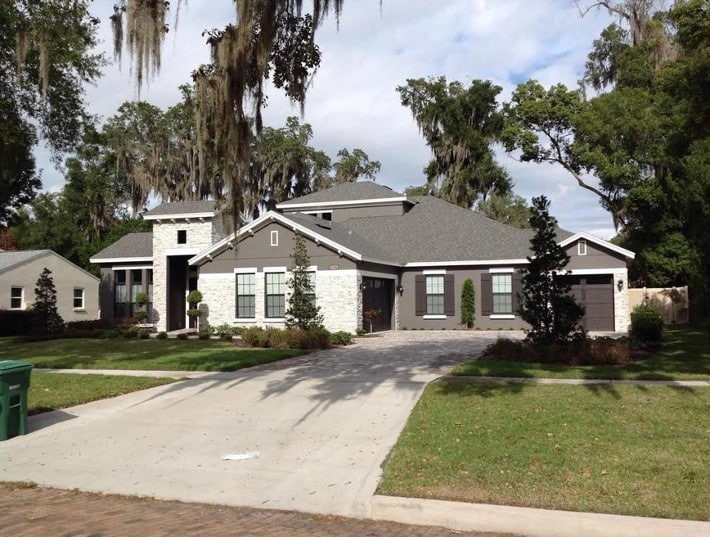 Additionally, the seller bought the home in 2015 for $1,060,000. Based on price gouging in the real estate market nowadays, perhaps the Currys got a steal on this one. The housing market costs are high due to limited inventory. At least there’s no state income tax in Florida.

Ayesha and Steph Curry own another home in San Mateo County

The Currys also own a $31 million mansion in Atherton, California. So, their new Winter Park home will probably be used as a summer house while the Finals MVP plays with the Warriors during basketball season. Ayesha hosts a Food Channel program.

Reported by the Orlando Regional Realtor Association, the average cost of homes in the 32789 ZIP code is $748,532. The Winter Park home is located in the fourth-most expensive zip code in Orange County, Florida. Of course, it’s nothing Steph Curry can’t afford.

Over a decade ago, the guard led Winter Park High School to back-to-back Florida 6A state championships in 2010 and 2011.

Two weeks ago, Rivers signed a one-year deal with Minnesota. He played 67 games with the Nuggets last season, averaging 6 points, 1.7 rebounds and 1.3 assists per game.

One thing is for sure, Steph is locked in with the Warriors until 2026. On Aug. 6, 2021, the two-time scoring champion signed a four-year, $215 million extension with the team.

More articles pertaining to Steph Curry or the Warriors are on the main page.