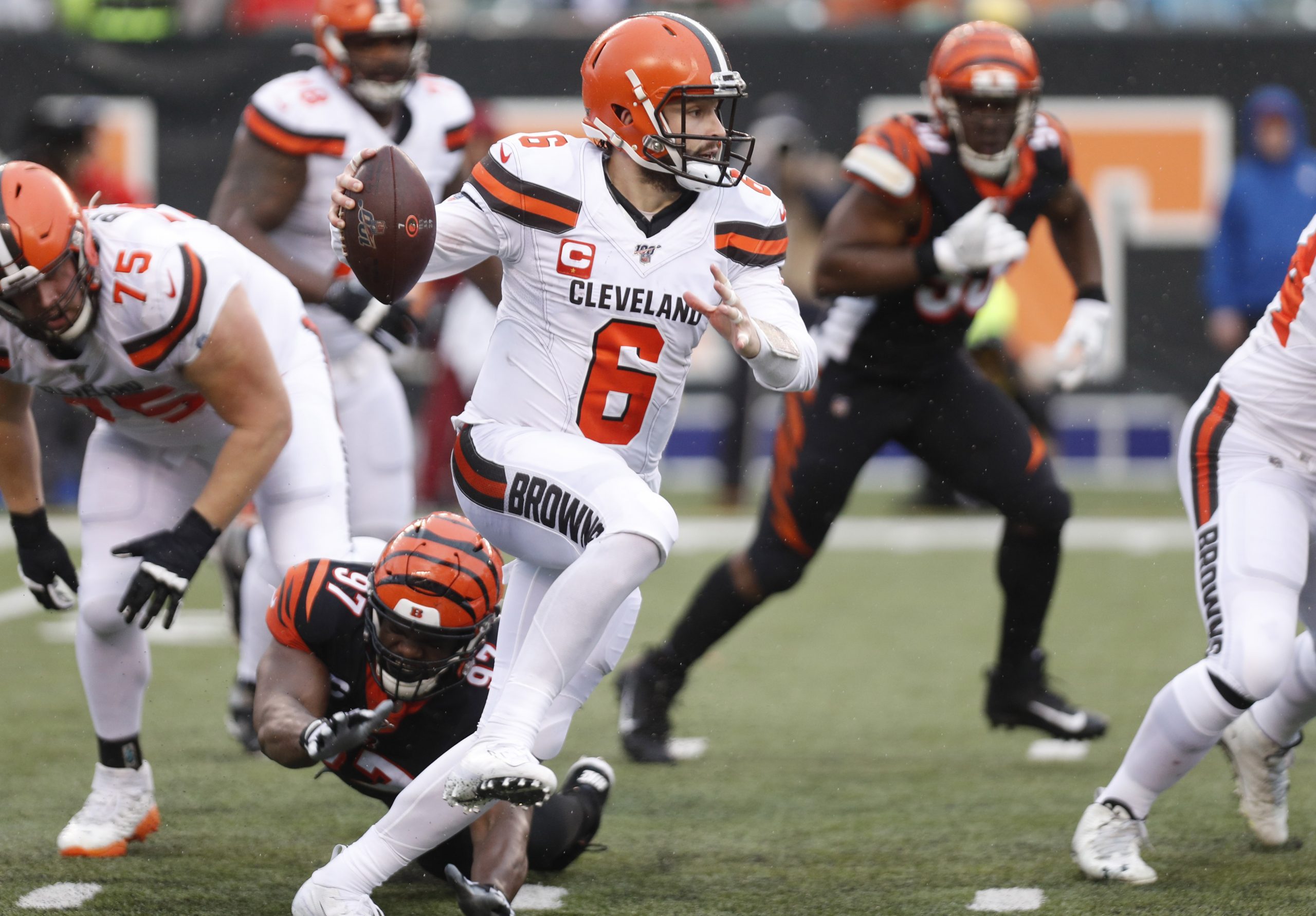 The Carolina Panthers are going to have an interesting decision to make when it comes to who’s going to be their quarterback this season. With Baker Mayfield and Sam Darnold both fighting for the spot, Carolina is going to have to pick one way or another sometime in the near future.

Matt Rhule says that both of them played well in Carolina’s first preseason game, according to NFL.com:

“I have to really watch the tape to see exactly what they did, but I thought they were both in command. They made the right checks, so I was pleased,” head coach Matt Rhule said following Saturday’s 23-21 win over Washington.

“I thought we moved the ball well down the field. He did a nice job of moving it with his feet, finding the checkdowns,” Rhule said of Mayfield. “And then, you know we got down there tight in the red zone, called a play-action, receiver doesn’t run the route, blocks, [Mayfield] has to dirt the play. We fumbled it, fumbled the snap and ended up not scoring. Still a lot to build on, but I did think he moved the ball, in control, nice long drive to start the game. It looked somewhat clean until the very end.”

Who Will The Panthers Quarterback Be?

It would be smart from the Carolina Panthers’ perspective to allow Baker Mayfield to be the starting quarterback this season. He’s had a much better career than Sam Darnold and if Carolina wants to win and be a respectable team this year, Mayfield is likely going to be the guy that’s going to help them do that.