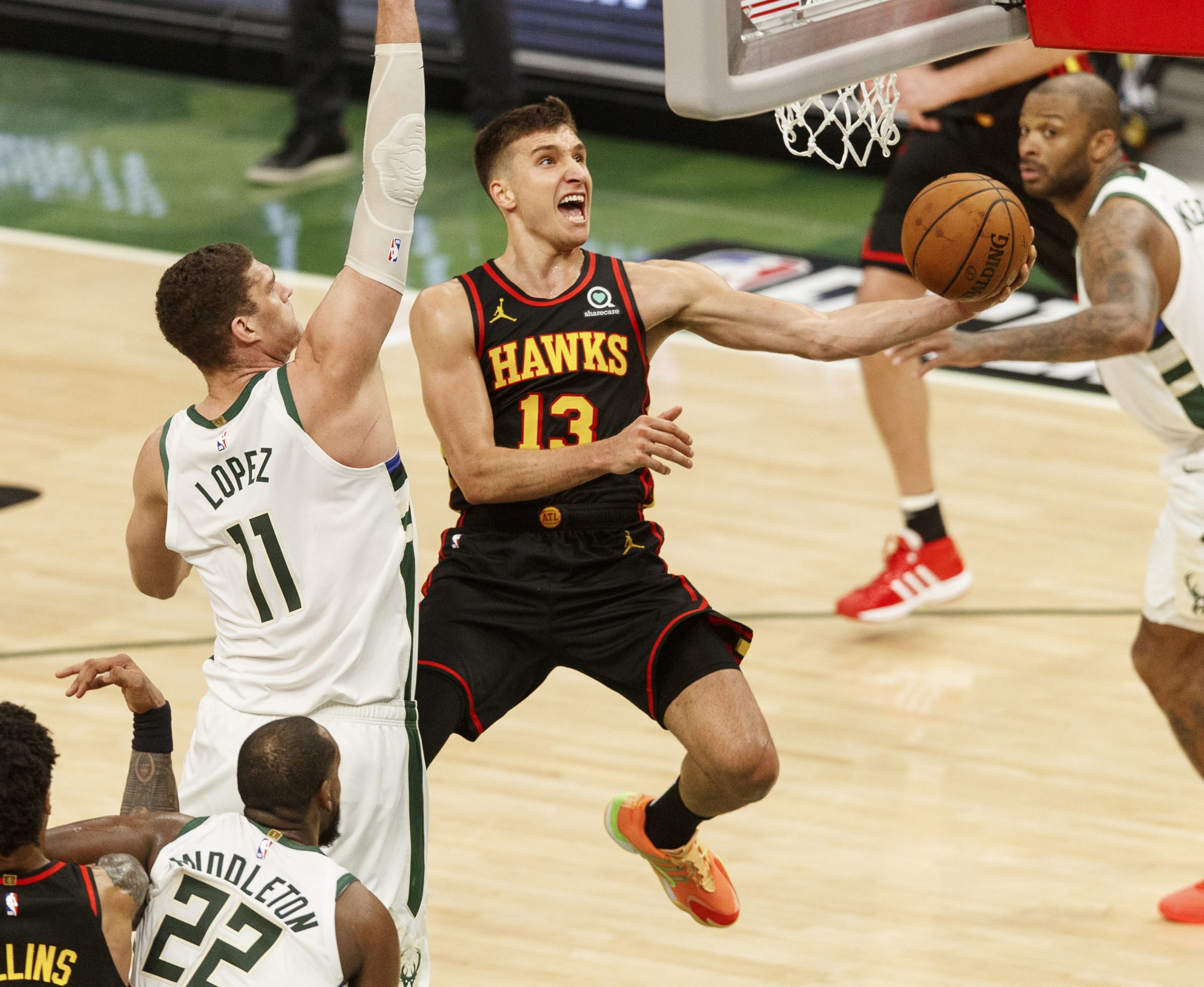 There are going to be nine NBA games on the schedule for Friday, leaving bettors to have a good opportunity to make some profit. Below, we are going to go over the best NBA picks and one parlay for the day.

Below, we’re going to go over two picks and one parlay that bettors can profit from at BetOnline.

Miami has already clinched the number one spot in the Eastern Conference standings, but it’s to be expected that they will still play most of their guys.

The Atlanta Hawks, on the other hand, are going to be doing everything that they can in their last few games to attempt to get the number seven seed for the Eastern Conference playoffs. If they get that number seven seed, they will only need to win one game and it will be at their home court to advance to the actual playoffs.

Because the Atlanta Hawks are going to need this one more than Miami Heat, I think that they’re going to come out with a different type of energy than Miami will and get a win.

Atlanta has managed to play extremely well throughout the last month or so as they are currently 7-3 in their last 10 games. The Hawks did something similar to this a year ago and then ended up in the Eastern Conference Finals because they played their best basketball at the right time. When factoring all of that stuff in, it seems likely that they should be able to at least cover the +2 spread tonight.

The Milwaukee Bucks and the Detroit Pistons could be a somewhat interesting game. Milwaukee has still not officially handed in their injury report for tonight, meaning that any of Giannis Antetokounmpo, Jrue Holiday, or Khris Middleton could potentially be out for the Bucks on Friday. If that is the case, I would suggest taking the Detroit Pistons to win outright because when none of those three guys are out on the court for Milwaukee, they are legitimately one of the worst teams in the NBA.

However, if Milwaukee is going to play at least two of those guys, they should be able to win this one somewhat easily. Milwaukee has managed to go 12-3 against the spread against the Pistons in their last 15 games. If the big boys for Milwaukee play on Friday, that record will go to 13-3 in the last 16.

NBA Parlay Of The Day

This is going to be a small parlay, but it is one that I do think is going to hit. Considering that the only real threat here should be the Atlanta Hawks beating the Miami Heat, I feel confident in this play.