Boston College is Back in the Frozen Four 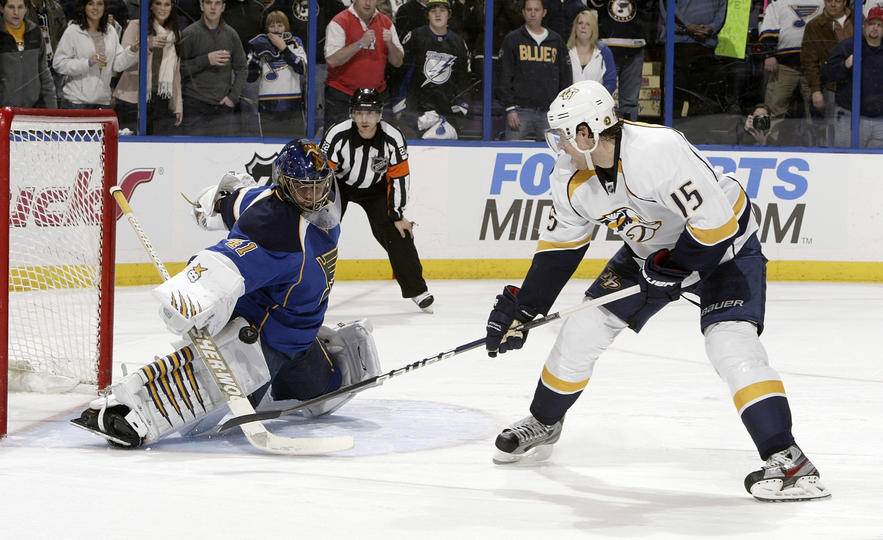 Boston College is back in the Frozen Four for a record twenty fifth time. After nearly blowing a three goal lead late in the third period Boston College just barely beat out Minnesota-Duluth.

This game had a bizarre end as an inadvertent whistle with 2.9 seconds left would stop the clock, but after review of the play they took off the final second of the game. To me this should not have happened, I do not believe that you can take time off because of an inadvertent whistle. Last time I checked you had to drop the puck again at center ice to resume and finish play.

Both schools were not told much about the inadvertent whistle as Minnesota-Duluth’s head coach Scott Sandelin said he was given “no explanation about [the] inadvertent whistle”. All he heard was from his captain Andy Welinski who was told by the referee “if it’s in its in, if it’s not the game is done”.

Boston College scored three unanswered goals over the first two and half periods to pull ahead and play with the lead for most of the game. The first goal was scored by Teddy Doherty with just about six minutes remaining in the first period; it was assisted by Adam Gilmore.

But the Duluth could not keep Teddy off the score sheet as he also scored the second Boston College goal just two minutes into the second period. The goal went under review as the referees wanted to see if the puck was kicked in but it was not and the goal stood making the game two to nothing.

Ryan Fitzgerald went on to score Boston Colleges final goal of the night assisted by Scott Savage and Casey Fitzgerald. It was at this point where we thought the game was over and Boston College was just going to float into the Frozen Four but the Duluth did not quit.

The Duluth went on to score two goals in a matter of three minutes to make this a game again. It was just a little too late for the Duluth as they could not complete the comeback and force overtime. Minnesota head coach Scott Sandelin summed it up perfectly by saying we “came up a little short”.

Boston College will now take the trip to Florida to compete for a National Championship. They will play the winner of the Quinnipiac vs. UMass Lowell game, which game will be played tomorrow.