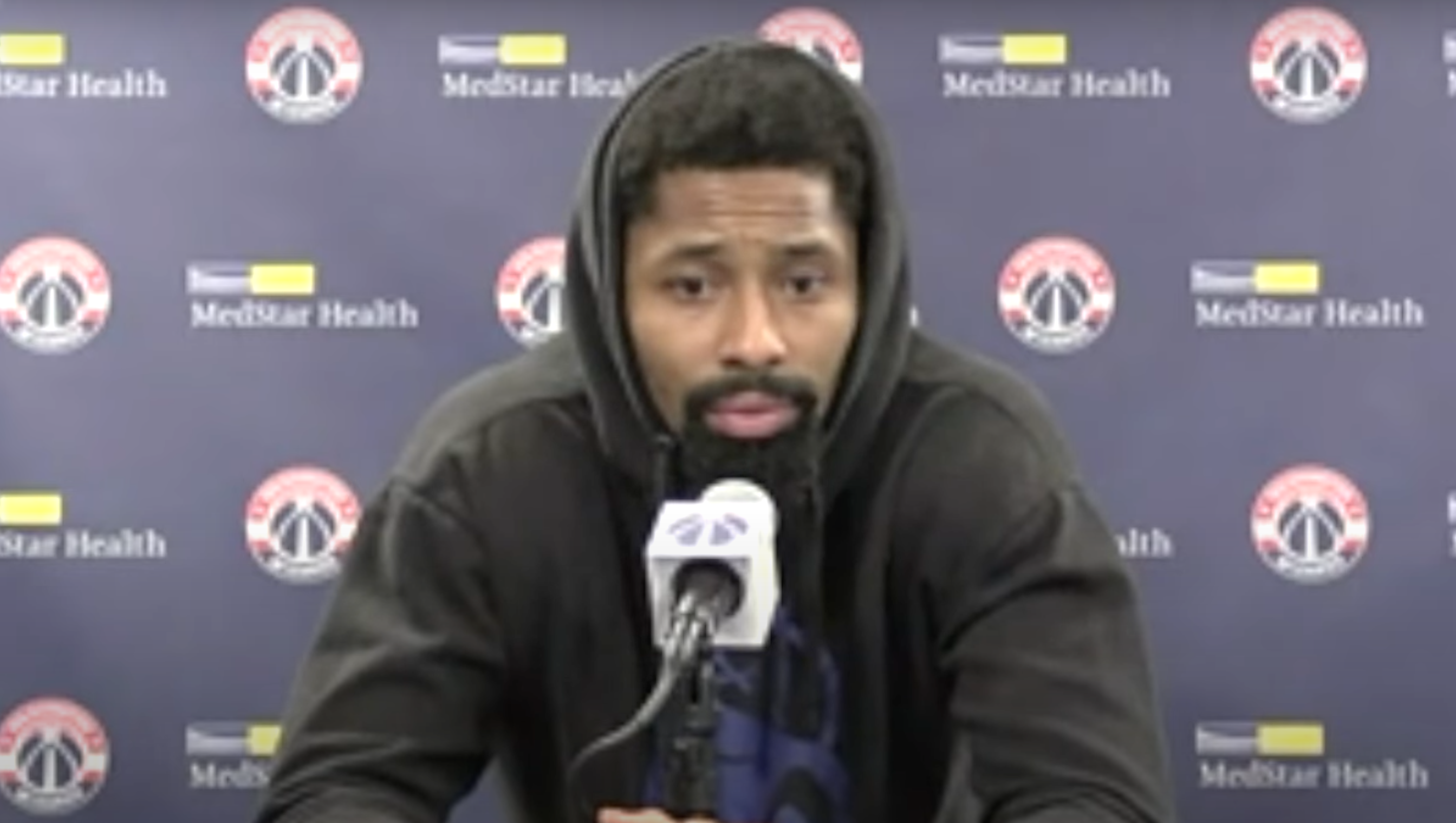 The Washington Wizards fell to the Cleveland Cavaliers, 116-101, on Friday night at Capital One Arena. Here were the top quotes from Bradley Beal, Spencer Dinwiddie, and Wes Unseld Jr. You can listen to their full availabilities here.

Bradley Beal on what went wrong for the Wizards, which included a 19-0 run from the Cavs:

“It wasn’t really more what we did, they kind of just brought it to us and just hitting, hitting, hitting. That run was crazy, we couldn’t sustain it. Couldn’t get stops. Things kind of just combobulated on the defensive end. We weren’t doing anything like we were supposed to on the floor, granted, offensively we were missing shots but I think our quality of getting our shots up and our offense, we got off to a good start flow wise early on in the pace and stuff like that but that dwindled down pretty quickly. They were just living in the paint… We didn’t really make it tough on them the second or third quarter.”

Spence Dinwiddie on if he is deferring too much offensively:

“It’s a long season, there’s a flow to it. You guys know how I feel about my game. It’s simply a volume of possessions type of vibe. I’m not a high turnover guy, you can put me in the pick and roll like shoot or pass it, figure it out. I’m not worried in terms of that respect. New team trying to figure it out. We got a lot of guys trying to press the go button right now. So, (shrugs) somebody is going to not have the rock. If you want to change it, then we can change it. It’s that simple.”

"I'm not worried. … New team trying to figure it out. We got a lot of guys trying to press the go button right now. So somebody is gonna not have the rock. *shrugs* We want to change it? Then we can change it. That simple." pic.twitter.com/M7UX5Ino49

Wes Unseld Jr. on what led to the Wizards’ poor showing:

“We stopped competing with composure. I think that’s what kind of pulled at our fabric and we started to unravel.”

Unseld on Deni Avdija’s season-high 16 points despite being under the weather:

“I give him credit. He was struggling a little bit late, we had to get him out with the fatigue. The fact that he was able to compete and play through it, I give him a lot of credit for that.”