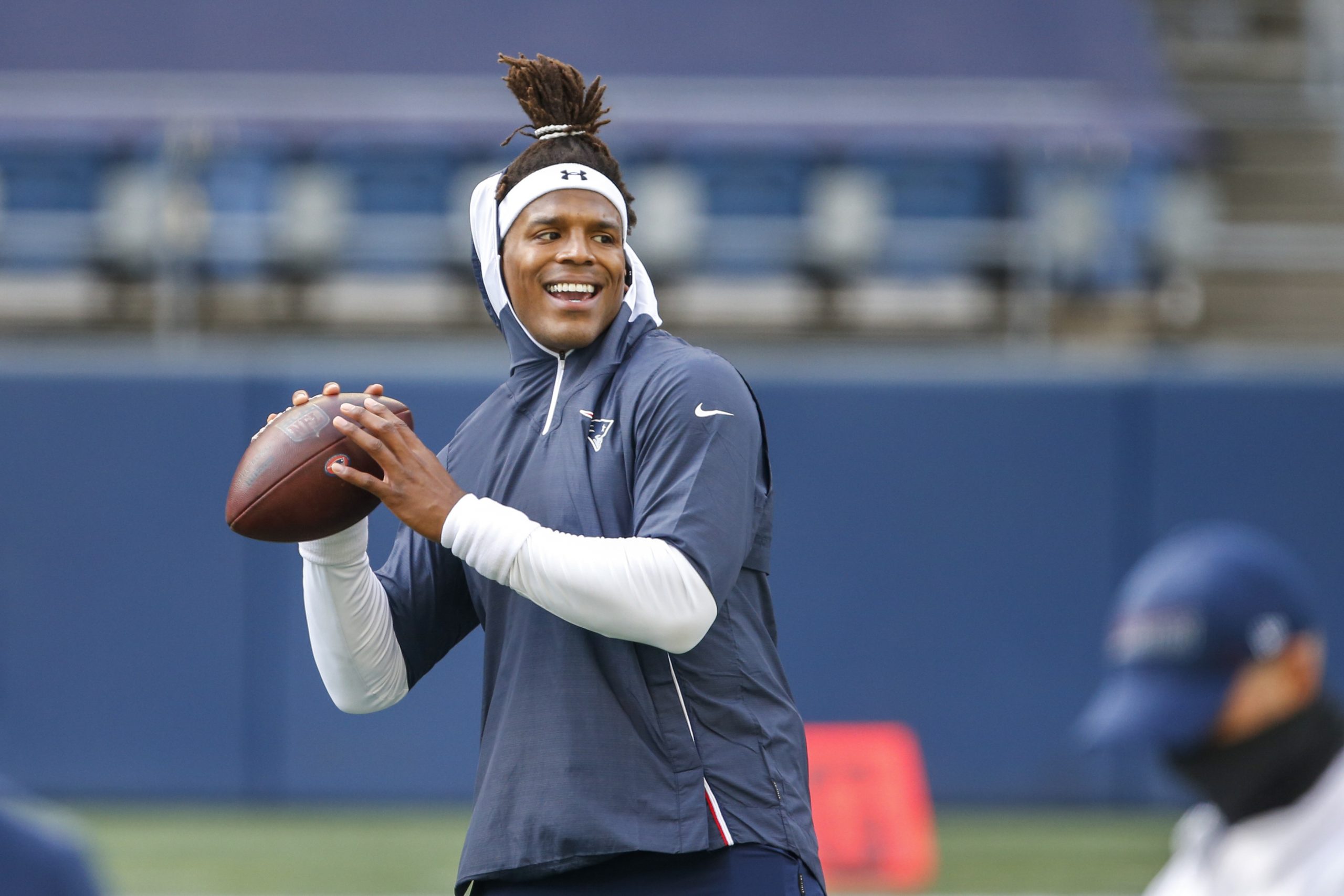 If it works, don’t fix it — and that slogan applies to football games as well.

The Patriots coaching staff sure endorses it, as they called the same designed run for quarterback Cam Newton in Sunday’s Week 2 loss to the Seahawks. And to their credit, Seattle had not showed the ability to stop it, but there’s a difference in calling it in between other plays, with the defense caught off balance, and possibly fatigued — versus doing so after back-to-back timeouts, on the final play of the game, with all the chips on the line.

And the Seahawks — after getting beat by it the previous three times — were ready for it.

They sold out to stop the run, putting all 11 players in the box, and tripping up Newton just behind the line of scrimmage — flipping him over and changing the key NFL picks of top teams in the coming weeks. The Patriots needed only one yard to pull off a potential thrilling comeback win, but couldn’t get it, and the Seahawks went on to win the game, 35-30.

Still, Newton defended the controversial play call, and essentially blamed himself for it not working, as he admitted he could’ve possibly bounced it outside and ran it in for the game-winning touchdown.

Cam Newton on @TheGregHillShow said he would run the last play again vs. Seattle: "The same damn play. … For me, we ran the play 4 times and we were successful 3 of the 4 times and the last time was the 4th play."

Said after reviewing tape, he could've bounce it outside.

The Patriots chose not to gamble, and didn’t mix things up on the play, but maybe they should have.