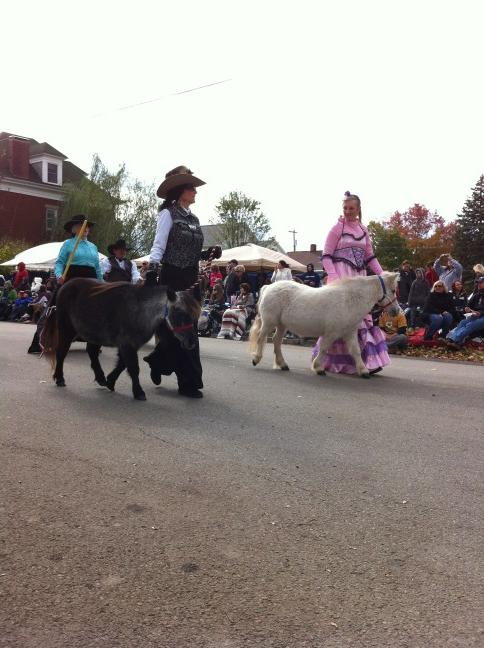 Chris Sale couldn’t extend his double digit strikeout streak to nine games last night it the Sox win over the Rangers. The ace struck out six batters and let up four runs. This is now the second time he has tied the MLB record for consecutive 10+ strikeout games.

While the six strikeouts weren’t enough to extend his record, Sale joined pitching royalty as he threw his 100th strikeout within his first ten starts of the season. The other pitches to accomplish this feat: Roger Clemens, Curt Schilling, Pedro Martinez, and Randy Johnson.