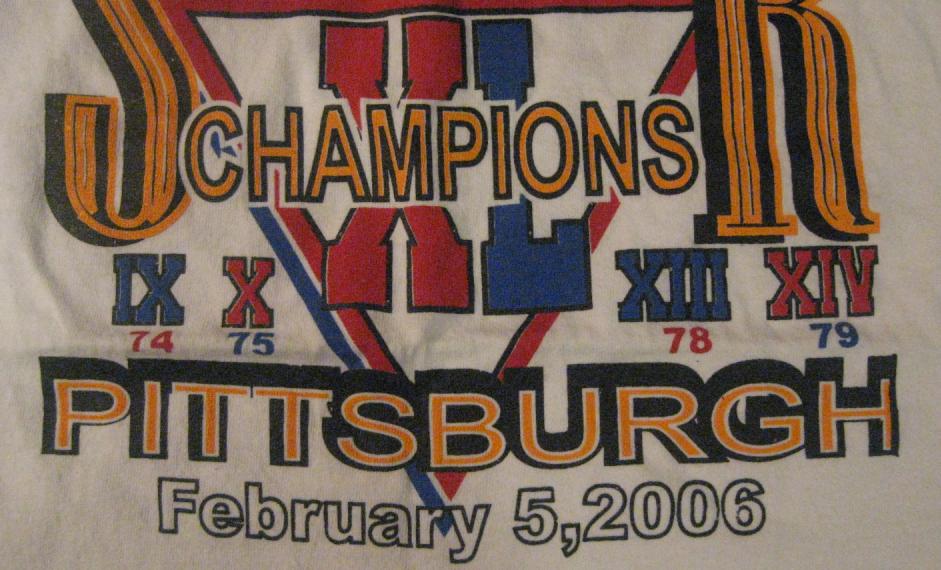 Last nights Alabama vs. Clemson game may just be the most exciting and thrilling football game I’ve watched since Super Bowl XLIX. It brought back memories of the historic Texas vs. USC 2005 National Championship which also came down to the last play of the game. I thoroughly enjoyed every minute of Alabama vs. Clemson round two. These two teams faced each other in last years National Championship, a game that Alabama went on to win 45-40 in Glendale, AZ. Dabo Swinney and the Clemson Tigers came into the 2017 rematch determined to get revenge and end Alabama’s perfect season.

The first half of this game was all Alabama. Clemson’s defense couldn’t stop Alabama RB Bo Scarbrough, who had 76 yards rushing and 2 rushing touchdowns at halftime. Clemson had that one 87 yard drive capped off by an 8 yard touchdown run by Watson. Other than that drive Alabama looked to be in control of the game. Alabama lead 14-7 at halftime and it was looking like Alabama’s defense was too much for Watson to handle.

An exciting and thrilling second half would take our minds off of a somewhat boring start to the game.

I’m not exactly sure what Dabo Swinney told his players at halftime, but whatever he did had them hyped and full of energy throughout the entire second half. Clemson’s defense stepped up in the 2nd half, shutting down Alabama and getting crucial stops to give their offense a chance. Clemson couldn’t stop the 6’2″ 215lb running back Scarbrough until he broke is leg and was unable to return. Scarbrough’s injury was everything that Clemson defense needed to swing momentum. Once Clemson’s defense started playing well and getting stops it gave Deshaun Watson a chance to go out there and ball out on the field.

Deshaun Watson completed 36-56 passes for 420 yards and 3 TD. He also rushed for 43 yards and a rushing TD. Watson was out there slinging the ball around and slicing through the 2nd best defense in the nation. Watson was making some unbelievable throws in the 4th quarter and his receivers had some terrific catches. Mike Williams and Jordan Leggett both had amazing catches on the final drive of the game to keep the drive going. Watson and the Tigers scored 21 points in the 4th quarter of last nights game which is the most points Alabama had given up in a single quarter all season.  Deshaun Watson became a NCAA and Clemson legend after his performance last night. His touchdown pass to Hunter Renfroe with :01 second remaining was the nail in the coffin. Deshaun Watson has over 800 yards passing, 7 touchdown passes, over 100 yards rushing, and one rushing touchdown in just two games against Alabama’s top-ranked defense. How did he not win the Heisman?

Clemson did the unthinkable last night. They went out and beat Alabama, a team nobody expects to ever lose. The final score was 35-31, a game that everybody knew would be close. Watson went out and played the game of his life, taking hit after hit and showing all of us how tough he is. Watson plays with grit and toughness and I love it. Clemson wanted it more, they believed in themselves. Congratulations to the Clemson Tigers on winning the 2017 National Championship. You guys deserve it, you earned it!