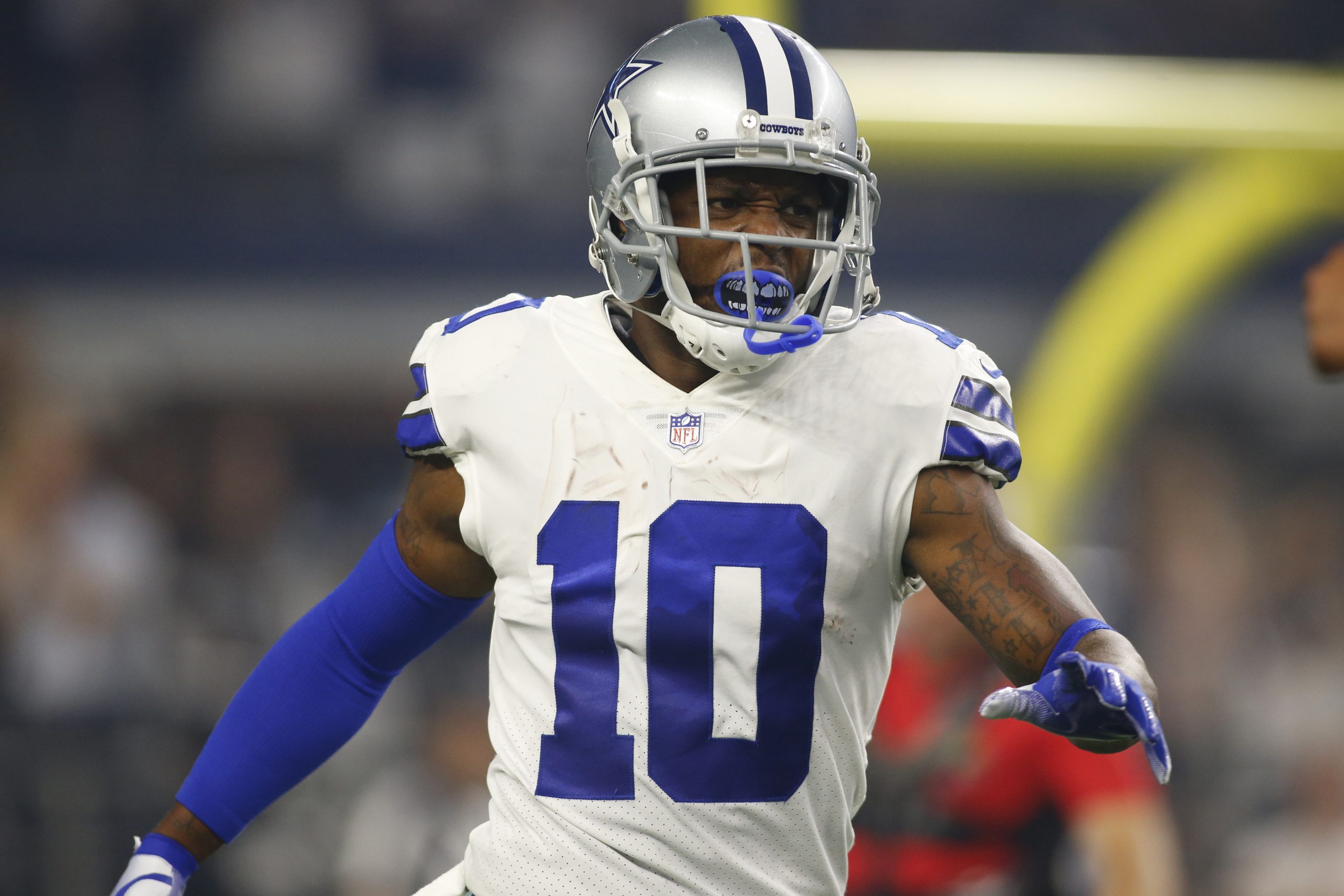 The Dallas Cowboys brought a lot more to the table in their second game than their first, but they will be in trouble if they do not build from it once again against the Seattle Seahawks.

As always, Ezekiel Elliot and the running game is the most important thing for the Cowboys. If they do not control the ground, and get that attack going, the Cowboys will need to force a lot of mistakes to have any chance to win.

Their defense has shown a lot, but not enough to think they will be able to overwhelm a weak Seahawks offense and get a win on their own.

The Seahawks defense is nothing like it was with the legion of boom, but they will not be pushovers. The Seahawks still have the personnel to slow down a predictable Cowboys offense, when they can focus everything on Elliot.

The Cowboys may not need a lot more in this one, but they will need something, and Tavon Austin can bring that.

Last week, we saw his big play potential. The Cowboys cannot bank on that happening, but the Seahawks defense is a lot more prone to mistakes, and we now know how much he can burn a team.

The problem is the Cowboys cannot depend on that, but Austin is still the guy they can go to in order to keep the defense honest, and opening up some of the running game.

The Cowboys are learning how many different ways they can use Austin, and getting the ball in his hands often enough will force the defense to focus more on him. That small edge is all the Cowboys need to open things up for Elliot.

The passing game will have to do more than just that, but it might be the most important area to improve. The Cowboys will not be getting big plays because their receivers physical overwhelm the defense on the outside.

They need to find more ways to make things difficult on a defense, and getting Austin in space should not be too difficult, and then it is on him to make sure he does the damage when he can.

It will be interesting to see how the Cowboys handle this Seahawks defense, and it is a complete mystery how the receiving core is going to look. Austin, however, has shown something to be excited about.

The Cowboys have other options, but none as intriguing as Austin, and there is little sense in going go the options that have proven even less than him. Austin has also been that big play specialist all year. Team’s know that he can burn them if he gets enough touches in space, and any space he eats up will open more for Elliot.

The Seahawks will be a tough test for the Cowboys, but their offense needs to prove that they have made some progress, especially in the passing game. The most exciting part is that the moment the passing game starts to pickup ,the running will will be much more destructive to opponents.

View All Posts By joshuabateman

View All Posts By joshuabateman