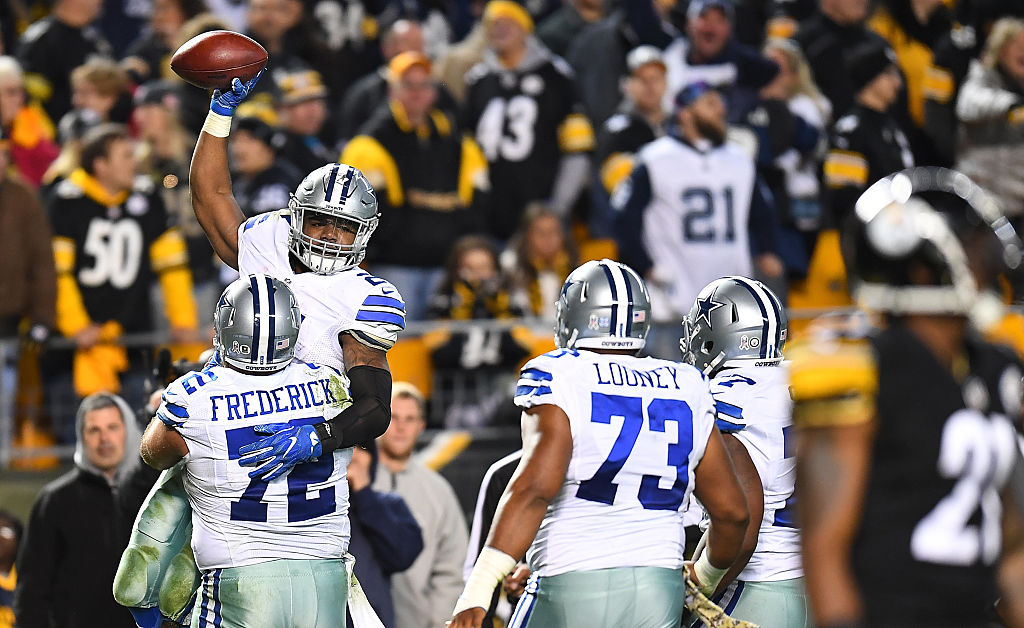 A legend was born tonight — Dak Prescott. This has to be one of the most incredible games I have seen in the sense of how resilient this team moved forward against all the adversity in this match up.

Prescott went toe-to-toe against the future Hall of Famer Ben Roethlisburger on their turf and pulled out the clutch win.

We know about the huge game clinching TD by Ezekiel Elliott, but it was Prescott that got it done. He was accurate and poised with his passes to Jason Witten, which ended up putting Zeke in striking distance with two clutch TD runs in the 4th quarter.

Prescott’s legend began tonight and will only grow with each passing game — this is his team. Barring an injury, we have seen the last of Tony Romo, if you’re still holding out, get on board, we have room on this train!

This team is riding high with the two star rookies Dak & Zeke. This is the new core of playmakers, and wow, they are something special.

Quick look at the stat line:

Amazing win. This team is on the right track, and there is some serious potential ahead of us for this season and beyond.

Who gets the gameball for this victory? Take the poll below: 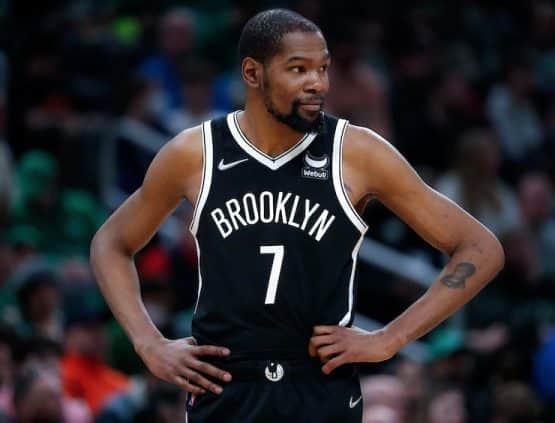