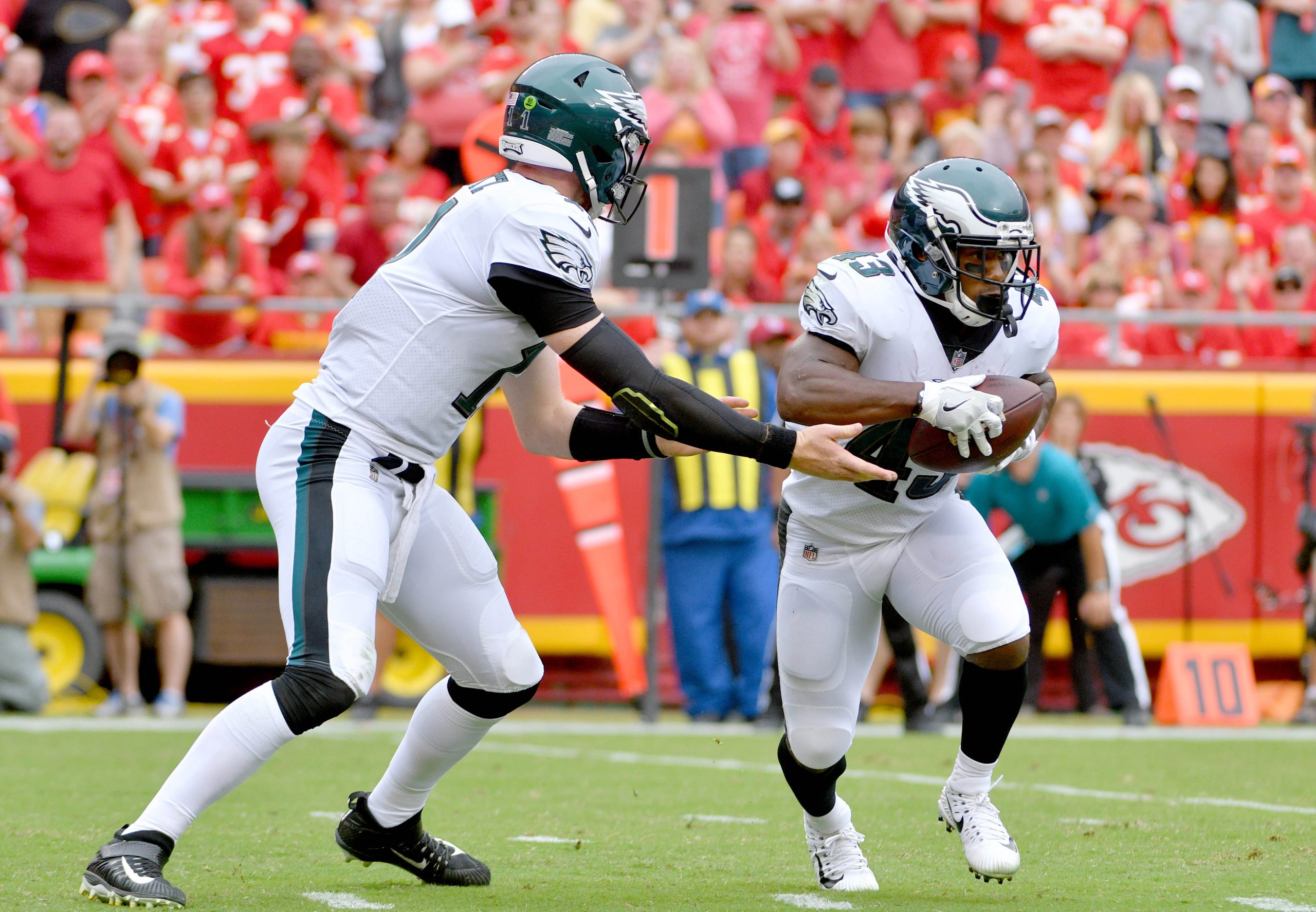 The Philadelphia Eagles have made it all the way to Super Bowl 52, despite key players suffering season-ending injuries. One of those players, whose season was cut short is running back Darren Sproles.

In Week 3 of the regular season, Sproles suffered not only a broken arm but tore his ACL. At the time, losing Sproles was a big blow to both the Eagles’ running game and special teams. However, they bounced back in a huge way with the emergence of rookie Corey Clement and the trade deadline acquisition of Jay Ajayi.

Nevertheless, the 34-year-old Sproles is looking forward to making a return to the field next season and not hang up the cleats.

According to Ian Rapoport of NFL Network, Sproles stated “I want to go out on my own terms” and that he does not want to end his career with an injury.

It does not come as a surprise that Sproles wants to play next season as he is a competitor. There’s probably nothing that pains him more than being on the sideline, while his team is gearing up to play in the Super Bowl in five days.

If the underdog Eagles somehow beat the Patriots on Sunday, it would be an amazing accolade to add to Sproles’ outstanding NFL career. Even though he is now 34-years-old and will be coming off of two injuries, Sproles is still one of the most dangerous playmakers in the NFL.