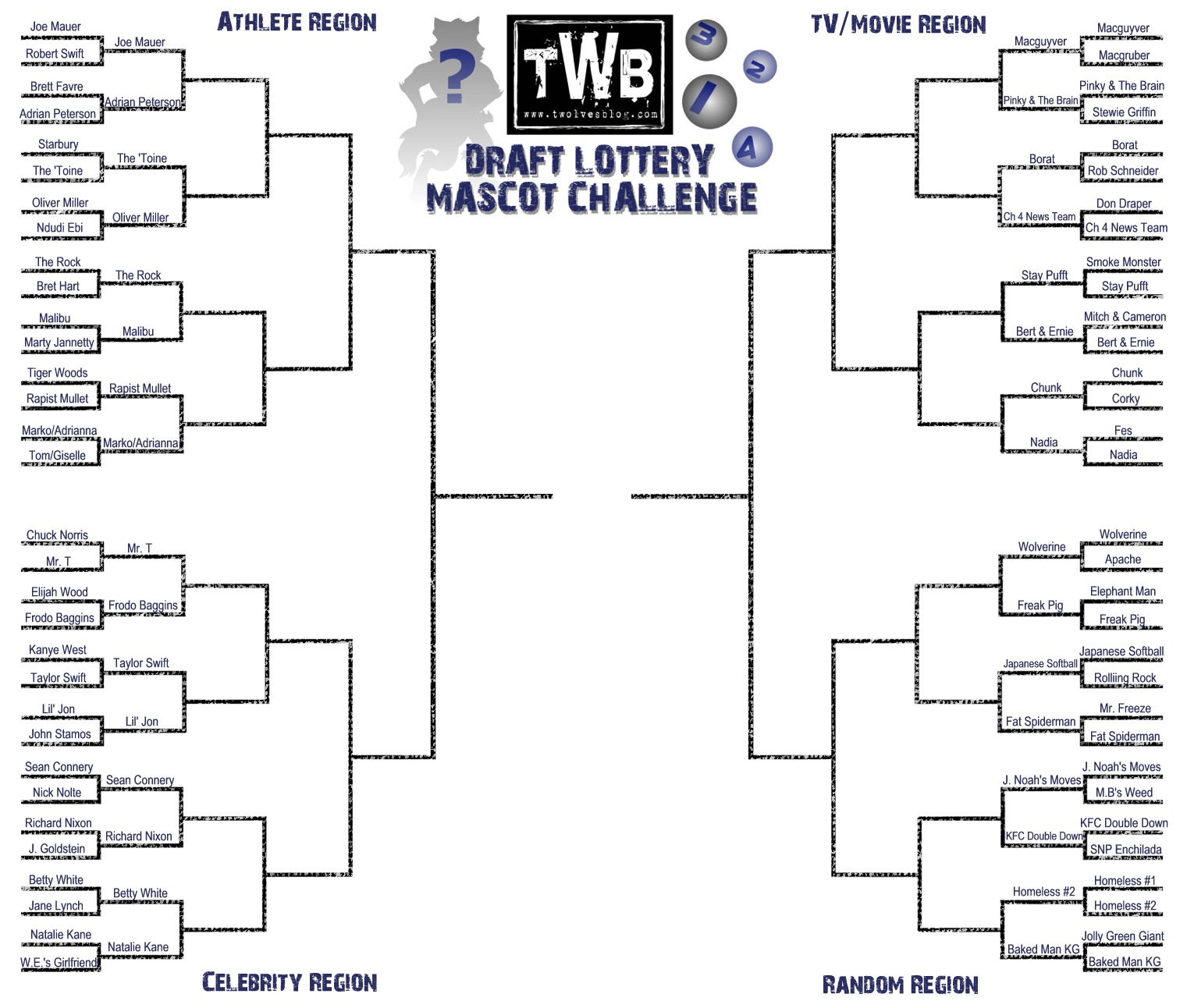 Day two of the Deutsche Bank Championship is in the book and after 36 holes of golf Kevin Chappell is your leader. Kevin Chappell 30, from Fresno, California is looking for his second professional win. Chappell’s last win came in 2010 when he beat out Canadian David Hearn to win the Fresh Express Classic at TPC Stonebrae.

But if there is one player Chappell will have to watch out for it will be Dustin Johnson who is tied for fifth at -8 with Smylie Kauf. Johnson played himself a great round as par was the worst score he had all day until the 18th hole where he double bogeyed.

Another golfer who had sold day and weekend is Rory Mcllory. Who jumped up 37 positions. Rory is currently tied for 30th with 15 others at -4. Rory is one you will definitely want to keep an eye on as the weekend progresses.

But not everyone played a good round of golf as Jason Day had a front nine he will want to forget. It started off fine in the first 4 holes he birdied and pared. But it was the fifth hole that was the killer as Day as he hit it into the woods not one but twice.

Day finished the hole with a +4. He would snap out of it as he would not have another bogey all day and on the back nine birdied three times. Day finished the day and rounds 1 and 2 with a -1 just barely above the cut line.

Your biggest position jump of the day goes to American Harold Varner III who jumped 54 spots. Varner had a very good round with only two bogeys but an impressive eight birdies.

Your biggest looser position jump goes to American James Hahn. Hahn dropped depressing 45 positions. After golfing a -6 in round one, Hahn golfed a +3 today. But a bad round would not stop Hahn as he is still above the cut line and will golf tomorrow.

But not all the big name golfer will be competing in the final round of the Deutsche Bank Championship as golfers such as Bubba Watson +1 and Phil Mickelson +5 missed the cut.

Golf continues tomorrow in Norton as Round 3 of the Deutsche Bank Championship will take place. 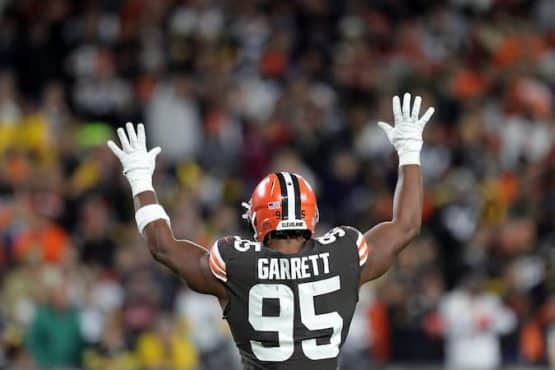