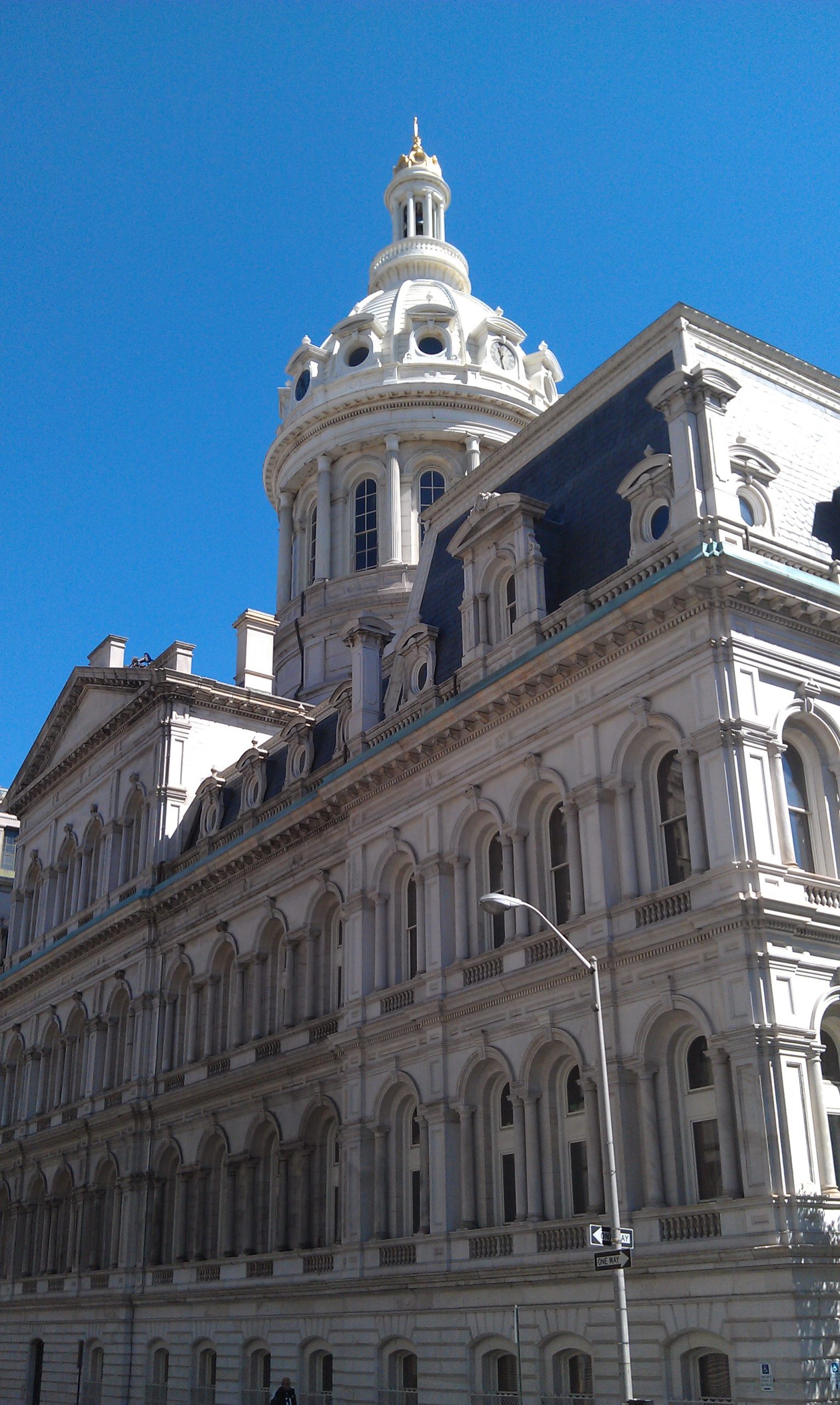 Paul Casey is your new leader of the Deutsche Bank Championship after shooting a -5 in today’s round 3 action. Casey is a 39-year-old from Gloucestershire, England and has been on the PGA tour since 2005. Casey’s last PGA win came in 2009 when he won the Shell Houston Open.

With one round left the Deutsche Bank Championship is up for grabs as Casey has 5 quality golfers at his heals. But as we know anyone could bring home the championship especially because tomorrow TPC Boston is expecting very high winds due to the hurricane approaching the Massachusetts area. Winds could be reaching 12 to 15 miles per hour.

Due to the high winds in the afternoon tournament officials have announced that the final groups will tee off holes 1 and 10 in 10-minuite intervals starting at 7:00 am with the final group teeing off around 8:50 am. Officials expect the tournament will conclude around 2:00 pm.

But enough with the weather back to golf. Jason Day had himself a better day today after a disappointing round 2 in wich he shot a -2. Day bounced back finishing round 3 with a score of -3 that puts him at -4 on the tournament. He is currently tied for 33rd.

Rory Mcllroy also golfed a good round wich included 6 birdies and a beautiful ace on hole 18. Mcllroy really bounced back after a not so good round one he has put together 2 great rounds of golf and is back in contention for the Championship. He is currently tied for 7th with a -9 on the tournament.

My pick to win the tournament Dustin Johnson did not have one of his better rounds today as he shot a +4 with 3 bogeys and a double bogey. It is most likely safe to say I will not be picking the winner this year as he stands 11 strokes down.

Biggest winner today was Louis Oosthuizen who is now tied for 7th with a -9. Oosthuizen gained a total of 47 positions.

Biggest loser today was Charl Schwartzel who is now tied for 64th with a +1. Schwartzel dropped 51 positions.

With one day of action left anything can happen, so who will take away this year’s Deutsche Bank Championship?