Devin McCourty On Malcolm Butler: “We All Knew He Wasn’t Going To Start” 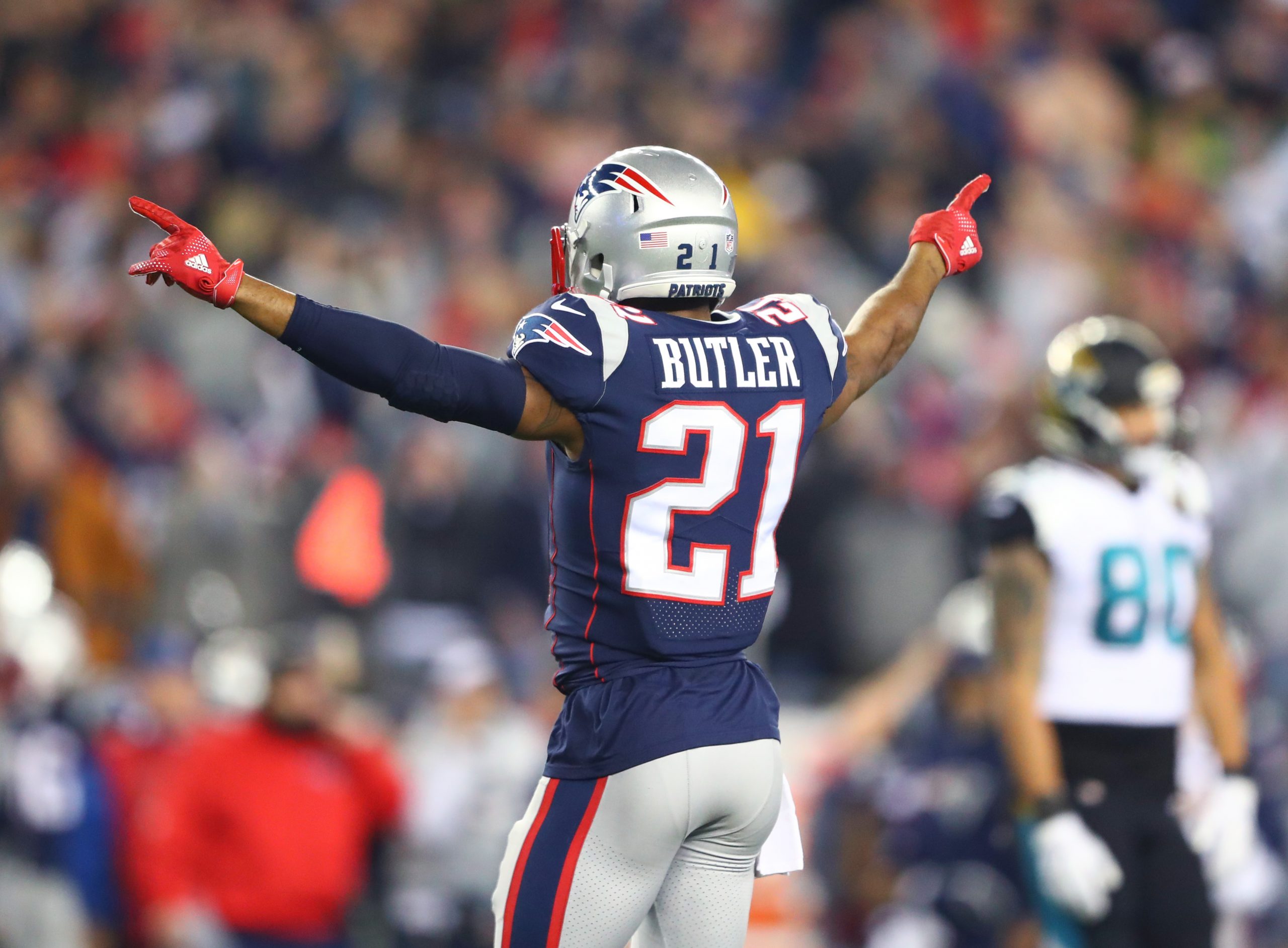 Just over two weeks after Super Bowl LII and fans still, have no answer to why Malcolm Butler was benched during the game. We have received no answers from Belichick, the Patriots, or Malcolm Butler himself as to why he only played one special team play in a game where the Patriots needed just one stop.

Patriots safety Devin McCourty spoke with NJ.com’s Ryan Dunleavy and said: “we all knew he wasn’t starting all week” so it seemed there were no secrets not being told to the team and that the team had plenty of time to prepare to play a game without Butler.

Butler played 97.8% of plays in the Patriots regular season and into the Divisional game and the AFC Championship game. But was noticeably absent in the Super Bowl when the Patriots defense could not cover the speedy wide Receivers of the Eagles.

“I get why people are fishing. The guy played 98 percent of the plays. I just hate that for him character-wise going into free agency. It’s just not true. As far as I know — and I was there all week — not one time did anything come up.”

“It sucked for him,” McCourty said. “He put a lot of time and effort in. However it falls, the last thing you want to do is not play a snap. To me, the worst part was to see all that [anonymous] stuff come out after.”

Butler has said his goodbyes to New England via Instagram and is now headed to the free agency. Where he will test the waters and will most likely find a new team to play for.