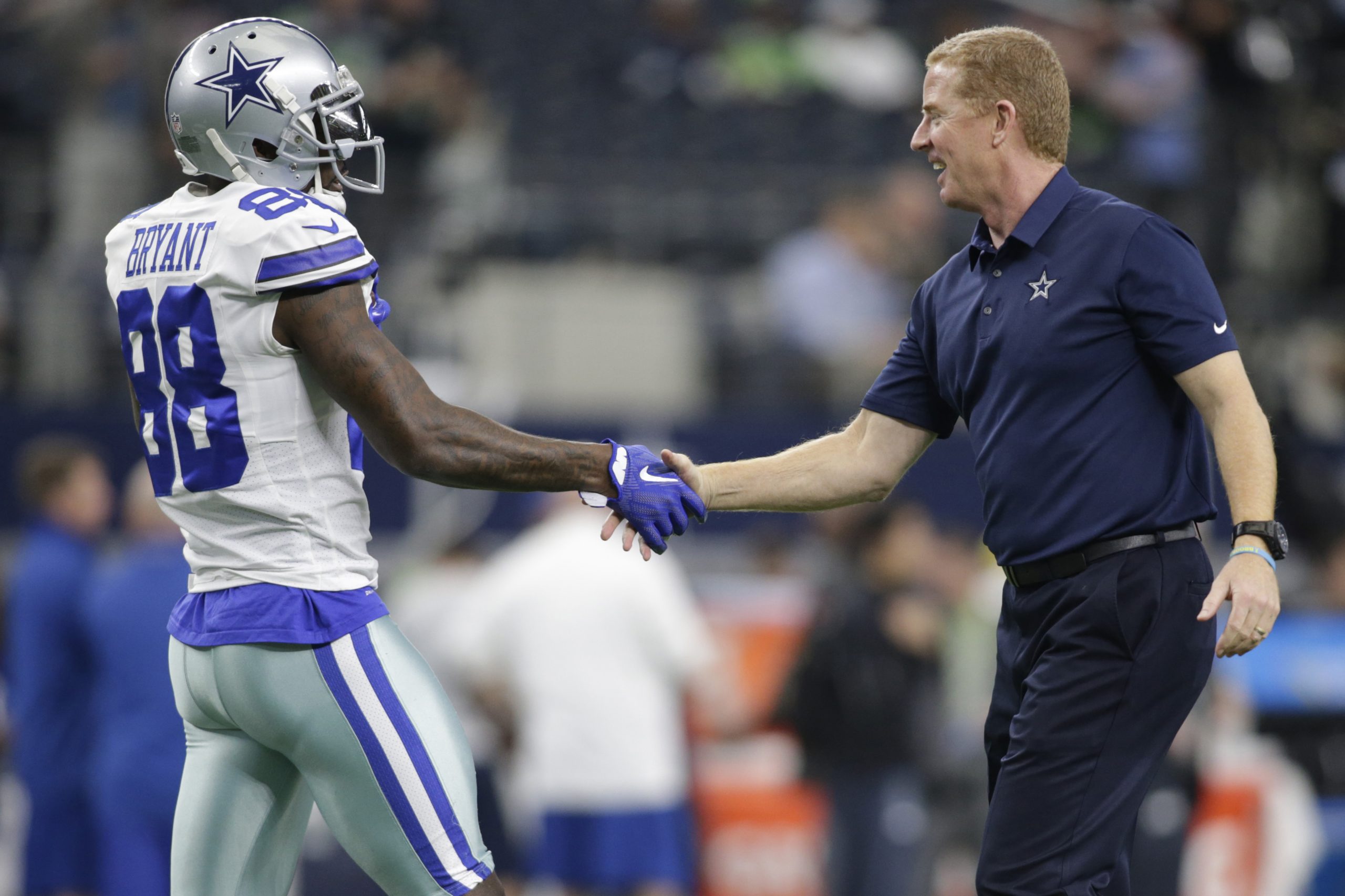 Former Cowboys receiver Dez Bryant has expressed his desire to return to the team, but what he recently said about their owner probably won’t help his case there.

It’s rare that when someone is applying for a job that they take aim at management or ownership, yet that’s exactly what Bryant did recently.

Protests against racial injustice and police brutality continued this weekend, and a particularly large one took place in Austin, Texas. That’s not very far from Dallas, so Bryant connected the dots and criticized team owner Jerry Jones for not being there.

That’s a ridiculous statement. Jones has all the right in the world to be quiet if he chooses to. Unfortunately, in this day and age, people now believe that if you don’t support a cause, you automatically oppose it. That shouldn’t be the case. He has the right to say nothing.