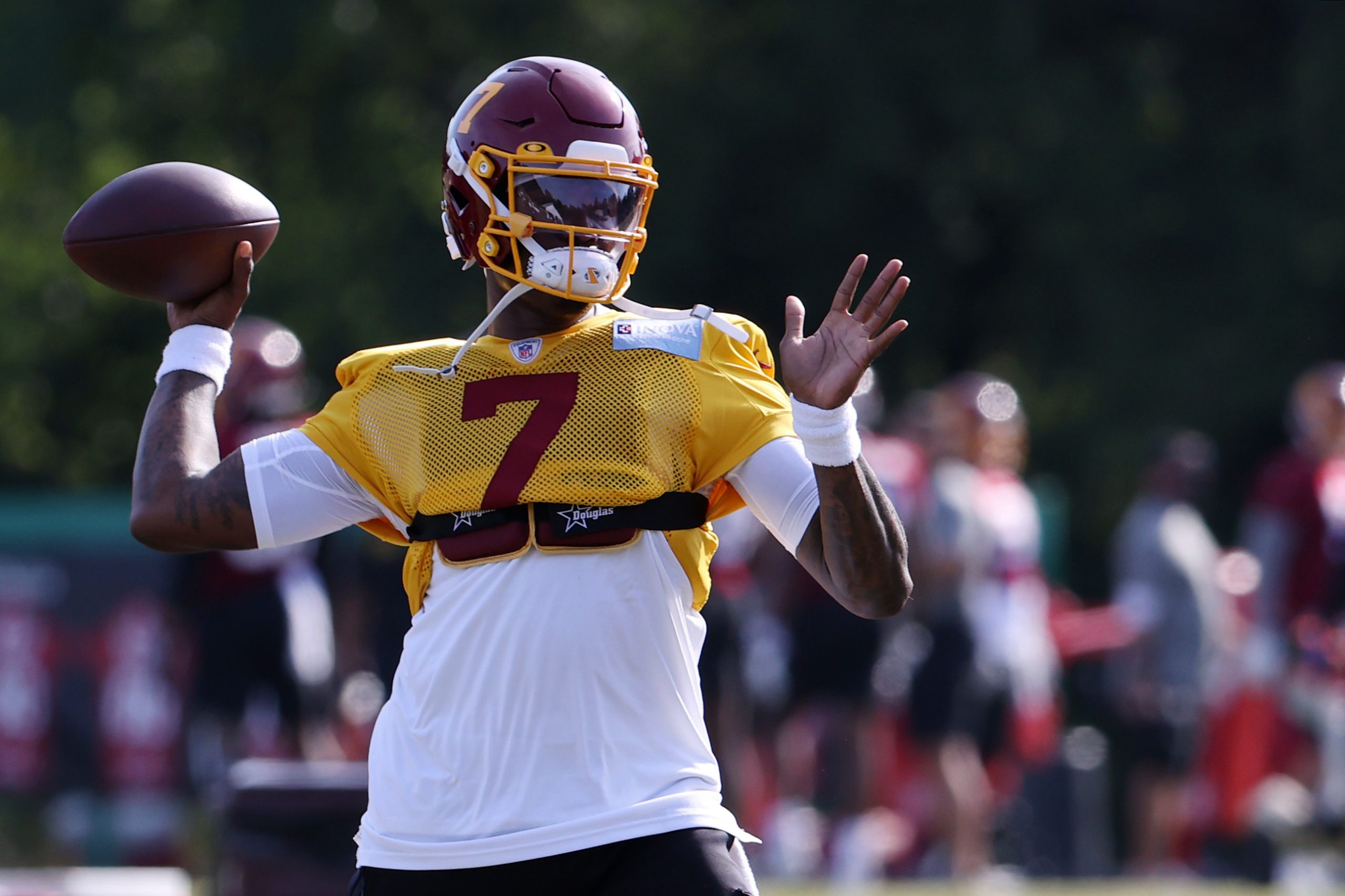 The 2020 NFL regular season is set to kick off in a few weeks with the Houston Texans taking on the reigning Super Bowl champion Kansas City Chiefs.

However, before we can look forward to that game, many fantasy football drafts are beginning to take place. Unlike previous years, where we had the preseason to help us make certain draft decisions, there is no preseason this summer due to the COVID-19 pandemic.

With that being said, it might be harder to find that late-round sleeper prospect, which could be the difference in helping you win a game this season.

Here at The Sports Daily, we are going to identify 10 sleepers to keep your eye on that could help you either in your standard or PPR leagues. These players you might’ve heard of, while others you might not be familiar with but will be after a couple of solid performances.

Last season, Boston Scott played an instrumental role for the Philadelphia Eagles as the backup to rookie running back Miles Sanders. The 5-foot-6 running back produced 449 yards from scrimmage (245 rushing yards) on 85 touches and five touchdowns in 11 games.

Scott’s best performance happened against the New York Giants in Week 17 at MetLife Stadium. In that contest, he racked up 54 rushing yards on 19 carries and three rushing touchdowns (career-high). He also added a career-high 84 receiving yards.

Coincidentally, that was also Scott’s best fantasy performance as he accumulated 31.8 fantasy points. He stepped up big-time for an injured Sanders and also showed the Eagles that can he be a reliable RB2.

Fast forward to this season and appears as if Scott could be the backup to Sanders once again. We all know the Eagles love to use running back by committee, which means that Scott will get his touches both in the running and passing games.

In the first seven games he started for the Dolphins, the 6-foot-5 wideout shockingly averaged four receptions (seven targets) for 51 yards.

However, it was his Week 9 performance against the New York Jets, which put Williams in the spotlight. He had five receptions (nine targets) for 72 yards and two touchdowns. It was also his best game from a fantasy perspective — 19.2 fantasy points.

Sadly, that performance would be the last we saw from the rookie season, who suffered a torn ACL. If Williams finished the 2019 season, he was projected to have 64 receptions (120 targets) for 856 yards and six touchdowns.

According to multiple reports from Dolphins’ training camp, Williams is making plays and looks close to 100-percent. If this is the case, Williams could be in line for a big sophomore season, especially without the likes of Allen Hurns and Albert Wilson (opt-outs).

If there’s a quarterback, who could take a major leap this season, it’s Dwayne Haskins. The former Ohio State gunslinger, who was selected with 15th overall pick in the 2019 NFL draft, started to figure things out towards the end of last season.

Looking back at his final three starts, one could make the case that Haskins’ best performance came against the Eagles in Week 16.

Even though Washington lost 37-27, Haskins did a great job taking care of the football and was only sacked once. The 6-foot-4 quarterback completed 67.9 percent of his passes (28 attempts) for 261 yards, two touchdowns and had a QB rating of 121.3.

One of those two touchdown passes went to fellow Ohio State teammate rookie wide receiver Terry McLaurin, who should possibly be a top-30 wideout in fantasy this season. The other went to Steven Sims Jr., who was another favorite target of his.

This season, Haskins is the frontrunner to be the starting quarterback under new head coach Ron Rivera.

That being said, if you are looking for a quarterback in the later rounds, Haskins is your best bet to possibly rise to QB1 status by the end of the season.