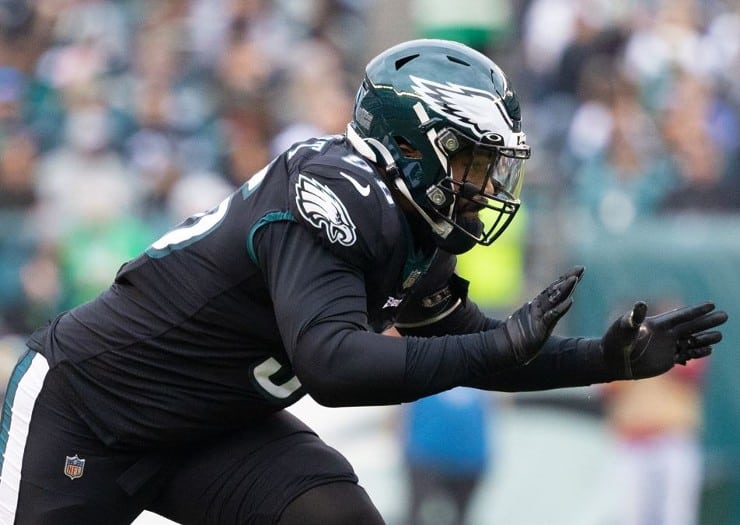 Philadelphia Eagles defensive end Derek Barnett will miss the remainder of the 2022 NFL season due to an ACL tear. During the third quarter of the Eagles’ 38-35 road win over the Detroit Lions in Week 1, Barnett exited the game after experiencing knee pain.

Prior to his injury, the sixth-year tackle played 12 defensive snaps and two special teams snaps. In 64 games played, Barnett has logged 147 combined tackles, 95 solo tackles, and 52 assists on tackles.

Barnett explored his options during 2022 free agency. However, he decided to return to the Eagles in March on a two-year deal. The defensive end was selected 14th overall by Philadelphia in the 2017 NFL Draft.

In the NCAA, he played three seasons with the Tennessee Volunteers, finishing with 198 total tackles, 131 solo tackles, 32 sacks, and 52 tackles for loss.

Barnett was the third defensive end drafted in 2017, falling behind Myles Garrett (No. 1 overall by Cleveland Browns) and Soloman Thomas (No. 3 overall by San Francisco 49ers).

On June 2, 2017, Barnett signed a guaranteed four-year, $12.85 million contract with the Eagles. This deal also included a bonus signing worth $7.48 million.

Prior to the 2017 season, as a rookie during training camp, Barnett competed with Vinny Curry, Chris Long, Steven Means, and Brandon Graham for a roster spot.

At the time in 2017, then head coach Doug Pederson named Barnett the backup right defensive tackle behind Vinny Curry.

In the Eagles’ 28-23 win over the Carolina Panthers in Week 6, Barnett sacked quarterback Cam Newton, recording his first sack of his NFL career.

During Week 16 of the 2017 season, in the Eagles’ 19-10 win against the Oakland-Las Vegas Raiders, the tackle finished with his first career touchdown after scoring on a 23-yard fumble recovery.

Barnett’s most memorable play of his NFL career came during Super Bowl LII against the New England Patriots. In the fourth quarter, he recovered a fumble caused by Brandon Graham after Graham forced a strip-sack on quarterback Tom Brady. This one play led to the Eagles winning their first super bowl in franchise history.

In the 2018 season, Barnett played six games before missing the remainder of the season because of a shoulder injury. He finished with 16 combined tackles, 11 solo tackles, and 11 quarterback hits. Plus, he ended his season with 2.5 sacks.

Then came the 2019 season. In 14 games started, the defensive end ended his performance with 30 combined tackles, 25 solo tackles, 6.5 sacks, and 2 forced fumbles.

Furthermore, in 16 games played last season, the 2017 super bowl champ closed out his performance with career highs of 46 combined tackles and 26 assists on tackles. Not to mention, he had 20 solo tackles in the 2021 season.

Without Derek Barnett, the Philadelphia Eagles might have to re-work their defensive line. They added other players during the offseason, such as Jordan Davis and Haason Reddick. Davis was selected 13th overall out of Georgia in this year’s draft.

Since beating the Patriots in Super Bowl LII, the Eagles have won just one playoff game. Their last postseason win came against the Chicago Bears in the 2018 Wild Card round. Bears kicker Cody Parkey missed the go-ahead field goal in the closing seconds. 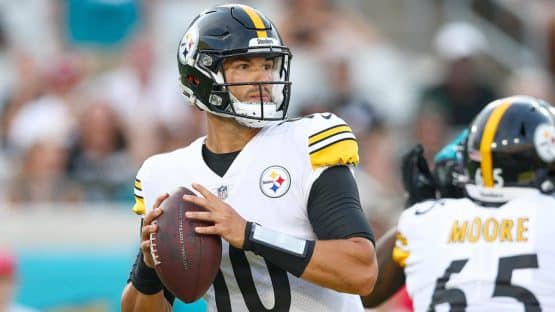 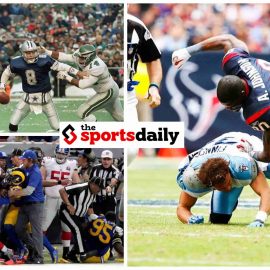 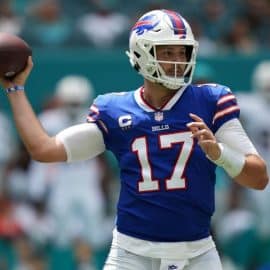 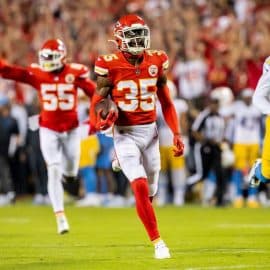