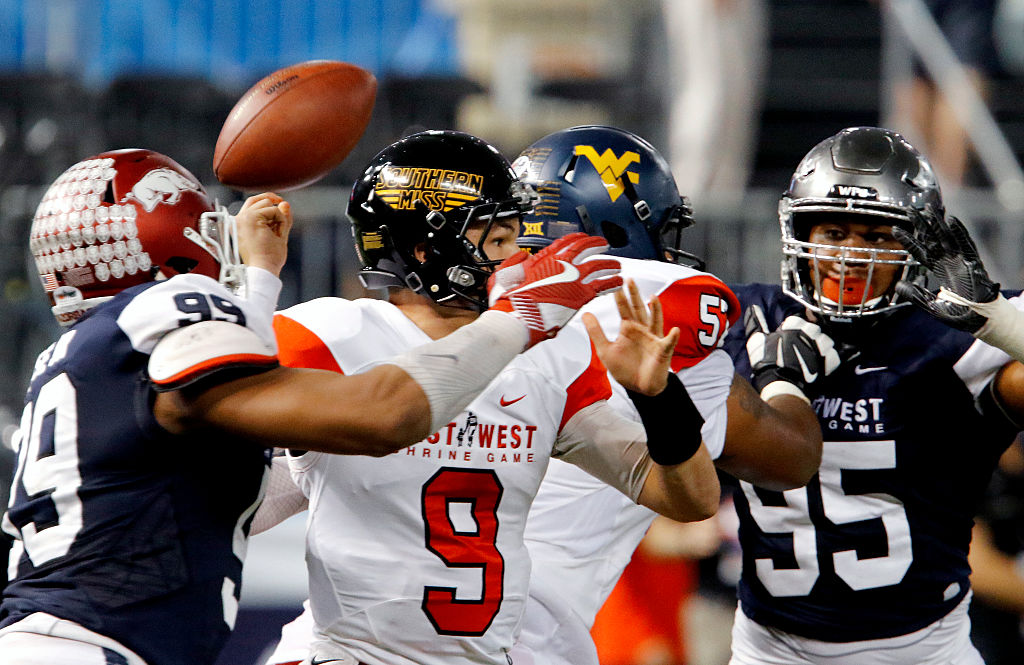 The collegiate all-star games have now begun, and that means we are into full blown draft mode. The East-West Shrine game was played earlier on Saturday and there were a few prospects that caught my attention.

Here are the guys that played well and how they could contribute to the Dallas Cowboys roster.

Brown played well and seemed to always be around the ball. Brown played with our own Maliek Collins, so you know Brown would be on the Cowboys radar. Depending on what the Cowboys do in free agency, they could meet with Brown for a closer look. He’s stout against the run and will get after the QB as well.

Wise had a nice game in my eyes, and could be had in later rounds if the Cowboys are looking at adding more bodies at DE. There should be no question that they Cowboys need to keep the edge rushers coming in and churn the roster. We know what we have in Tyrone Crawford and Demarcus Lawrence, so look for the Cowboys to get new blood in here with some upside.

I could see Hendrickson move up from where he is projected right now, especially with a solid performance. The NFL Combine and pro days will determine how high he may get drafted. I’ve seen Hendrickson ranked anywhere from undrafted to a 6th rounder. We’ll see how it pans out for him, but definitely a guy to keep an eye on once draft day arrives.

Projected as a late rounder, I liked what I saw from Ogunbowale. I see a player that could be a 3rd down back. He’s a bigger more complete back than Lance Dunbar. He can catch, run, and most of all he has legit pass blocking in his wheel house.

Watching the broadcast, Moreau excelled on special teams and did a nice job in coverage. At 6-0 205 lbs, he has good size, and I imagine his draft stock could make him a riser if he puts in a good performance and has good times.

Watching the game, McNamara reminded me a lot of our own Geoff Swaim. You have a run blocking tight end. He has size and length. Projected as undrafted, but if someone is looking to bolster their run blocking McNamara could get a look in late round or priority undrafted free agent.

This is my favorite part of the offseason — draft season is here!

Next Saturday I’ll have my Senior Bowl coverage and video. 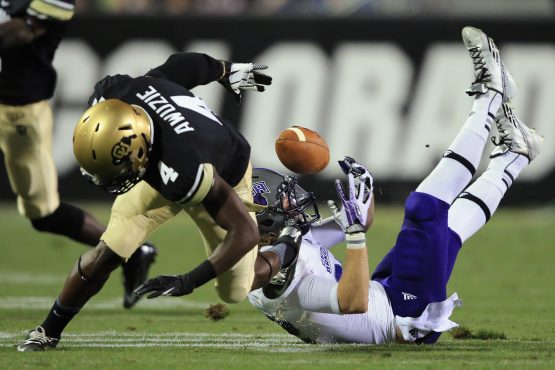 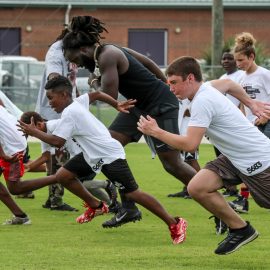