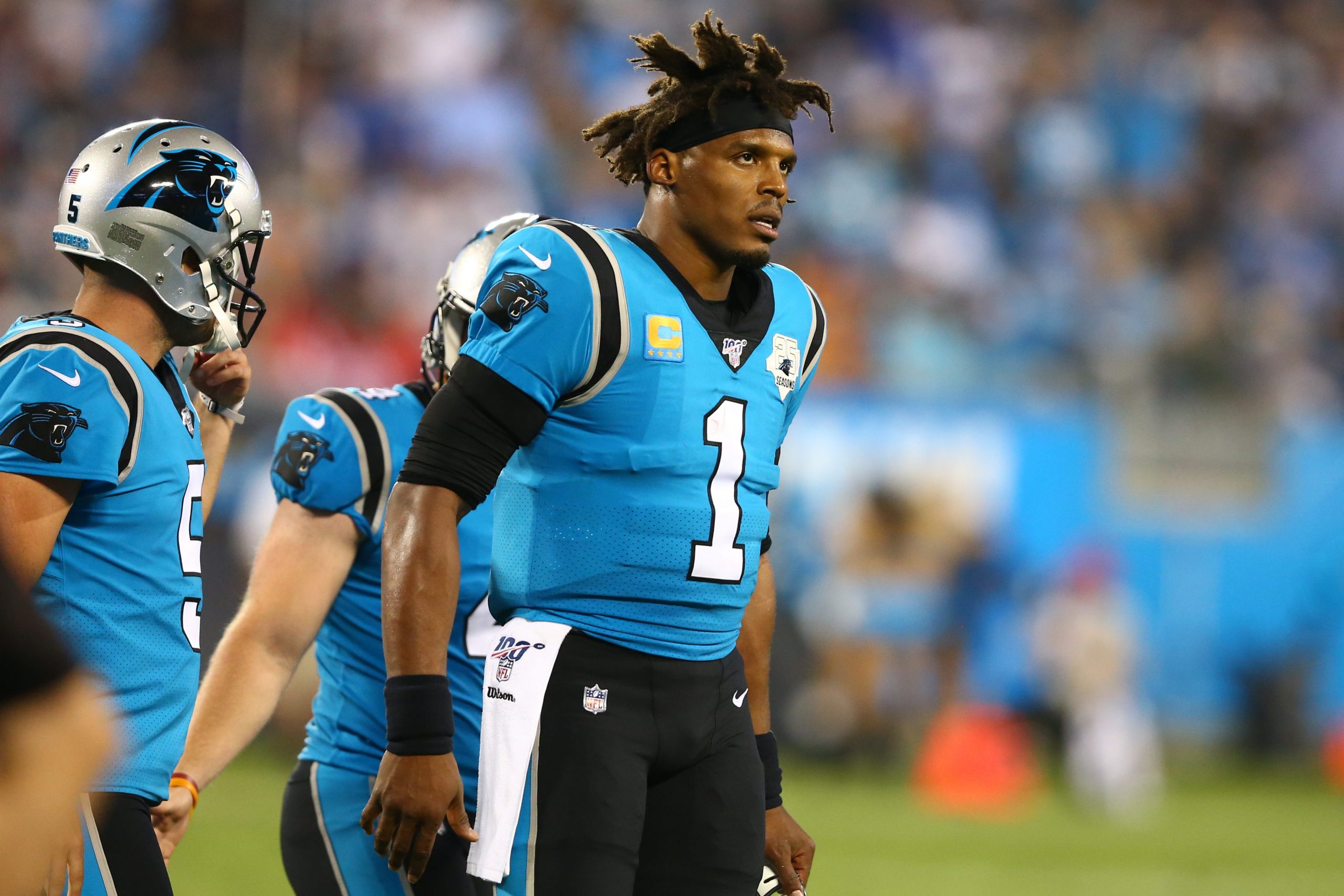 Cam Newton has been a starting quarterback from the moment he was drafted, back in 2011, but even he knows he needs to earn the job in New England, rather than in Carolina when it was given to him.

The Panthers made a strong commitment to Newton after selecting him with the first overall pick in the draft, and he later led them to a Super Bowl, winning the MVP award that year (in 2015) as well.

But injuries took a toll on him, and he wasn’t in the team’s rebuilding plans, so the Panthers released him earlier this year. The Patriots took a flyer on Newton, signing him to a one-year deal worth the league minimum roughly two months ago.

It was assumed that he’d quickly inherit the starting job, but the team’s coaching staff has made it clear that’s not the case. Not only that, even Newton himself has acknowledged he’ll need to beat out both Jarrett Stidham and Brian Hoyer to win the job, when asked if he’s earned the QB1 distinction yet.

“Absolutely not,” Newton said, via WEEI’s Ryan Hannable. “Every day is a work day for me. That label is not important to me right now. I have so much I need to get better at, so much that I need to learn, so much that I need to be comfortable with. Throughout this process, that is the last thing I am pretty much worried about knowing that there are certain things when I come to the line of scrimmage and it is just not firing mentally as I would want it to rather than other plays that may be called.

“I see a person like Hoyster (Brian Hoyer) go to the line and he’s just as sharp as he can be. From me asking him questions and him answering them, and Stiddy and things like that, there’s things that I know I need to become better at. Until I get those things done, everything else is irrelevant.”

It’s hard to see anyone else not named Newton starting in Week 1, but crazier things have happened.