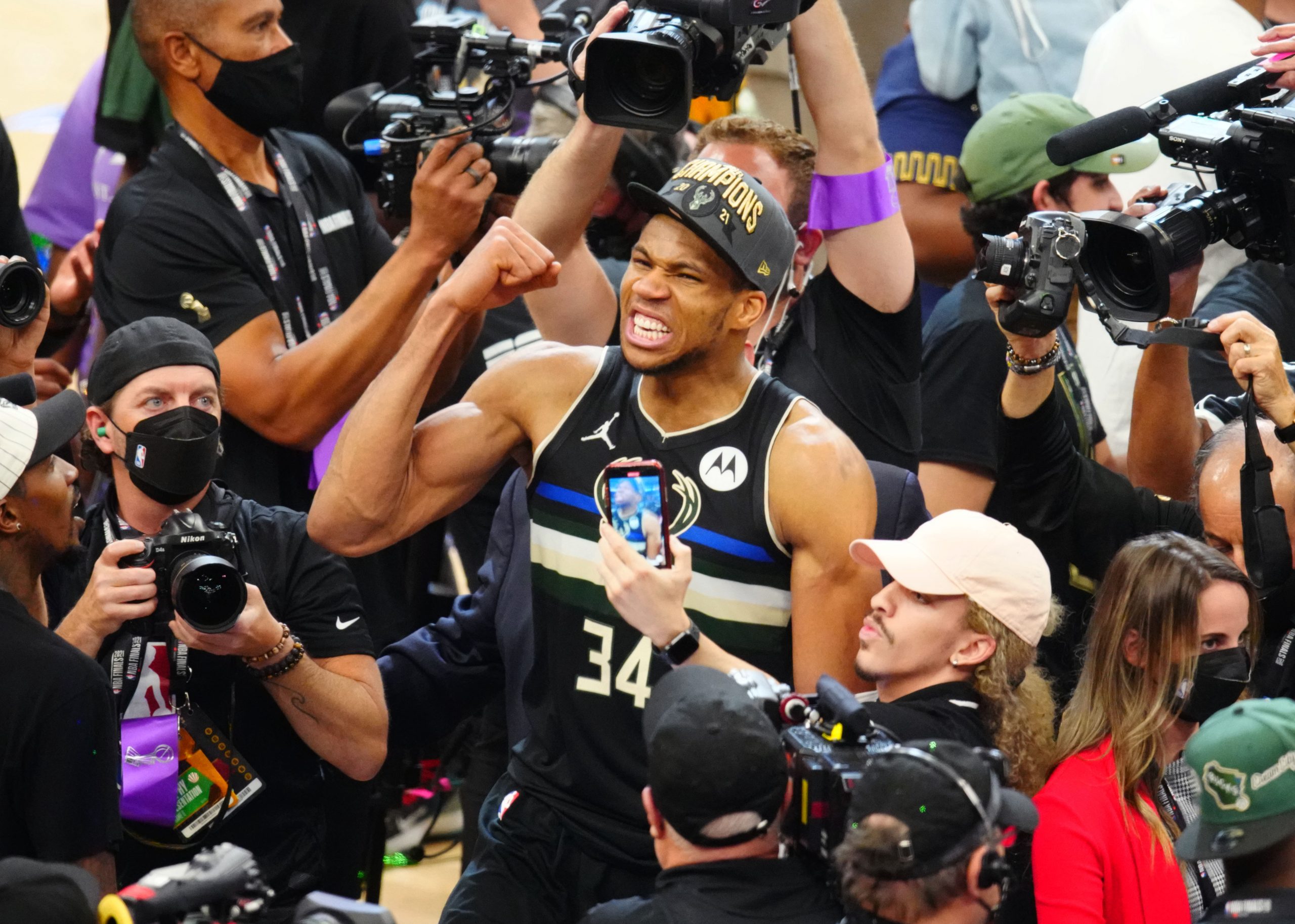 Giannis Antetokounmpo is currently playing with the Greek National Team, trying to win the EuroBasket. As expected, he’s a fan favorite in Greece and they believe that they might actually have a legitimate chance of winning the whole thing because they have arguably the best player in the NBA.

They had an exhibition game on Tuesday against Spain and were able to come away with a huge win. During that game, he ended up scoring 31 points and grabbed 10 rebounds. He continued doing what he’s done throughout the past few seasons in the NBA and it’s impressive that his talents even work overseas in a different style of play.

Although Giannis Antetokounmpo is just saying this because he wants to remain humble and continue working hard, he does bring up some valid points about what he’s going to be able to do with a new team.

“I am not the best player in the world. It’s hard,” Antetokounmpo said. “Can the team help me to play as I do at the Bucks? But how will Sloukas play as he did at Olympiakos? How will Papapetrou play as he played at Panathinaikos? It’s hard. I can’t play the way I do with Bucks.”

“You can’t have 11 people adjust to one. I will play wherever the team wants me to. We have a chance, but to be honest, from the training I saw yesterday, we are not ready for a medal.”

Giannis Antetokounmpo is certainly one of the top three players in the NBA. There are probably a few players that can have an argument about being the best, but for the most part, right now, most people believe that he is the best in the world.

Players like him, Kevin Durant, Luka Doncic, Nikola Jokic, and LeBron James are often names that get brought up in that discussion.