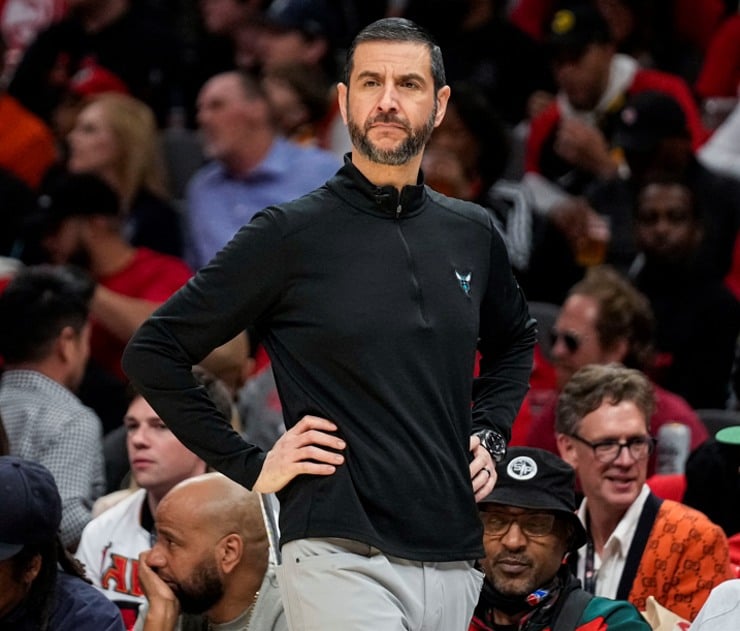 This breaking news story comes one week after the Hawks bested the Hornets 132-103 during the play-in tournament. Borrego coached the Hornets to an overall record of 138-163 (.458) with no playoff appearances.

For a side note, James Borrego became the first Latino head coach in NBA history in 2018. In his first season, Charlotte finished its regular season with a 39-43 (.476) record.

During the 2019-20 season, the team regressed. They closed out their schedule 23-42 (.354), ranking ninth in the Eastern Conference. Of course, the team underwent a chaotic rebuild after Kemba Walker was traded to the Boston Celtics in 2019.

The Hornets went 138-163 in the regular season in his tenure and made the Play-In Tournament in consecutive seasons.

However, the Hornets improved in James Borrego’s final two seasons with the organization. Although the team missed the playoffs, they went 33-39 (.458) in the 2020-21 season. Plus, rookie LaMelo Ball won Rookie of the Year. Unfortunately, record-wise, Borrego’s best season was also his last one.

The 2021-22 Hornets concluded their regular season schedule with a 43-39 (.524) record. For the second consecutive season, though, Charlotte ranked 10th in the conference, and they lost again during the play-in tournament. While progress was evident, G.M. Kupchak was seeking at least one playoff appearance. But Borrego failed to deliver.

Furthermore, Kupchak made a statement on Borrego’s impact on the organization: “I want to thank JB for his hard work and commitment during these past four seasons. Beyond his work as a coach, he is a tremendous person. I wish him and his family the best in the future. These decisions are always difficult”

What went wrong for James Borrego?

After two straight 36-46 (.439) seasons under then head coach Steve Clifford, Jordan and Kupchak demanded immediate change. Owner Michael Jordan hired James Borrego to coach his team on May 10, 2018. At the time, Borrego was serving as an assistant coach for the San Antonio Spurs.

NBA analysts proclaimed this move as a solid hire. After all, Borrego served under five-time NBA champion Gregg Popovich. Not to mention, he also served as an assistant for the New Orleans Hornets (2010–2012) and Orlando Magic (2012-2015). As the Magic’s interim head coach during the 2014-15 season, Borrego coached the team to a 10-20 record.

So, why was James Borrego fired? The Hornets have not made the playoffs since the 2016 NBA Playoffs. Even then, the team was bounced in seven games of their first-round playoff series against the Miami Heat.

Since the team’s first season in 1988, the Hornets have failed in the first round of the postseason six times. As an owner, Michael Jordan might be serious this time about winning.

Borrego was the 11th head coach in the Hornets’ franchise history, and there’s no telling on who will be named the team’s next coach. Mark Jackson, Luke Walton and Frank Vogel are available coaching candidates. Other NBA news and sports betting content can be viewed under the “NBA” tab. 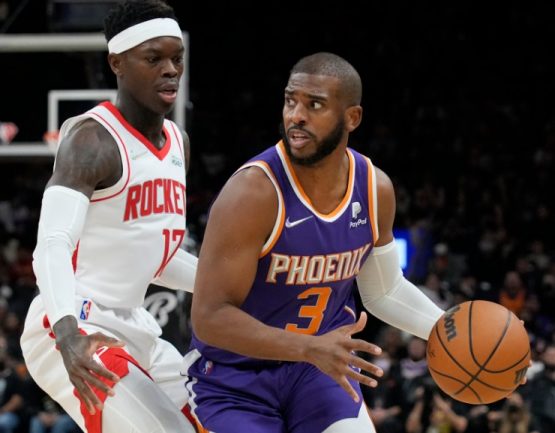 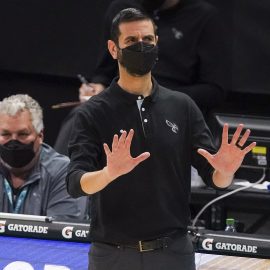 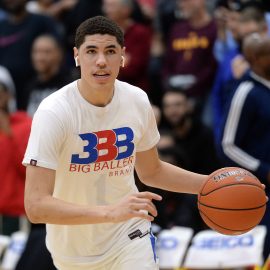