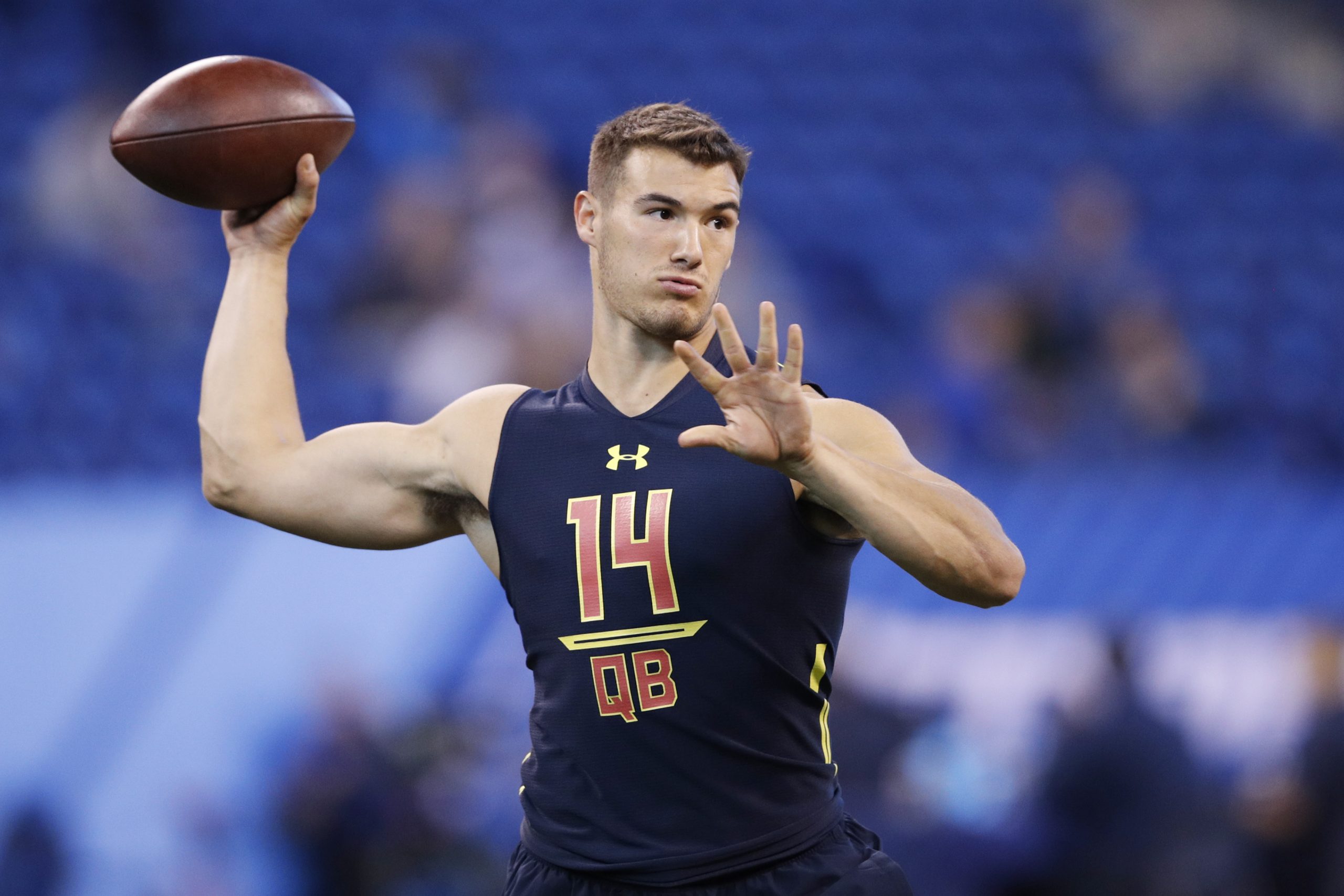 The National Football League (NFL) Scouting Combine is an annual event where selected footballers from various colleges showcase their physical and mental ability to NFL scouts, coaches, and general managers. It uses a series of tools to assess the physical and intellectual sharpness of NFL prospects. More than 300 college football players participate in the annual event, giving the recruiters to evaluate their personality, speed, cognitive ability, decision making, and on-field skills. However, only a few players make it to the NFL draft owing to the thoroughness of the exercises, and the ‘difficult’ of the IQ test in particular.

NFL Combine has been using the Wonderlic Personnel Test as a part of its evaluation since its launch in the 1970s. The test comprises of 50 multiple choice questions drawn from logic, vocabulary, Math and critical thinking. It is aimed at assessing players’ mental attributes such as; learning, adaptability, field awareness, reaction time, and decision making. The main goals of NFL combine test is to gauge how well a person’s mind can operate under pressure, and apply logic to make quick decisions as cognitive ability is a critical factor for solving unexpected challenges. The individual score of the college football players is factored into draft picks on the NFL Draft day.

About the NFL Combine IQ Test

Generally the NFL Combine participants are required to answer 50 questions within a period of 12 minutes. The questions include: simple arithmetic, grammar, cognitive thinking and general knowledge among others usually with 4 – 5 multiple choices. Some require the ‘true/false’ or ‘yes/no’ answer. Participants are awarded one point for every correct answer and zero for wrong answer or skipped question, meaning all the questions carry the same weight. On seeing some of the question, it is possible to wonder how and why participants fail to get high score in the IQ test.

Though some of the 50 questions are easy, for instance high school math, and choosing a stray word from a group of several words, it is not always an easy task. The design, administration and security of the test are the major hindrances for the test takers:

Tips for Preparing for the NFL Combine IQ Test

Just as examinees prepare for other exams, getting ready for the NFL IQ test can increase your chance of getting better score:

To sum it up, if you have been invited to the NFL Combine, it is important to know that the IQ test plays an important role during the evaluation. Therefore, no matter how good your physical skills are, you may fail to make it to the NFL draft if you display dismal cognitive ability. You need to practice with as many questions as possible while timing your speed to increase your chances of success.