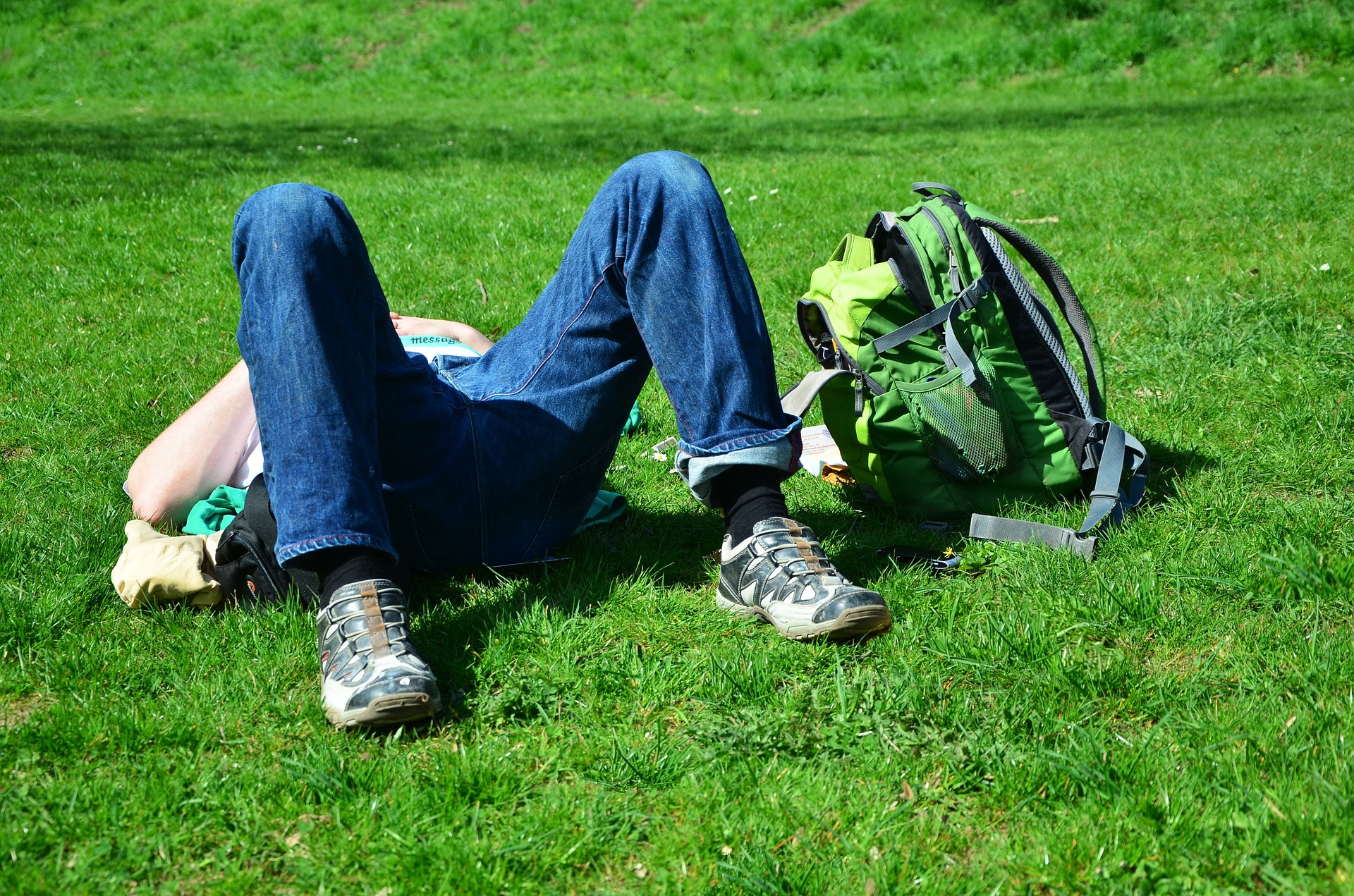 Student athletes are at an interesting crossroads in their lives. During childhood, sport is played for fun and rarely is it anything more than that. Making practice and trying your hardest is all that can be asked of you. Once you get to High School the pressure can begin to mount. Sport is more competitive than ever, and there are real rewards on the line for those who excel.

Once you reach college or university, the pressure can be as extremely high, as many professional athletes experience. Particularly in the higher profile sports.

In this climate, the student athletes who succeed are going to be the ones who work the hardest, remain injury free, and adapt to the increased pressure. This means that you need to be on top of every aspect of your health. This is where sleep comes into play.

The Importance of Sleep

It seems crazy to have to say this, but in an era where #teamnosleep exists and many students are surviving on less than six hours it really cannot be understated: Sleep is vital for health, vitality, and performance. Sleep is a chance for your body to recharge its batteries, it helps to reduce physical and mental fatigue, and has a massive impact on your body at a hormonal level.

Studies from healthgrinder.com have shown that a bad night’s sleep can lead to increased appetite, reduced satiety (how full you feel after a meal), and it can even lead people to search out higher calorie foods rather than more sensible options.

Your ability to think straight can also be negatively affected by a lack of sleep. A 2007 study published in Neuropsychiatric Disease & Treatment found that partial sleep deprivation can seriously affect attention, while full sleep deprivation also led to poor memory and decision-making skills.

These decision-making skills are so incredibly important for sport, as well as study and work. Which is why it might be a better idea to prioritize a good night’s sleep over revising until 3am when you have an exam the next day. You’ll remember more, concentrate better, and make better decisions.

Sleep is vital for recovery from intense exercise. Muscle protein synthesis is the process where your body repairs damaged muscle fibers and replaces them, allowing your muscles to grow stronger and larger. It also helps to prevent injury. As you sleep, testosterone and growth hormone – both vital for this process – are released at a much higher level than they are while awake.

Study #1 The Effects of Extra Sleep on Mood and Athletic Performance amongst Collegiate Athletes.

In this study, six collegiate basketball players aged between 18-21 slept normally for two weeks to establish a baseline. They then participated in a period of extended sleep. This is where they would sleep for as much as they could each day.

The study found that the extended sleep led to significant improvements in athletic performance. The basketballers also found that they had more energy during their training and improved mood. There was also a reduction in mental fatigue during the game (which can affect decision making and reaction time).

Conclusion: Extending sleep led to an improvement in athletic performance and mood in collegiate basketball players.

Study #2 Extended Sleep and the Effects on Mood and Athletic Performance in Collegiate Swimmers. 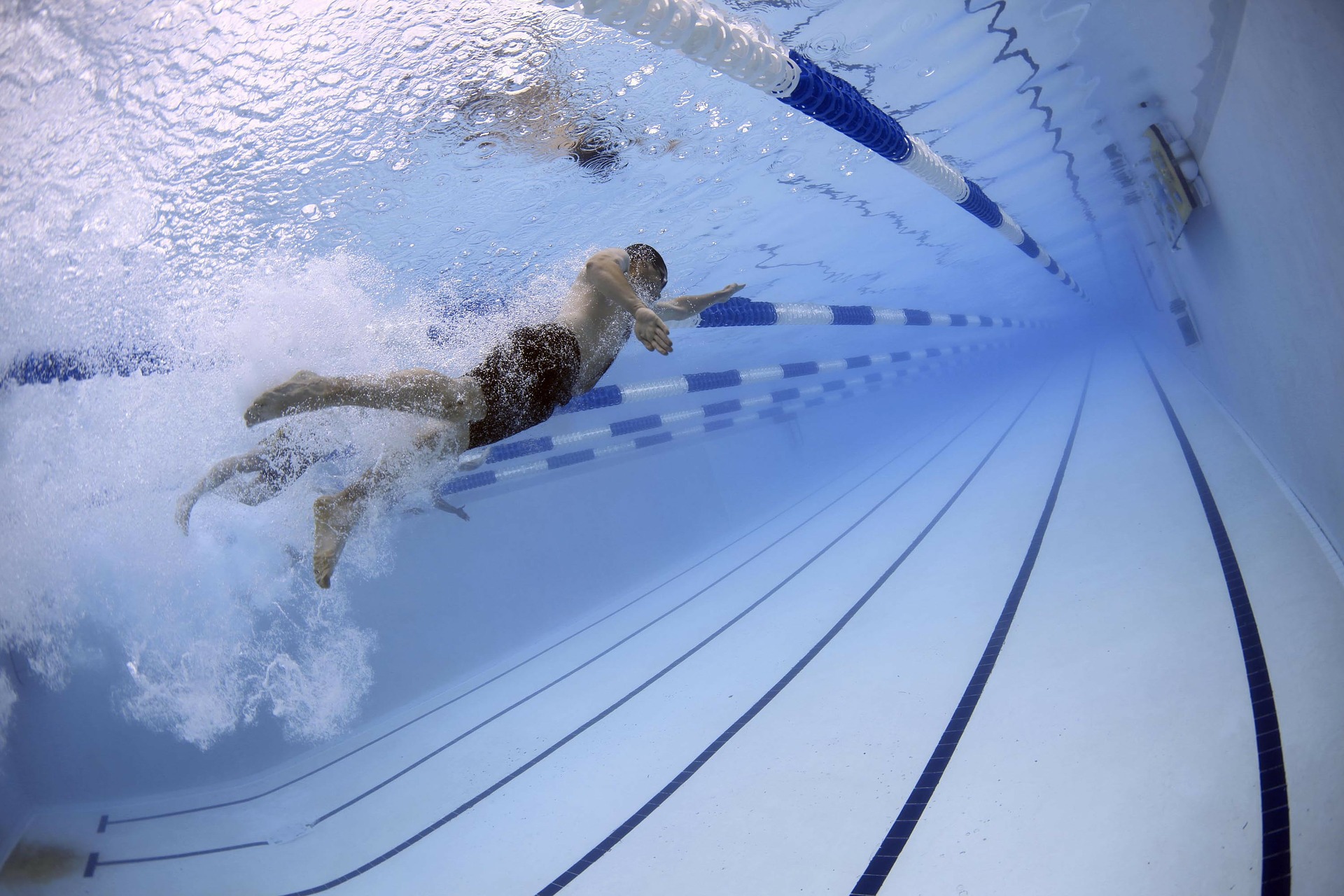 While the first study focused exclusively on male athletes, this study looked at both male and female collegiate swimmers. The swimmers slept for two weeks as normal to establish a baseline, then for the next 6-7 weeks they slept for 10 hours per day. They were then tested for their 15m sprint time, reaction time off the block, and their turn time. 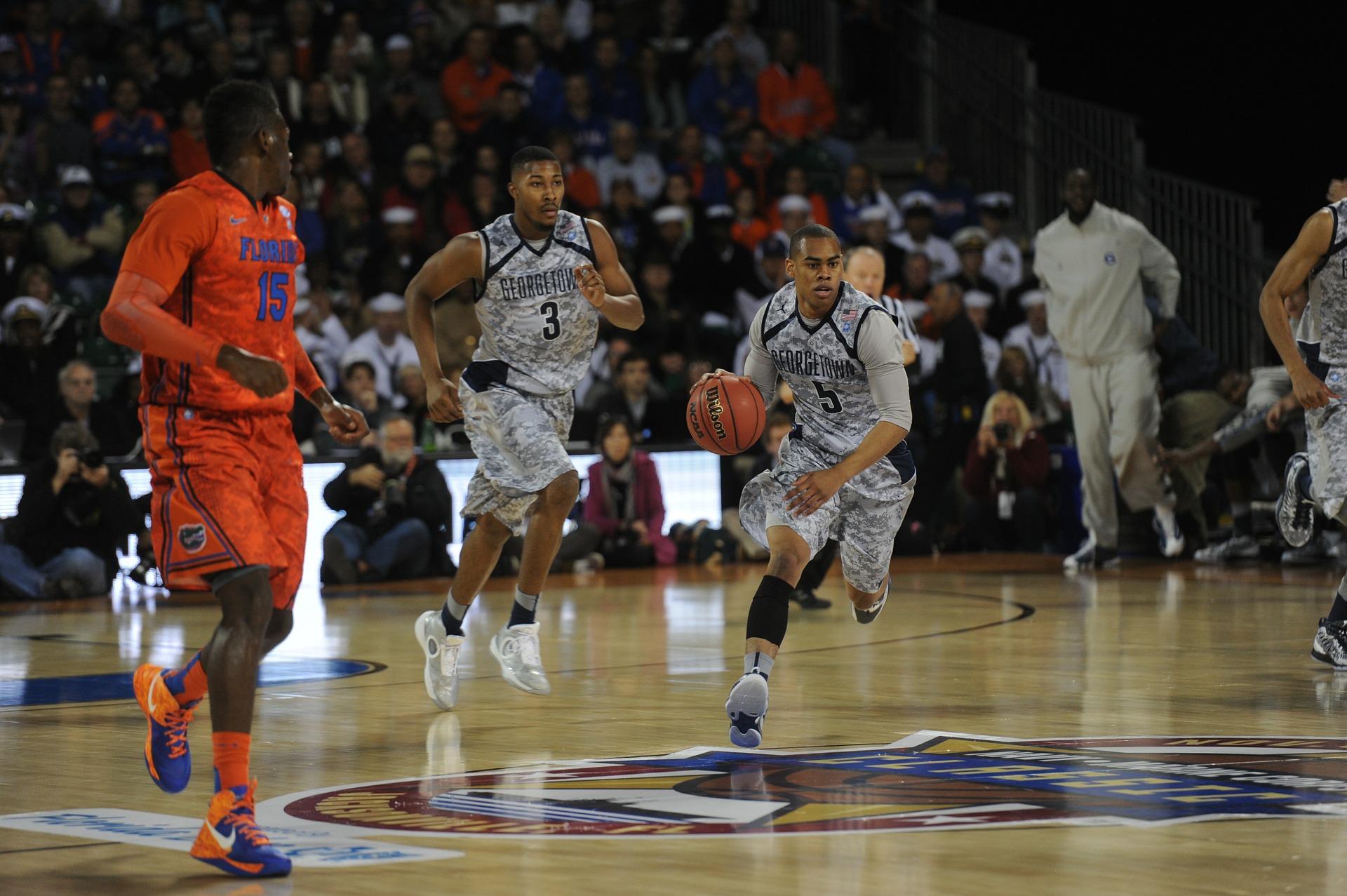 Perhaps the most well-known of the studies on sleep and athlete from Mah et al, this final study looked again at the effects of sleep extension on collegiate basketball players. This was a slightly larger study (though small by most standards) and featured eleven males who played in the Stamford Basketball team.

The basketballers slept normally for between two and four weeks to establish a baseline. Then they extended their sleep to a minimum of 10 hours per day for between five and seven weeks.

Again, the study found that the increased sleep allowed athletes to play at a much better rate. Shooting accuracy, 3-point score percentage, and sprint speed all increased, as did physical and mental wellbeing.

As you can see from the studies, student athletes clearly benefit from extended sleep. The ideal time appears to be ten hours or over, though it would be interesting to compare nine hours or even eleven plus hours.

Ten hours per day does seem like quite a lot, and you’re probably wondering if doing this would impact your studying and social life. Well, it may well impact on your social life but that is one of the sacrifices that student athletes need to take if they want to succeed. But studying? The truth is that you may have less time to study, but thanks to improved mental clarity and cognition, you should see a marked increase in your study quality.

If you feel that you need further help in that area, you could also take a nootropic, a cognitive-enhancing supplement. As an athlete, of course, you need to be extremely careful about any supplements you take, which is why we would recommend Performance Lab Mind over any other.

Produced by reputable manufacturer, Opti-Nutra, Performance Lab Mind is vegan-friendly, and free of GMO, soy, gluten and other allergens, as well as free from artificial additives. It uses a simple all-natural but effective formula, should be free of side-effects, and is free of any banned substances.

Now that we know how much sleep a student athlete requires for optimal performance both on and off the field, let’s look at ways to improve your sleep quality and quantity.

There are many different ways in which you can improve your sleep. Here are some simple steps that you can take to do so right away:

Sleeping ten hours per day is going to make a significant difference to your performance as a student athlete. Improved reaction time, sprint speed, decision making, and reduced physical and mental fatigue are qualities that will benefit any type of sport. Failing that, aiming for eight hours of sleep is a minimum.

Right now, a lot of studies are looking at sleep quality vs sleep quantity. It may well be the case that if you can improve the quality of the sleep you have, you’ll need less sleep to produce the same results. Either way, looking for ways to improve both should transform your performance. 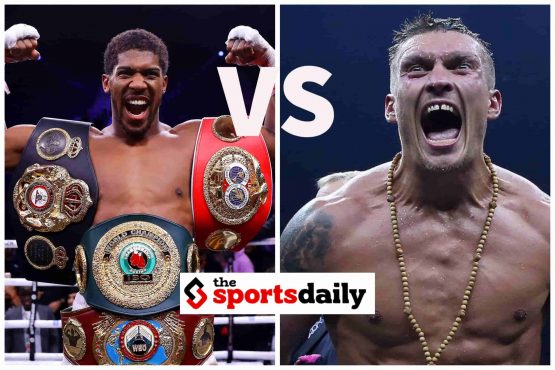 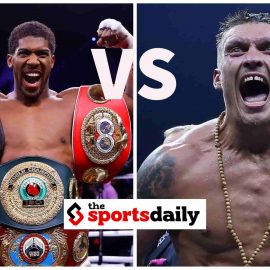