How the Cowboys Can Defeat Giants 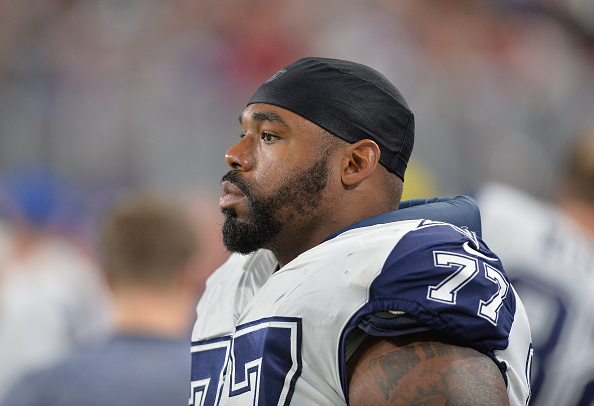 Kickoff is almost upon us, and this game has a bit more on the line for both teams before kickoff.

The Lions won their game, so even if the Cowboys win tonight against the Giants, homefield advantage will not happen tonight.

However, the Green Bay Packers are all over the Seahawks right now 21-3, so a Seahawks loss and Cowboys win will clinch a first-round bye for Dallas.

For the Giants, the Redskins defeated the Eagles, and are right on the tails of the Giants, so the Giants know they cannot slip up and lose cushion on their current wild card positioning.

So, how can the Cowboys take care of business tonight?

This will be a playoff type game, let’s see if they close out the NFC East title tonight.