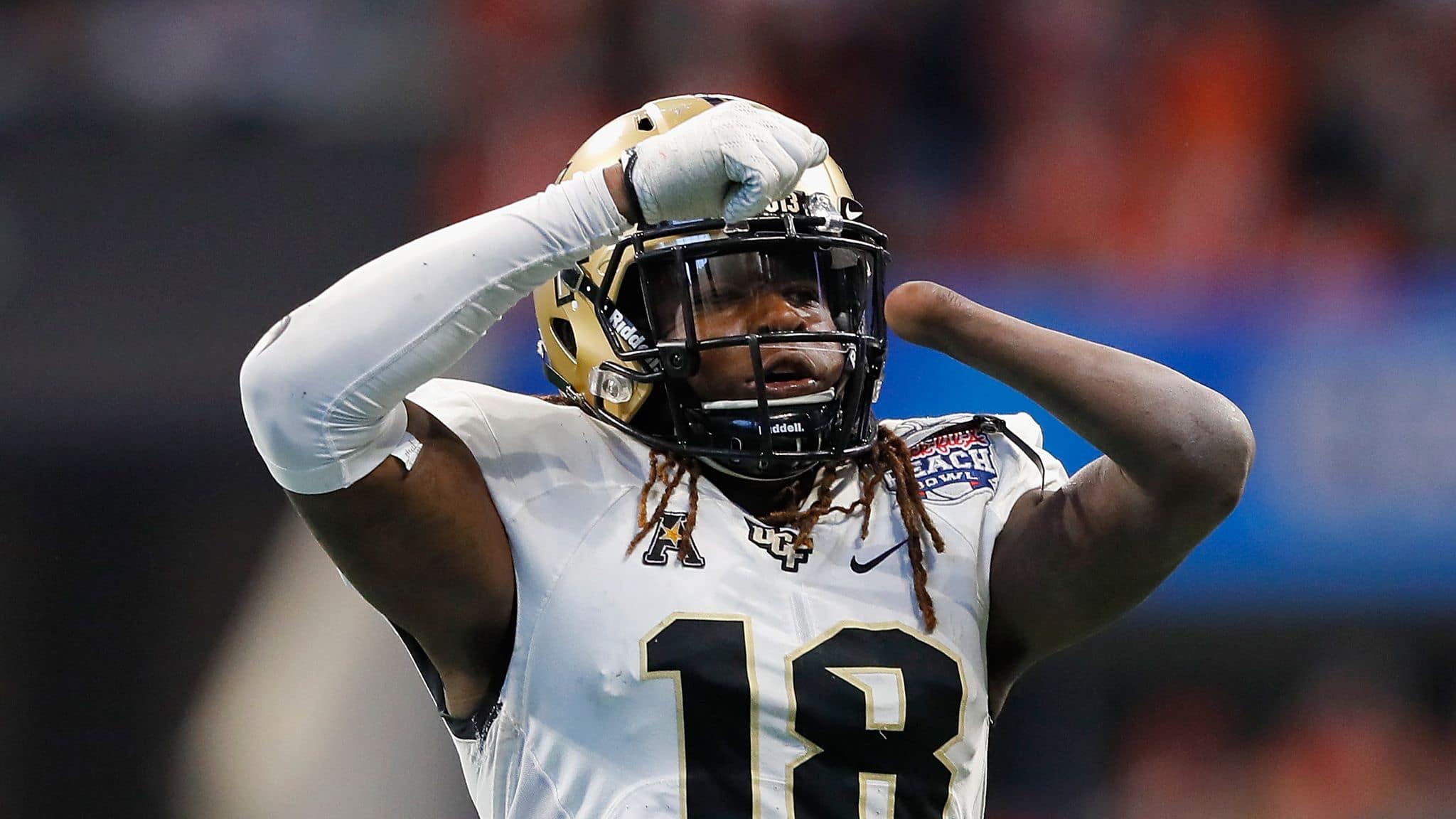 Shaquem Griffin, most recently of the Miami Dolphins, has announced his retirement from football after four years competing in the NFL.

The 27-year-old became the first ever player to be drafted into the league with one hand in 2018. The linebacker’s hand had to be amputated when he was four, after being born with a condition that prevents fingers from developing fully.

When the Seahawks drafted him four years ago it was one of the more wholesome storylines to come out at the time given he was the first professional amputee, but also because his twin brother Shaquill was already in Seattle.

Griffin will now transition into a new role with the league, taking up a position to aid in player mental health as well as helping players adjust to life in the NFL and out into retirement for veterans.

He says the decision to move into a new career path was always his “Plan A”, stating he wanted to “leave the world a better place than when we found it”.

Even after being cut by the Seahawks in 2020 following relegation to the reserve squad, he refused to let his missing hand be an excuse and has been praised far and wide for his inspiration to others.

“I didn’t want people thinking, Aw, the one-handed player got cut,’ he wrote. ‘I don’t do sympathy, man. I don’t like people feeling sorry for me.

“I know the positive effect I’m having on others.

“I’m speaking at colleges and universities, talking to football teams and even presenting to corporate America about never doubting yourself and tirelessly pursuing your dreams. People at companies want to hear what I have to say when actually I’m the one that can learn so much from them. It’s crazy.”

Despite having a fruitful career, featuring in 46 matches and recording 25 tackles, he is largely remembered for performing 20 reps in the bench press while wearing a prosthesis and for running the 40-yard dash in 4.38 seconds during the 2018 scouting combine, which is the fastest time the NFL has ever seen since statistics were first recorded. 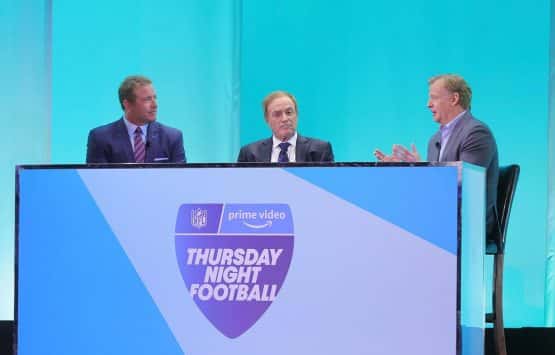 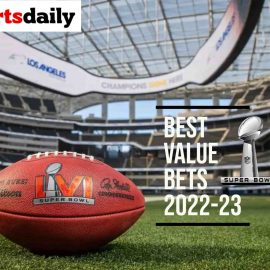